This story has been mentioned in both the Trump and LC threads, this may be ripe for its own thread, especially if things escalate. 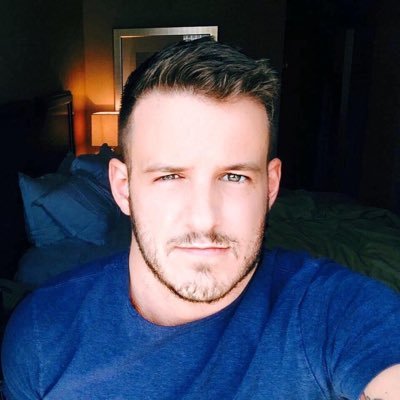 There is a homophobic republican senator who is no better than Trump who keeps passing legislation that is damaging to the lgbt and minority communities. Every sex worker I know has been hired by this man. Wondering if enough of us spoke out if that could get him out of office?

It is unsurprising to anyone who has paid attention to political gossip that this appears to be Lindsey Graham. Terms like “open secret” get bandied about when talking about his rumored homosexuality. But is it right to out him? Here’s one perspective. 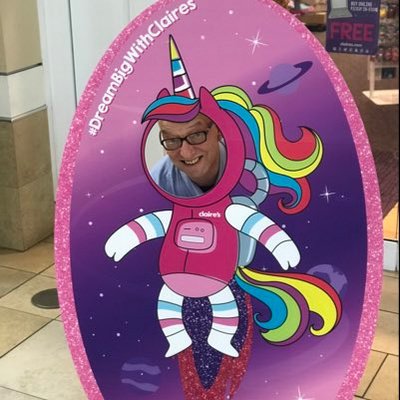 Fearful of the ultimate acquittal and Coronation (amhecht)

Dan Savage @fakedansavage · 1h Outing is a brutal tactic that should be reserved for brutes. Lady G more than qualifies. twitter.com/lacadri34/stat…

Of course, it’s possible that this is pure rumor-mongering and attention-whoring. After all, Graham has been rumored to date women. 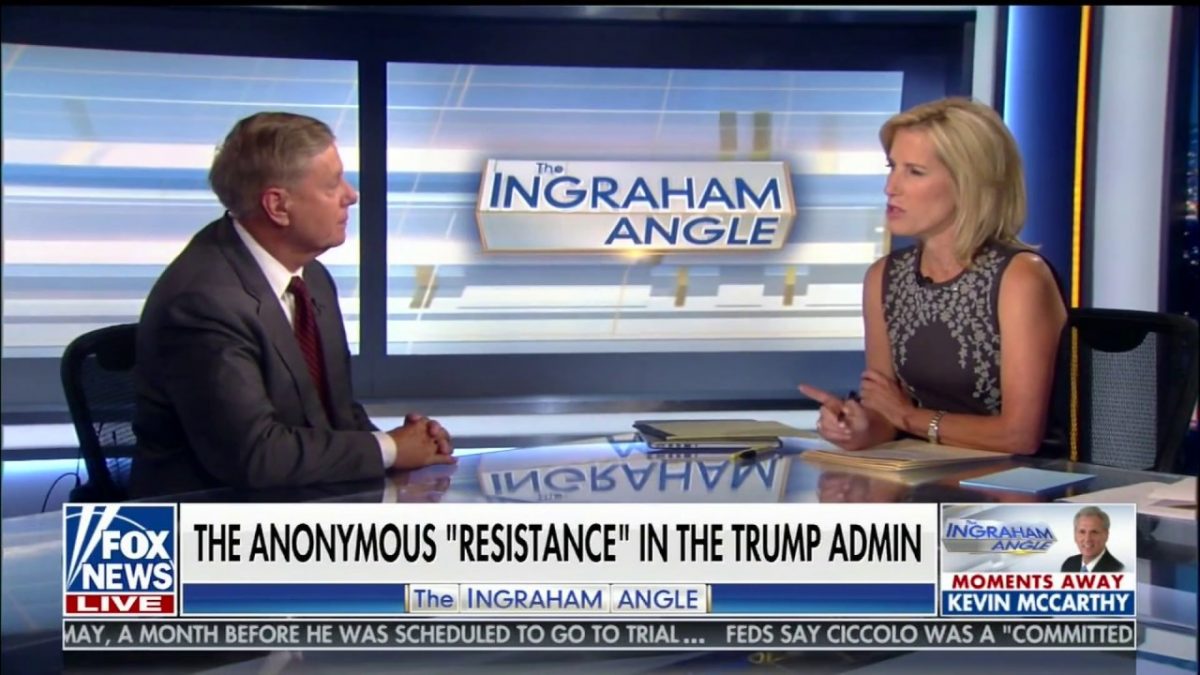 Is it morally permissible to out a gay politician?

Is it morally permissible to out a gay politician?

To me the question isn’t “what is the morality of outing Linzeeeee,” it’s “how can we use this information to get him out of office.” I don’t give a flying fuck who he fucks or pays to fuck. I care a ton about the prospect of flipping a senate seat.

What if the gay community seems divided on what to do and it’s not clear to you how the majority feels? How would your decision making process work if you had a job where it mattered, like a newspaper editor deciding what gets published?

If they’re divided roughly 50/50, then I probably just go with whatever will maximize him losing the senate seat.

This is a bit of a cop-out imo. Outing of this kind doesn’t become morally acceptable just because it’s done by “the gay community”, even if such a body of uniform opinion actually exists.

I’m generally strongly against outing but there are two exceptions both of which might apply here:

This is a bit of a cop-out imo.

A little bit I suppose. But at the same time, if the gay community feels very strongly in one direction with regard to weaponizing this bit of information, who am I to disagree with their opinions?

What if we just point out that he’s a homophobe and a shameless Trump ballwasher and leave his private life out of it?

A little bit I suppose. But at the same time, if the gay community feels very strongly in one direction with regard to weaponizing this bit of information, who am I to disagree with their opinions?

If it’s something like, what should the education around homosexuality be in schools, then I would agree that the gay community has special standing to comment. I don’t agree with the idea that gay people have any special standing to decide whether it’s OK to out details of someone’s sex life, just because part of the details in this case happen to be that he’s gay. Maybe gay people have more of an understanding of exactly what the pain of being outed is like, but we all understand that the idea here is to do damage to Graham by exposing his private life. The details of whether that’s a 5/10 or a 9/10 on the shame meter or whatever doesn’t really matter to me, the principle is the same in either case. Understanding what it’s like to be gay doesn’t seem relevant to the equation here to me.

What if we just point out that he’s a homophobe and a shameless Trump ballwasher and leave his private life out of it?

Lol help him win, you mean?

I dont care who he likes to fuck but if it’ll decrease the damage he csn do, cue it up imo

Well if he’s gay that explains it.

From what I’ve read/heard, his homosexuality has been known for many years, and his total debasement to Trump–immediately after they golfed together–is because of something else. Could be that he likes young boys or something like that, but it’s not grown men that he’s being blackmailed over.

Grunching but wasn’t there a point where he turned into a lap dog for trump almost overnight? It seems likely this is true, but then pretty damned likely trump has been using it on him.

As far as outing him, I guess that’s up to the people involved. I can’t imagine a scenario where I would have that info on someone and have anything close to a good reason to out them. Seems like most of the time it’s a pretty easy no, so grey area at all is not common.

I dont care who he likes to fuck

Nah, but you actually do, though. That’s what makes this gross.

orientation is not “details of someone’s sex life” and that’s a right wing talking point to say it is. the whole “them coming out is the same as rubbing butt sex in my face” while ignoring that all their straight coworkers mention their spouse and kids, and the way straight relationships and families dominate every (nonsexual) discussion in our culture/society

also, being against gay marriage is antigay. gtfo here saying otherwise. do you not remember why it was necessary, and what happens in hospitals and death events and a million other areas where there’s no marriage. gtfo with paying extra for legal agreements that aren’t even universally accepted the way spousal relationships are

“I don’t know if a GOP US Senator supports anything anti-gay” just means you’re claiming to be more out of touch with the political reality of the GOP than anyone here actually is, and is therefore disingenuous. if a GOP Senator was standing up for queer people it would be all you knew about that person because it would make such waves. and still the argument would be solid that their participation in GOP fundraising and every other aspect of party activity would in itself still be anti-gay

also, being against gay marriage is antigay.

Right, but it was also a common position like a decade ago or whatever, held by people like Obama. Outing either an orientation or the details of someone’s private sex life is a very serious thing to do in my opinion and a standard that would allow you to do it to like half the country is too low a bar to set. I don’t think it’s OK to do it to people who are a bit clueless about the consequences of policies and resistant to social change or whatever, the standard should be wilful and deliberate cruelty towards gay people imo (or like cruelty towards sex workers if you’re outing someone as a john, or whatever). I’m guessing you would be on board with the idea that outing people shouldn’t become a commonplace political weapon that you use at the drop of a hat, you kind of have to stand on principle or it becomes a weapon which will be used against the vulnerable.

Edit: I guess the more succinct way of putting it is that my default position is “no outing people’s orientations or sex lives, ever” and I’m stretching to make an exception for really despicable people who go out of their way to hurt others.