Use this thread to let the world how you feel. Hopefully your rants will relieve stress and low people to empathize with you.

Only rule: As the title states, this is for non-political rants. There’s an entire section of this website dedicated to political anger.

I have a rant to air out but I’m not at my computer.

I hate my job…

My job is so fucking unbelievable.

I’ll try to sum it up by first telling you about the folks I work with.

First, there is this supermodel wanna-be chick. Yeah, okay, she is pretty hot, but damn is she completely useless. The girl is constantly fixing her hair or putting on make-up. She is extremely self-centered and has never once considered the needs or wants of anyone but herself. She is as dumb as a box of rocks, and I still find it surprising that she has enough brain power to continue to breathe.

The next chick is completely the opposite. She might even be one of the smartest people on the planet. Her career opportunities are endless, and yet she is here with us. She is a zero on a scale of 1 to 10. I’m not sure she even showers, much less shaves her “womanly” parts. I think she might be a lesbian, because every time we drive by the hardware store, she moans like a cat in heat.

But the jewel of the crown has got to be the fucking stoner. And this guy is more than just your average pothead. In fact, he is baked before he comes to work, during work, and I’m sure after work. He probably hasn’t been sober anytime in the last ten years, and he’s only 22. He dresses like a beatnik throwback from the 1960’s, and to make things worse, he brings his big fucking dog to work. Every fucking day I have to look at this huge great dane walk around half-stoned from the second-hand smoke. Hell, sometimes I even think it’s trying to talk with its constant bellowing. Also, both of them are constantly hungry, requiring multiple stops to McDonalds and Burger King, every single fucking day.

Anyway, I drive these fucktards around in my van and we solve mysteries and shit.

I’ll have to offer some background info first.

Basically, the Czech public school system has what are called maturita exams for graduating students. They’re akin to A-level exams in the UK. However, each school has their own maturita exams that students can opt to take instead of the state exam.

I only do school maturita exams. I spent the last two days grading oral English maturita exams. It’s me and another teacher evaluating our students. For the most part, we were in agreement. However, we strongly disagreed on one student. If this happens, we go before a committee that evaluated it themselves and argue our case and the committee makes a decision. They all disagreed with me and gave the student a perfect score which she clearly didn’t deserve. If their words always trumps the teachers, then why do we bother giving any grade at all?

But fine, they disagreed with me. I can accept that. I’m not angry about a difference in opinion. Since I was the only person who disagreed, I wanted to know what the universal grading rubric was so this wouldn’t happen again. So, I asked if there was one that I could follow. They promptly dodged the topic and placed the blame on my school. I called bullshit and I asked the question again to pin them to the wall. They claim that they would email me their standards.

Of course, I expect to receive nothing from them because as far as I know, they don’t have anything. The lack of transparency among the committee means that there is no accountability when grades are given. Their grades could be completely arbitrary and there would be no consequences. The lack of a standardized grading system means that the test is completely unreliable and cannot be considered an accurate reflection of the student’s performance.

My suspicion is that the whole testing system is corrupted. Ultimately, it is the school that gives these exams and high scores make schools look good. The committee that supposedly overlooks these tests is mostly comprised of unelected figureheads that have no incentive to uncover cheating or corruption of any kind lest they upend the entire public school system in the process. So their is no accountability.

I’m also angry at myself. You’d think I would learn that everything is shit and nothing really matters when it comes to education. Yet, I’m still so goddamn naive. The way my colleagues were discussing it made it appear as though these tests were serious. The reality is that these things are essentially meaningless and I hate that I ever took them as anything other than a complete joke.

lmao, i was like ok ok, didn’t see the end coming.

Playing Mario Party with a friend

I’m on world record pace. 4 stars after 8 turns. 6 stars after 13 turns. All legit stars bought by myself didn’t steal them from anyone else. Then a fucking computer player duelos me in a game I’ve never played before and he beats me then also steals 2 stars from me for winning that game. I end up in 3rd place after dominating the entire game. Fucking bullshit.

I’m a gamer, and I like challenges. The current single player RPG I’m playing has a “hardcore”-type mode where basically, if your whole party dies, that’s it, game over. no save scumming, etc.

last night my game ended after 73 hours of play because I accidentally clicked on the door of a high-level NPC’s house. NPC considered it stealing and unleashed a 1-shot lightning bolt that wiped my party with no chance of recovery. I’m not pissed at the game, because I knew the inst-gib was there and that the NPC was like 15 levels higher than me…I’m pissed at me. ARGH.

debating whether to try again because I’m tenacious like that.

yeah, it’s possible to cheese it by copying the save file elsewhere and restoring it that way…but I didn’t do this…I guess because I was overconfident.

Ctrl+alt+delete. Usually the auto save hasn’t been overwritten.

It’s ridiculous right now that it is nearly impossible for me to think of anything I can rant about that doesn’t circle back to capitalism or politics somehow.

I have temp living arrangements due to covid and don’t have room for most of my music gear here. In my old place I had an area with a half-dozen guitars, a pedal steel, amps, pedalboard, midi controllers, etc. So I decided I’d just buy one nice keyboard controller or synth and make bleep bloop computer music instead at my desk. That’ll give me a chance to build up synth and DAW chops instead of TV remote chops. Well, the market is obviously stupid right now with no gear and ratfucking parasites asking insane prices for the few busted pieces that are available. I’ve bought four different boxes at bargain prices over the past month after many hours of searching. The sellers backed out on the first 3 and the 4th is still pending.

The football (which is not the egg shaped object where white conservative racists are constantly defended by minorities who are considerably underpaid) markets have been goddamn awful since covid-19 and it is costing me a lot of money :(

I guess because I’m an easy mark for dog rescue/rehab videos, youtube recommended to me a cat with two faces rescue video, and now I can’t stop thinking about that fucking black janus cat – with the one face fighting the other to eat meow mix from the food bowl – every fifteen minutes in that ‘don’t think about your grandmother naked’ kind of way. This is worse than the three days of earworm I had after hearing Flagpole Sitta one too many times.

Hey bud, nice to see you

Can you not just get the dog? 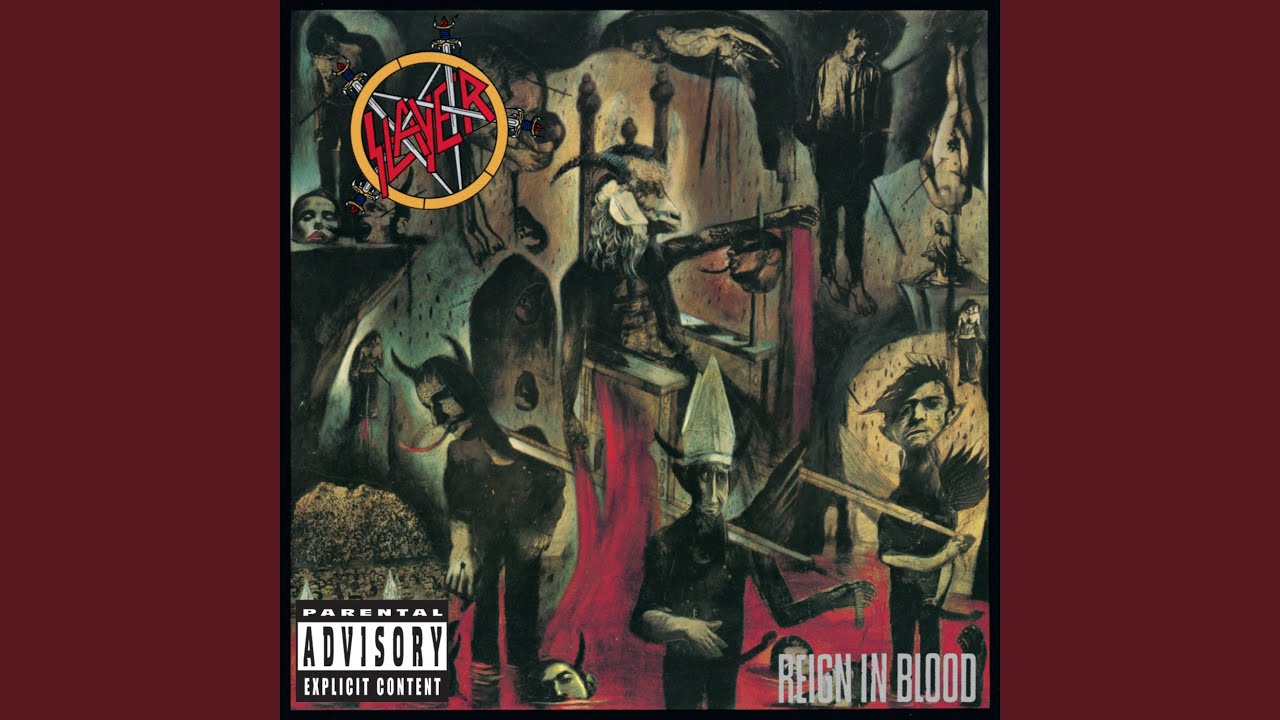