TJ plays a ton of poker in Vegas for WSOP! ...And occasionally eats

I asked for my vacation time to be approved the SAME day the full WSOP schedule dropped, and since then, my singular focus has been to work a bunch of overtime to save for an AWESOME trip to Vegas for WSOP! I’ll be out there for two full weeks, and the goal is to play some WSOP events, and play as much poker as humanly possible.

I also spent two weeks in Vegas during WSOP in 2019. I didn’t play any WSOP events, and my goal was to experience as many different Vegas card rooms as I could. I played a few of the daily tournaments at the Rio, and learned I should have budgeted to play some of the more affordable WSOP events. A good $250 daily might have a 30-40k first prize, but the Big 50 event was a $500 tournament with 1.14 MEGA up top. It’s the best time and place of the year to play tournaments, where the prize pools will never be bigger.

In 2019, I took 4k, and came back with about 1.2k. This year I’m bringing 6k, with access to more if necessary (hopefully not though). This isn’t a liferoll, and it’s separate from my food and Uber/taxi budget. Flight and AirBnb are already paid for, but I may need to break a bill here and there to keep up a tipping roll.

These are the cardrooms I’ve already played at, sorted by my preference as power rankings:

I’ve started a nice little chip collection, so I don’t regret the choices. One thing I learned from the experience, though, is if you’re just playing 1/2 , 1/3 , or 2/5 … it doesn’t really matter where you play. There’s no surefire “best games in town” in any particular place. The bigger rooms have a slight edge because they offer more selection. But all across town, some 1/2 games are nitty, some games are fantastic with wild drunk donators, and many games have trash regs or recs that are trying to play well, but actually suck. Game selection is important, because if you’re in a 1/2 game that kinda sucks, just rack up and move to the next table. This is something I’m dedicating myself to work on this trip, because it’s in my nature to play very long sessions. I’ve been playing too many years to get badly stung by “hot, angry” tilt, but I’m definitely susceptible to “cold” tilt where I lose focus and patience over time. Losing because of that really annoys me, because it’s an old lesson I’ve “learned” over and over again. I’m in Vegas, there’s always a better game in the same room, across the street, wherever!

These are some rooms I haven’t played at. I’ll try to check them out when I can, but as above, I don’t feel like I HAVE to hit all these rooms:

This year I’m going to plan better and be more deliberate about where I eat. Vegas is truly a world class food city, especially if you’re willing to go off the strip. In 2019, I had the goal of checking out sooooo many different places, but what wound up happening is as follows: Wake up hungover, stagger into an Uber to the next casino, then wolf down some overpriced and underwhelming food from a place I found in the casino while waiting for a game. Not this year.

I’ve done a ton more research online, and scoured the food reviews in the 2p2 threads. As always, your feedback is welcome. These are some of the ideas I’ve got for places to go, in no particular order:

…Concluding my trip with my favorite meal: a legendary steak dinner. I’m leaning SW Steakhouse at the Wynn. The goal is to run well enough to get a 10oz certified A5 Kobe Wagyu ribeye direct from Hyogo Prefecture in Japan ($75/oz, 4 oz minimum), with a glass of Pappy Van Winkle 15 year bourbon. If I DON’T run well enough to spend more than my rent on one meal, I’ll settle for a bone-in ribeye, which will be almost as good. The quality of this meal will directly correlate to how well I’m doing at the tables.

I’ve already been to Delmonico’s in Venetian, and it was fine… comparable to a Ruth’s Chris type of experience. It’s too bad I don’t like sushi… over and over I’ve read that there’s some great fine dining sushi options in Vegas (Mizumi, Nobu, Naked Fish, etc.), as well as all you can eat places.

But no matter what, there will be pictures!

As for the poker itinerary, here’s what I have in mind:

Hope to play good, and run even better! 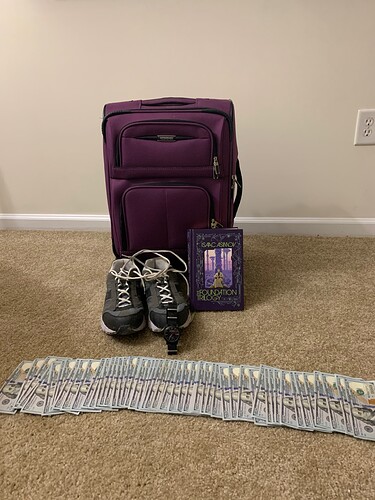 I’m a dangerous maAAN wit some money in my pocket

I have one more shift at the hospital tonight, so it’ll probably be the longest 12 hours EVER.

Then I somehow have to go to sleep with all this anticipation and enthusiasm,

and I’m wheels up tomorrow night!

The Las Vegas Blvd location of Tacos El Gordo is across the street from Resorts World, so you can combine those into one trip.

Nice trip report. Keep it up.

Bang Bar in Cosmo is a great stop for a quick lunch. I highly recommend the spicy eggplant u wrap.

because if you’re in a 1/2 game that kinda sucks, just rack up and move to the next table.

This might be the single most important live low-stakes tip. The second you sit down, ask to get on the table change list. Scout the other tables. Move if you feel like there’s a better table.

Same for seat change. Always change your seat if it gives you a better position on the marks.

It took me a long time to do this constantly because it requires talking and being nice to the floor and maybe face some angry (but meaningless) faces.

Its the difference between breaking even and crushing at many times.

I beg to differ

Do put Shang Artisan Noodle on your list. Get the beef pancakes and the Shang Beef Noodle Soup.

If you like or want to try Persian food, we found Hafez to be excellent. :

And if you’re interested in birria tacos, I ate at this place TWICE during my 4 day Vegas trip:

Subscribed. God speed; we are all counting on you.

No kidding. I want a goddamn bracelette or million dollar slot hit on this board. 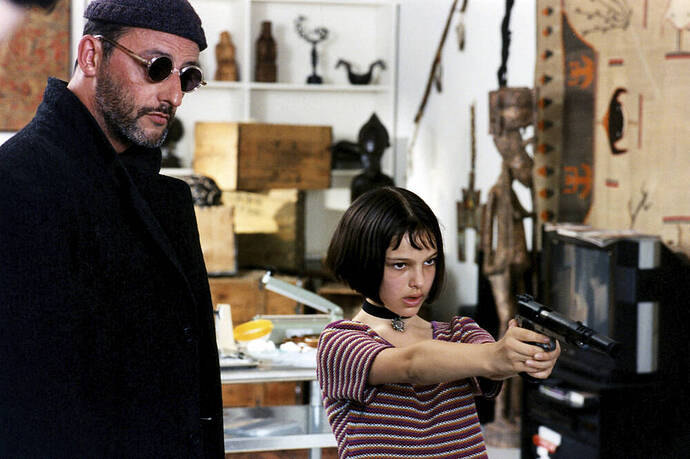 Did you win a mil yet?

We’re going next Wednesday and I legit forgot it’s the wsop. Prolly won’t be playing much anyway. GL.

First beat of the trip: first leg of my flight is delayed. Only half an hour, so my layover is now just under an hour. If everything runs on the new schedule, I’ll be okay to make my connection. We’ll see!