This thread is for Bruce Willis fans only

Are you a Bruce Willis fan?

What was his last great performance? 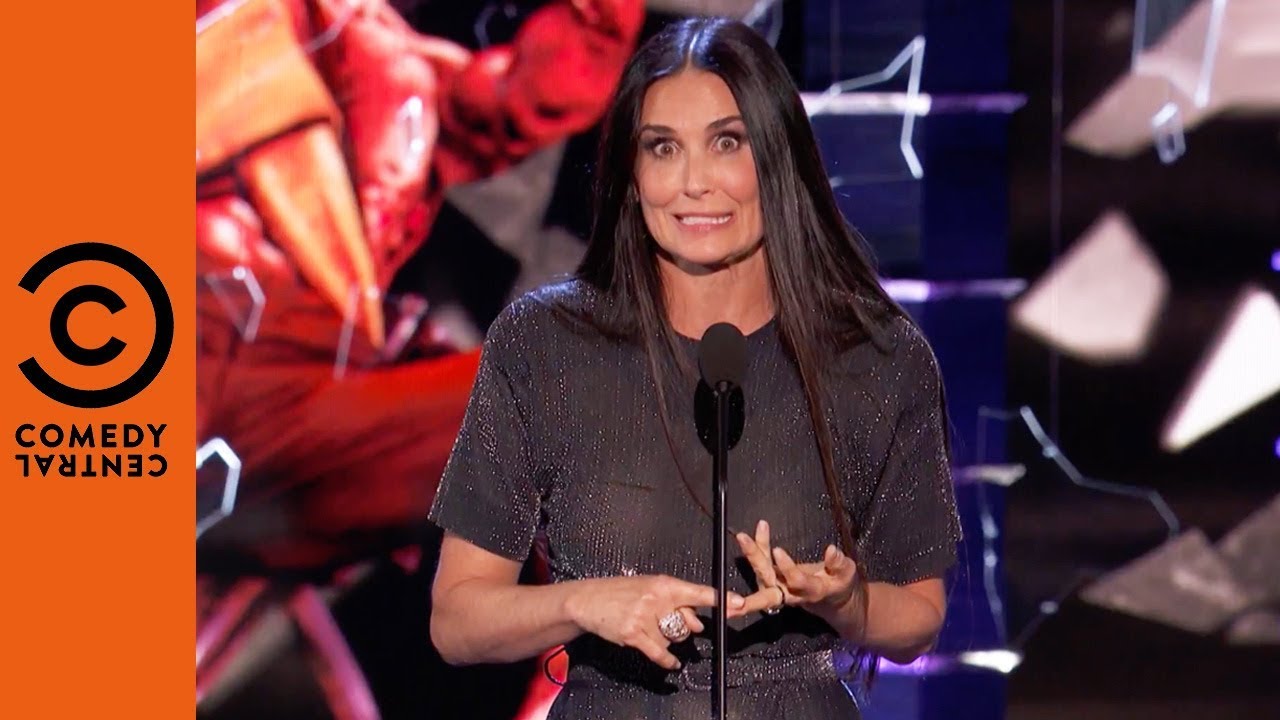 I liked him well enough in Moonlighting.

Everything you create, you use to destroy.

Yeah, we call it human nature.

As far as Hollywood celebrities go, I’d say he’s all right, alough he was playing the part when visiting my city, he came threw from preswick/Troon 1 night with about 20/25 models & around 10 security staff, bought everyone drinks at the bar, laid out a few bottles of champagne and went on to lose around 10k.

Ohh… So not one off his party was a member of the casino so the manager asked one of the regulars to sign him in, this is where it gets interesting because Bruce starts upping the ante with the manager as the goad him into playing more and more, he’s still loving it, dancing with the models and throwing the waitresses plenty off cash.

Now it’s like a Wednesday night & no_ones in the place really except a few regulars and some machine watchers, which the regular who signed him in is, no poker running etc, so the manager made a few calls and off Bruce goes with the most dour faced dealer on the planet dealing blackjack and BW starts to win a few and the dancing and stuff is just getting louder and louder, upto the bar & back while he shakes a few hands, one was mine lol, nice dude tbh very hospitable anyway.

And off again, down he goes and proceeds to take around 185,000 from the blackjack, singing and dancing all the way, the worst of it all was him trying to convince the dealer to just quit when he couldn’t accept his 10,000 tip BW tried to give. Unfortunately no tipping in the UK at that time.

All in all a great experience for our usually quiet casino

Ohh… The manager got sacked and in doing so caused a scam to be caught after the new manager came in, but that’s another story.

The papers reported the casinos version of the story, as usual, forget what they said exactly but I’m sure it’s still online somewhere.

I think one of his worst is surprisingly Pulp Fiction.

I thought he was fun in Death Wish.

Stunningly bad in Glass. Phoned it in worse than DHwaV ducks 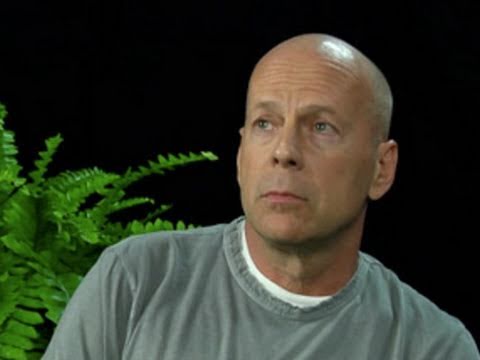 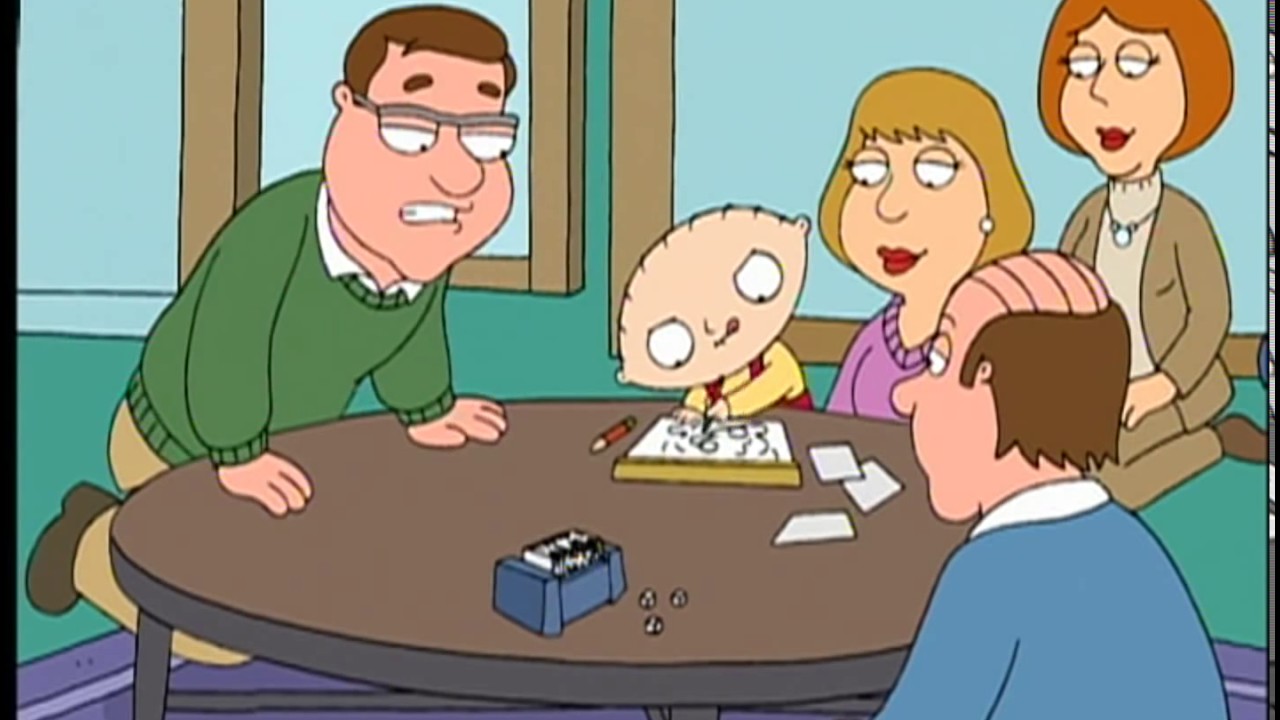 Came out around the same time as The Saint. I was hyped for another spy wears many disguises movie. Fun cameo by Jack Black too. 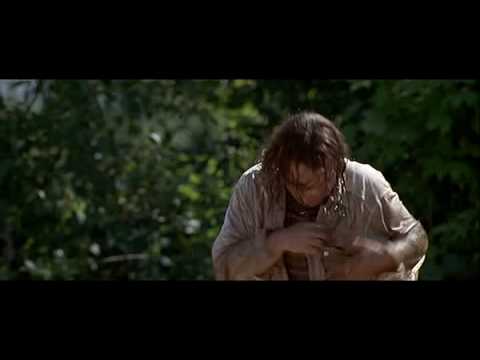 Had a friend who redesigned his apartment on the UWS. Actually it was Demi’s apartment after they were divorced but that’s only 2 degrees separation which practically makes us besties.

Heard his daughter perform one song as a special guest at some club in the city but I don’t remember who the main act was or the club so that doesn’t really count.

I enjoyed Hudson Hawk. No, it’s not good, but it’s clear they had a lot of fun making it. Sort of like when somebody is laughing so hard at their own bad joke you can’t help going along for the ride.

i’ll love him forever for his performance in 12 monkeys

He took some hard shots at his tough guy image for Death Becomes Her.

Tons of movies on his filmography that I enjoy. He isnt always making top tier films but he makes a lot of entertaining shit.

The Jackal is one of the movies where I was legit rooting for the bad guy the whole time. I just wanted to see Richard Gere get his stupid head blown off so bad. How cool was that gun by the way?

A couple funny stories about that movie. I went to see it with my friend, his older brother, and one of his brothers friends. It was rated R and we were like 15, but his brother was 22. They weren’t going to let us in. His mom showed up out of thin air at that exact moment at the front of the ticket line, said “they’re with me” bought the tickets, then disappeared. Weirdest thing ever. It was also the first movie I’d ever seen with Jack Black, who is a near identical twin to my friends brother we were with. Finally, in that scene where he’s staying with that guy and kisses him, a fairly large amount of people walked out of the theater. I guess people in the late 90’s just weren’t ready for that yet.