I don’t mean to push pot/edibles, whatever works for people. Or whatever abstinence works. For me booze is simply the worst in so many ways. I’ve never really gone overboard with weed edibles so I know what to gobble down at night if I just want to shut-in and watch a movie or play a game, which is far too often during these near surreal times.

Is there a drug thread here? I don’t have incredible stories about my own use, my own alcohol abuse was kind of sad, but man I’ve been around some crazy stuff, mostly involving meth addicts.

He also had no health insurance when it happened

I’m so sick of people repeating this bullshit. Are you expecting us to believe that he’d never heard of GoFundMe? C’mon man 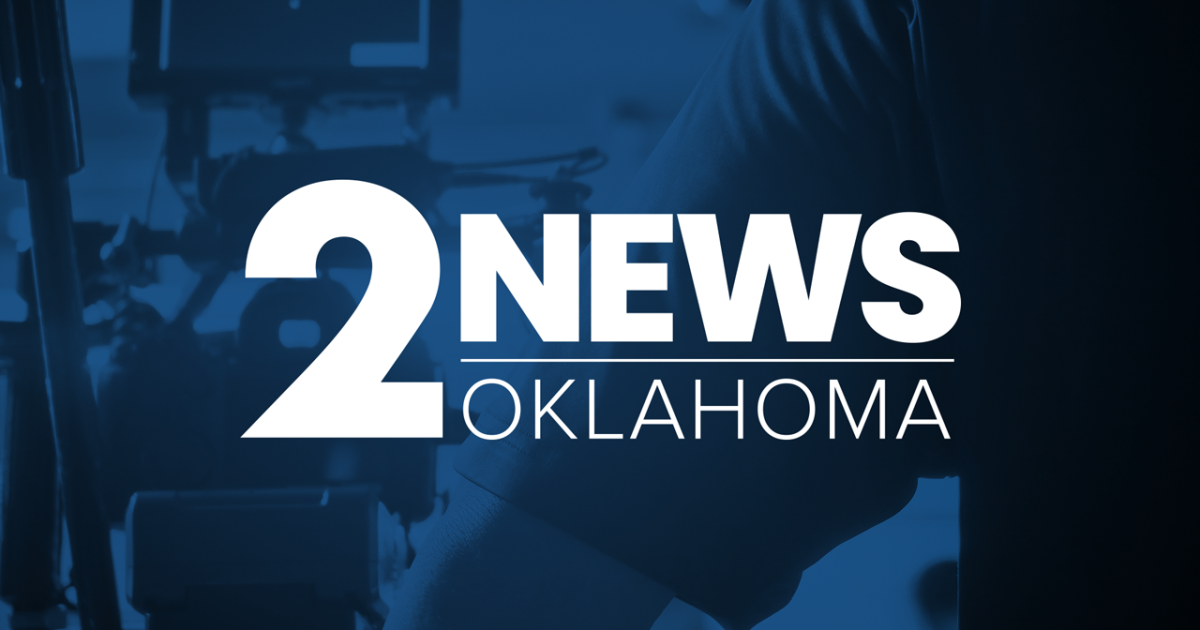 Supporters form line ahead of Trump rally in Tulsa

Supporters are forming a line outside the BOK Center in downtown Tulsa ahead of President Donald Trump's campaign rally.

The whole point of these are to torture trump personally.

Is there a drug thread here?

Marijuana: This is a therapy Sundry Chitchat

I have posted here about it already somewhere but lets talk pot. I have smoked pretty much my entire adult life and recently my state greenlit medical marijuana which has been a massive upgrade from what I used to be able to get. It has always been helpful for anxiety and insomnia for me with little to no drawbacks. I have been on a massive sativa or sativa dominant hybrid kick for years now as I can pretty much use it and go about my day to day life without getting too worthless. And I drink…

No the whole point is to grift dumbass libs into donating to rick wilson. Annoying trump is a secondary effect if it even happens at all.

It looks like Pelosi has figured out the at the Sergeant at Arms can actually do things.

The Washington Post reports that, late Tuesday, Pelosi authorized the sergeant at arms to refuse entry to anyone who was not wearing a mask. “This requirement will be enforced by the Sergeant at Arms and noncompliant Members will be denied entry,” a senior aide told the paper. 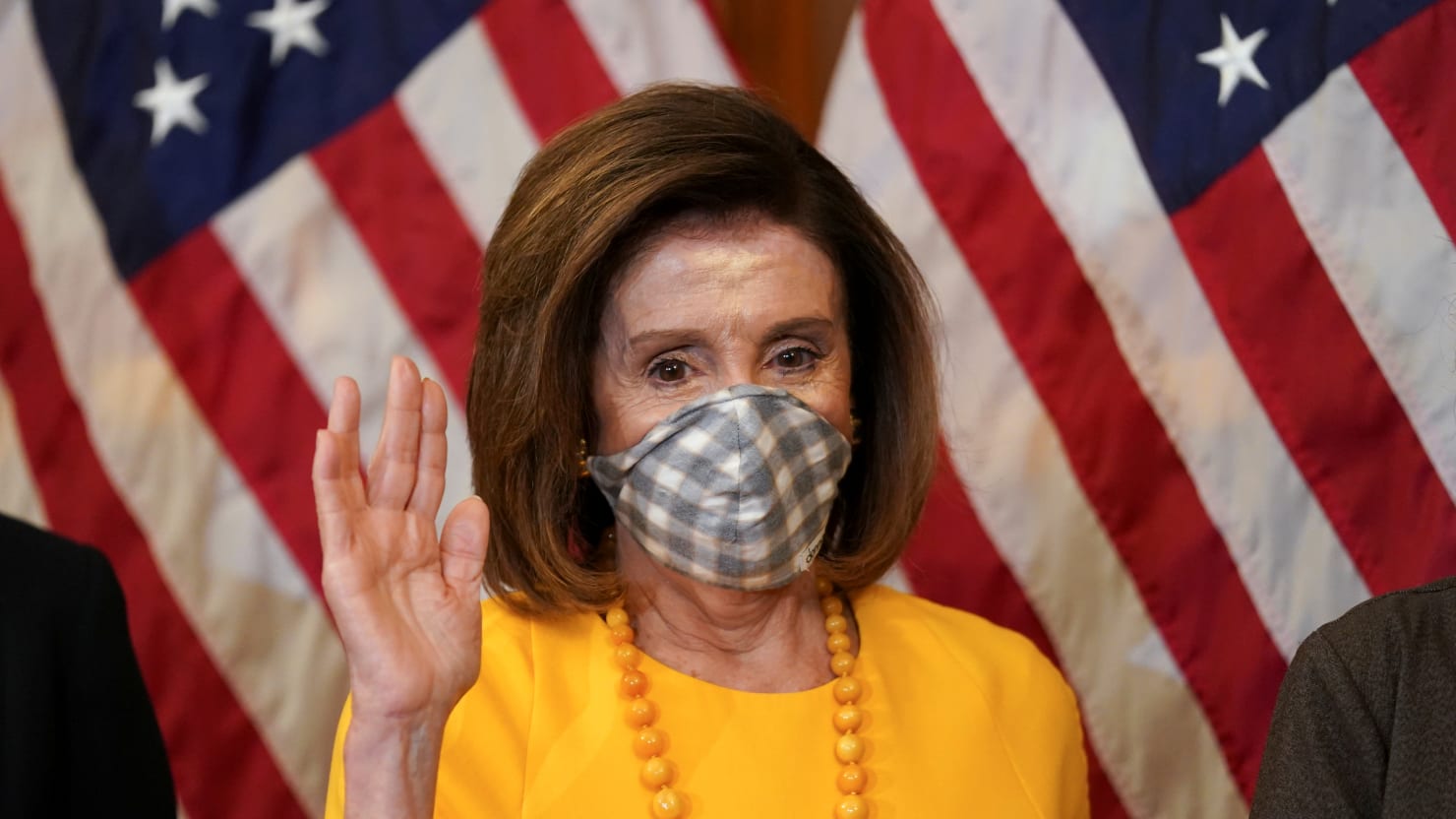 House Republicans have raged against masks, with one calling them part of the “dehumanization of the children of God.”

Wtf? Why would anyone line up that early and also it would be funny if they didn’t hear it was moved from the 19th to the 20th

If you line up that early you might be able to snag front row seats from Trump’s two black $upporter$.

Does he get to brandish the mace at them?

Also, the most awkward, incompetent Star Wars reference ever. A New Hope isn’t even Episode 1, asshole!

They know that, like with religion, you must begin the indoctrination at an early age.

You have to hand it to these grifters, they totally realize how totally unaware their buyers are that they are being scammed. These books will be proudly displayed on redneck coffee tables to own the libs who will never ever see them. It’s brilliant really.

The people behind that book also do cartoons for kids about torturing Ilhan Omar. Delightful stuff.

Give them a break. It’s not like they could just use the title of Episode 1 to show how they feel about Democrats.

Well you wouldn’t want to use that when you have an amazing pun like “Green New Dope.”