Yeah I don’t have an easy answer to that one. It does feel like Cal needs to do a better job of almost a two-track recruiting process. Go after one and dones, bring in anywhere from 4-6 per year, then recruit a few 3-4 star guys every year that you bring in with the intention of playing 4 years and accepting that they’ll be role players on a successful team.

It’s just a really hard sell to guys IMO where you basically never give them the promise of being the star player, and even guys who are fringe top 100 prospects think they can achieve that and will go elsewhere where they aren’t overshadowed by the incoming recruits every year.

As is, Cal is just rolling the dice every year of whether or not the new crop of guys is ready for big time college basketball. Some are and some aren’t.

ACC getting absolutely crushed by the B1G

In ten years, he’s got like 4 final fours and shipped it once. That’s seems pretty good. Granted, he hasn’t done much in the last five years, but maybe that’s just variance. Unless the thinking is that he has gotten worse at recruiting in the last five years. I guess that’s possible. I don’t really follow NCAA Basketball until March.

In ten years, he’s got like 4 final fours and shipped it once. That’s seems pretty good. Granted, he hasn’t done much in the last five years, but maybe that’s just variance. Unless the thinking is that he has gotten worse at recruiting in the last five years. I guess that’s possible. I don’t really follow NCAA Basketball until March.

Yeah his first 5 years so much better than next 5 years. But I’m an old enough UK fan to remember going from 98-11 without a final four. So I’m not upset at all about the last 5 years.

I listened to the Georgia Tech post game show. There were callers going I hope this is Cal’s last year. Lets get Brad Stevens or Billy Donovan. Yeah my fanbase is fucking insane.

Calipari is my fucking coach. I just want him to find a way to get some four year players. Number of scholarship four year players not from Kentucky under Cal…I think the list is Alex Poythress.

I see there is no college basketball thread. Let’s leave it that way.

Looks like someone fixed that problem with an OP that I’m not sure you can argue the team doesn’t deserve.

Kentucky down 20 to ND in the 1st half 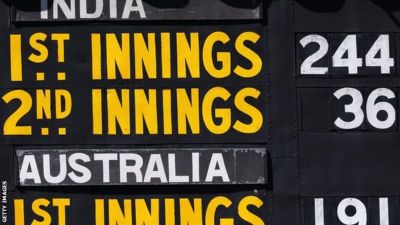 Defending champion on the ropes here.

Peter Wright is out.

Ricky Evans just lost 4-0 to Van Gerwen and it was probably still one of the best games we’ll see this tournament.

Record in their previous 27 games is 26 MvG wins and 1 draw.

That was fantastic. The whole event has been fantastic and you’re missing out if not tuning in.

Darts without a crowd is not darts

Tv atm without darts and I’d be stir crazy.

I can’t wait to be allowed out again, bored stiff.

Better to be bored stiff than stiff as a board.

Darts final almost over, your loss if not watching.

Not sure I’ve ever seen a better quality match. 5 straight +100 clearances (record equalling in tournament play) and a 97 break in 7 frames. Higgins 145 highest break in the tournament.

How is there no 1 pm playoff game today. crazy? 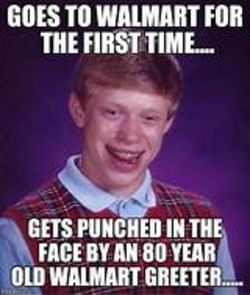