This thread is about sports.

Let’s talk about those crazy Mets being out of the playoff hunt but trading for Marcus Stroman like they’re in it. Oh you crazy Mets you doing incomprehensible things with absolutely no logic or reason behind it. Man it’s been a hard 20+ years watching them play. A couple of World Series spots but nothing but sadness in the end.

I feel bad for fans of teams with completely incompetent ownership but maybe this move will pay off in the future and Brody Van Chair looks like a genius.

In a vacuum, the deal isn’t really that bad. It’s actually pretty good for the Mets.

But given where the Mets are, the last thing they should do is to make a win-now sort of trade.

Angels fan here. As much as it’s a joy to watch Trout every day, it’s legitimately sad that he won’t sniff a playoff game for most of his career. Just not right.

The Angels could have sure used Stroman. Laughable pitching this series.

Mets on paper should be right there with the Doyers. Name a better SP rotation?

This is why I laugh when people say baseball is boring.

Indians trade Trevor Bauer to the Reds for Puig. For whatever LOL reason, the managers/coaches on the Reds didn’t know Puig was traded. So he was still in the Reds game even though he’s now an Indian. That’s not even the crazy part. A fight broke out and while Puig didn’t start it, he became the focus of it. Fucking hilarious. I wonder what would have happened if he got hurt. 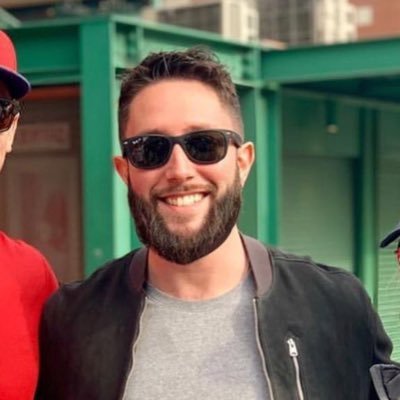 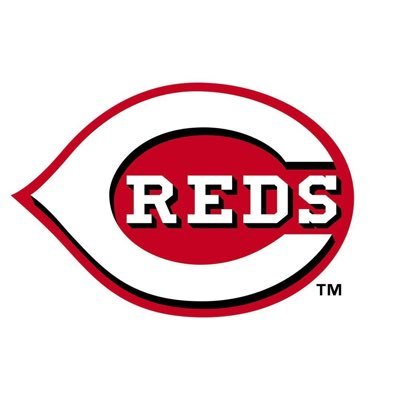 Another Mug down in the Champions League qualifier 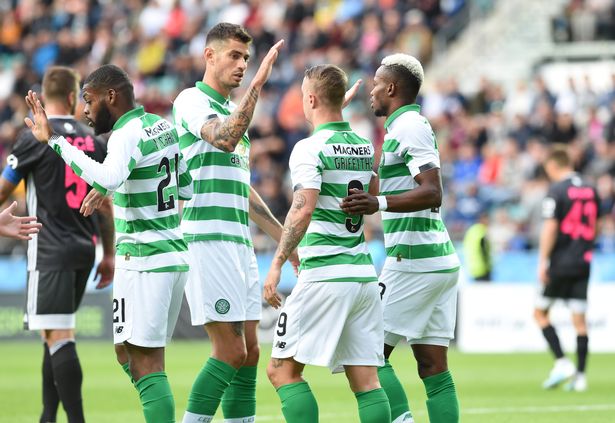 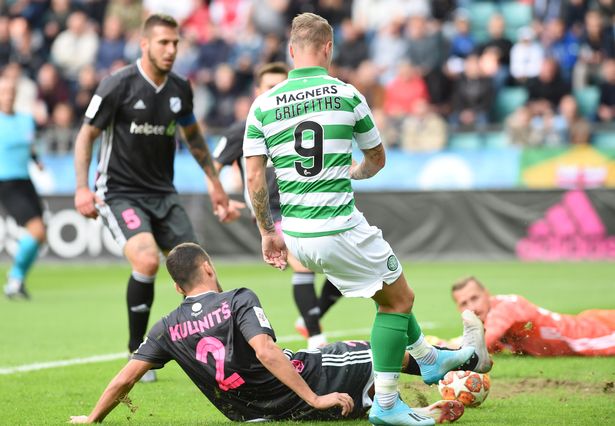 None of that. We square off 1v1. Like gentlemen.

I’m a huge Reds fan. this was the craziest deadline in a while for us, not just because of the fight. I’m cautiously optimistic about the Bauer trade, happy about the Roark trade, and ??? about the Gennett trade. depends on who the player to be named later is.

I also thought it was quite hilarious that we went to Atlanta, rocked Gausman…then grabbed him off waivers right after. Hopefully Derek Johnson can do something with him. 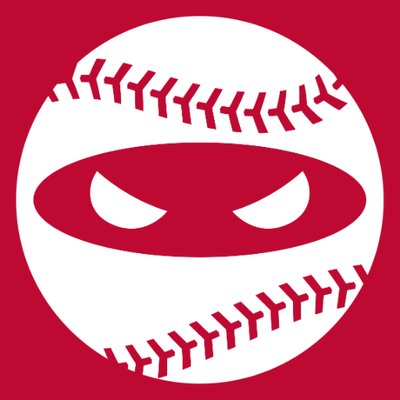 Little late but is the NBA still seriously considering shortening the regular season? I was sure it was a joke when I first read about it but then I heard it on sports talk radio

Odd. The NBA wants to shorten their season while the NFL is constantly threatening to lengthen theirs.

hot take: good. either that or shorten the interminably long playoffs.

The argument I heard did mention the length of the playoffs. Plus stars taking tons of games off to preserve themselves for the playoffs. But then they want to add some mid season tournament like they’re FIFA or some shit

I can’t gaf about regular season games except for nfl since each games is pretty meaningless in an 82 or more game season. I watched < 10 regular season nba games last year and I root for the Raptors. I’ll watch Clippers/Lakers and a few other matchups like that, but that’s about it.

This may be bubbling up because of a lot of players foregoing the Olympics due to health concerns. I haven’t read or heard anything about the potential of shortening the season, but will look into it.

Next season is probably going to be one of the most interesting ones in awhile. Just getting LBJ out of the Eastern Conference was a huge win for the NBA, and last season was much more fun to watch especially in the playoffs. Last season was one of the most balanced ones in awhile, and even though it looked like GSW would win in the lead up, injuries were in fact the great equalizer.

I also disagree with the take the playoffs should be shorter. The worst thing in the playoffs was the 232 format of the finals. Once they got rid of that, I’m happy.

Baseball plays 162 games, I can’t think of a more meaningless regular season. I hate baseball and was a former baseball player.