On the Origins of Covid

We reported earlier that the World Health Organization has concluded that Covid-19 most likely passed to humans from a bat through another animal.

The findings came in a highly anticipated report, which has been seen by our correspondent Imogen Foulkes.

The report, officially due out tomorrow, says that the theory that the virus emerged in a laboratory is “extremely unlikely”.

Its findings don’t differ from what the WHO team said at the conclusion of its mission to Wuhan, China, Foulkes explains.

But it does urge more research, in particular into the possible intermediary host, and into exactly when and where the virus first began to circulate.

Although the Huanan food market was initially thought to be where the outbreak began, WHO and Chinese scientists found evidence the virus could have been circulating for at least some weeks before December 2019, and that some of those infected had no connection with the market.

The team judged the laboratory incident to be unlikely because “there is no record of viruses closely related to SARS-CoV-2 (the virus that causes the Covid-19 disease) in any laboratory before December 2019.” It believes an unknown animal passed the virus to humans because the virus found in bats is “evolutionarily distant” from the SARS-CoV-2 found in humans.

This interpretation would support the WHO team’s conclusion that it is extremely important to identify the intermediate host of the virus.

Pretty sure research into the mystery animal is what caused the virus to be passed to humans in the first place.

Shit even glesias is sold on it 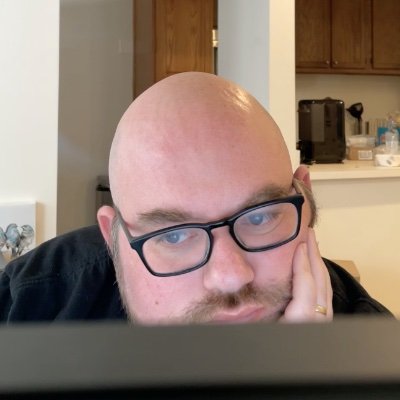 Lab leak theory is mainstream now, but not everyone knows that yet. 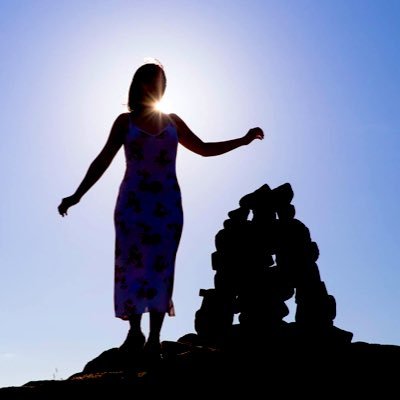 As expected, the China-WHO origins of covid-19 report has been leaked. Their press meeting + report release has been reported to be set for tomorrow. When that happens, I hope the focus will be on the verifiable data, not members’ assertions or beliefs. telegraph.co.uk/global-health/…
CaffeineNeeded April 1, 2021, 7:38pm #3

Pretty sure research into the mystery animal is what caused the virus to be passed to humans in the first place.

Just a maybe not so clever way to say I think the lab leak explanation is likely. They were researching bats (mystery animal!) and their viruses and they caught the bug.

Well, every serious scientist I’ve seen talk about the subject say there’s no evidence of that.

Redfield? He’s an actual virologist last I checked. But what’s the evidence that it came from the wet market?

If you could actually link to whatever you’re talking about you’d save everyone a lot of time. 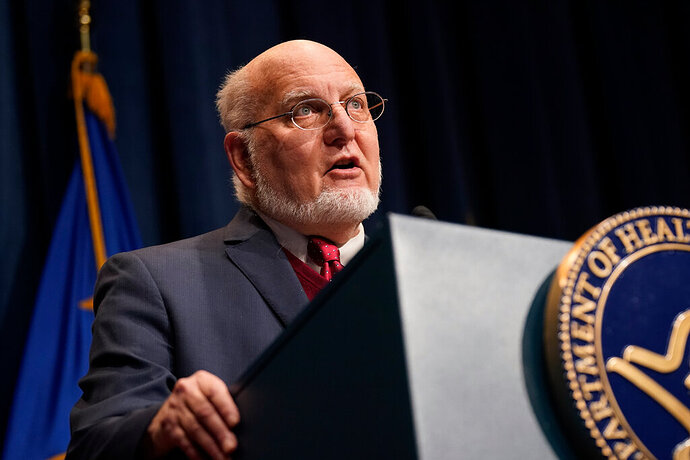 The C.D.C.’s ex-director offers no evidence in favoring speculation that the...

It is a theory decried by many scientists and rejected as “extremely unlikely” by at least one World Health Organization international expert. The former official, Dr. Robert Redfield emphasized that it was his opinion.

oh that guy? yeah, there’s a reason I used the word ‘serious’

Batshit crazy Trump appointee? Must be true. Did you see Spicer’s claim about the crowd?

I have a hunch that the lab leak hypothesis is going to really go mainstream this week. So I hope that science communicators will take it up on themselves to help the public process this information in a rational and non-alarmist way. twitter.com/ayjchan/status…

I kind of expected this day to come, but still surprised that it actually arrived. I'm going to do a quick FAQ🧵 for the public (both scientists &amp; non-scientists) who are just hearing about the possibility of COVID-19 / SARS-CoV-2 having emerged from lab or research activities.
CaffeineNeeded April 1, 2021, 7:38pm #14

And notably no evidence there, just ‘plausible’ mechanisms.

I’m one of the more sympathetic people to the idea of a lab source here. The issue isn’t that this is impossible. The issue is that you’re massively overstating the certainly of this hypothesis at this point.

I would agree that there seems to be more smoke about this topic lately.

And notably no evidence there, just ‘plausible’ mechanisms.

Dude, she has a hunch.

What does “lab leak” even mean?

Massively overstating the certainty? I said I think it’s likely. There’s no direct evidence of the lab leak, but there’s no direct evidence of the wet market either. And as Chan pointed out, that evidence hasn’t been released because China didn’t do the necessary legwork and research to establish the wet market theory. Which makes a lot more sense if China already knows it came from the lab.

Massively overstating the certainty? I said I think it’s likely.

Yes, that’s it exactly. That’s a massive overstatement of certainty.

Most likely lab leak scenario is that the jump to humans took place in a lab rather than a market. Human handles covid bat without proper gear, human gets covid.

Basically the idea is that various experiments on viruses accidentally created something super dangerous and it got out, either through infecting staff or animals getting loose.