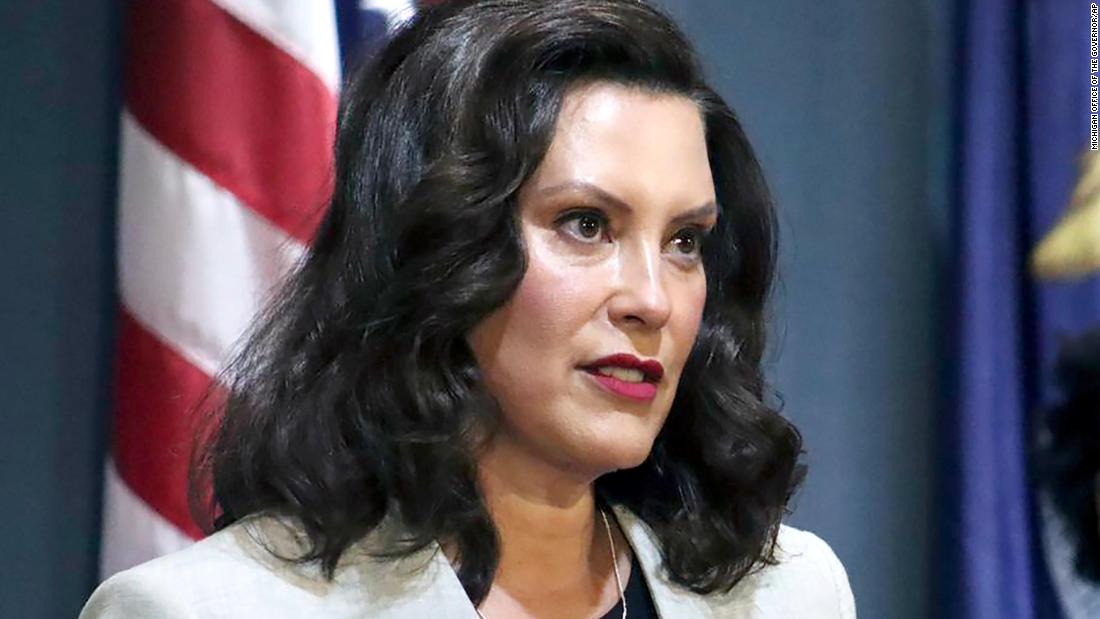 Six men were charged Thursday in an alleged plot to kidnap Michigan Democratic Gov. Gretchen Whitmer, according to a federal criminal complaint.

This is some crazy stuff worthy of its own thread.

The Michigan Attorney General just said on MSBNC just said she believes there are other threats and this may be the tip of the iceberg.

Trump has tried to handcuff the FBI when it wants to investing domestic terrorists groups.

also, yeah what the FUCK is this about?!? yikes

Trump was just joking will be said within 24 hours. Or he meant at the polls. Or… Or…

Only like 6 militia guys were charged. The rest of them are continuing to meet and organize with the same goals

I don’t think the Proud Boys have much of a hold in Michigan, but there are infinite similar groups. Terry Nichols was a member of the Michigan Militia and Tim Mcveigh was fringely associated although apparently even they thought he was a creep.

Also, insurrection isn’t really a Proud Boys thing. These guys are a joke but a little more serious than the Proud Boys.

But antifa are the true terrorists, right?

You guys still thinking my civil war musings are out there?

Chances that the planted FBI agent was the main planner? About 50/50, I’d say.

So far no action against this poster by the chiefsplanet mods.

I exchanged “militia” for “terrorist” in the thread title.

If it’s anything like the Muslims that the FBI entraps into conspiring with FBI agents, that’s possible. In those cases the FBI are the driving force behind the plot and they try to get people to go along with it. Some of those cases are quite despicable.

I’ve never heard of the feds targeting right wing groups like that so I kind of doubt that’s the case here.

I’ve never heard of the feds targeting right wing groups like that so I kind of doubt that’s the case here.

I bet it’s just a coincidence that a bunch of incels plotted to kidnap a beautiful white woman. 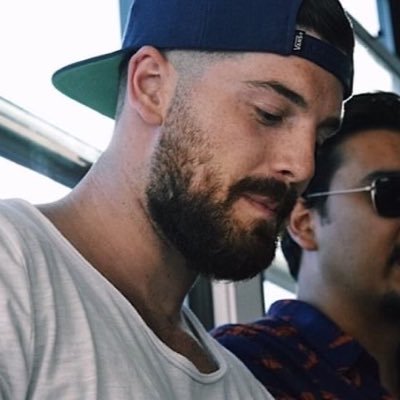 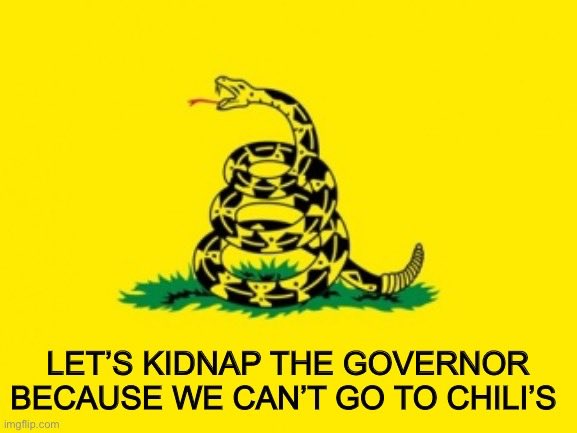 if they were successful, 95%+ trump recognizes these guys as the new governor of michigan

Fuck around with Big Gretch and find out. 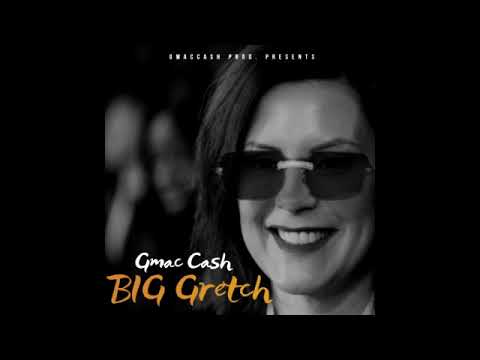 This group is called
The Wolverine Watchmen
I shit you not

There’s gonna be a lot more of this sort of thing in the coming months and years. Some of them will be successful.