we need a thread for this… just riffing on language, writers, philosophy, ideas and perspectives, word associations with their meaning lol… not that I mind this derail one bit

This thread is for book lovers, cinephiles, historians, philosophers, deep thinkers, deeper smokers, and people who generally like to prove how smart they are by quoting people far smarter than them.

If you’re not sure what to talk about, I refer you once again to the OP.

Let us start with that which most drives us Intellectual Elites. 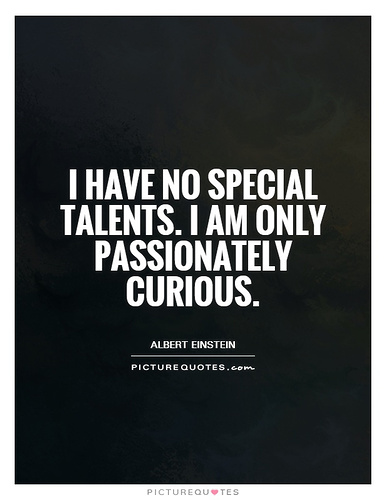 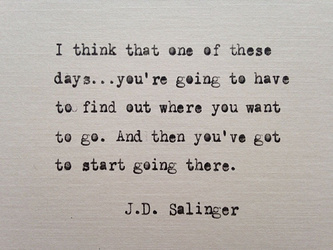 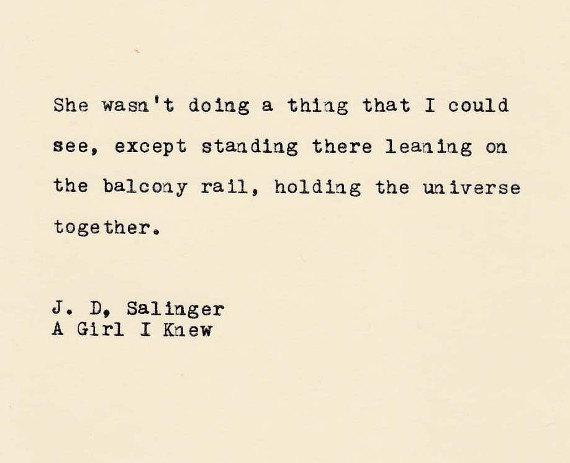 word of the day: Intrepid

Had often heard that word, but like so many other words, I had not committed its meaning to memory

but I figured out an easy way lol the prefix ‘in’ obviously often means ‘not.’ Like inactive or indecent etc.

word of the day: contrafibularities
It is a common word down our way. 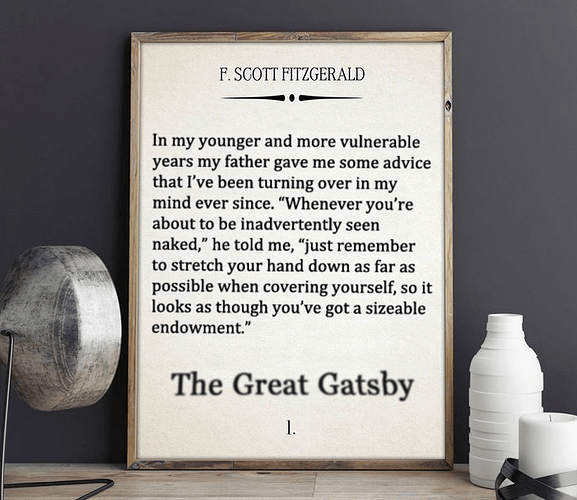 This seems to be the place to say that I really dug David Foster Wallace and was devastated when he killed himself. Here’s a great article by Jonathan Franzen. 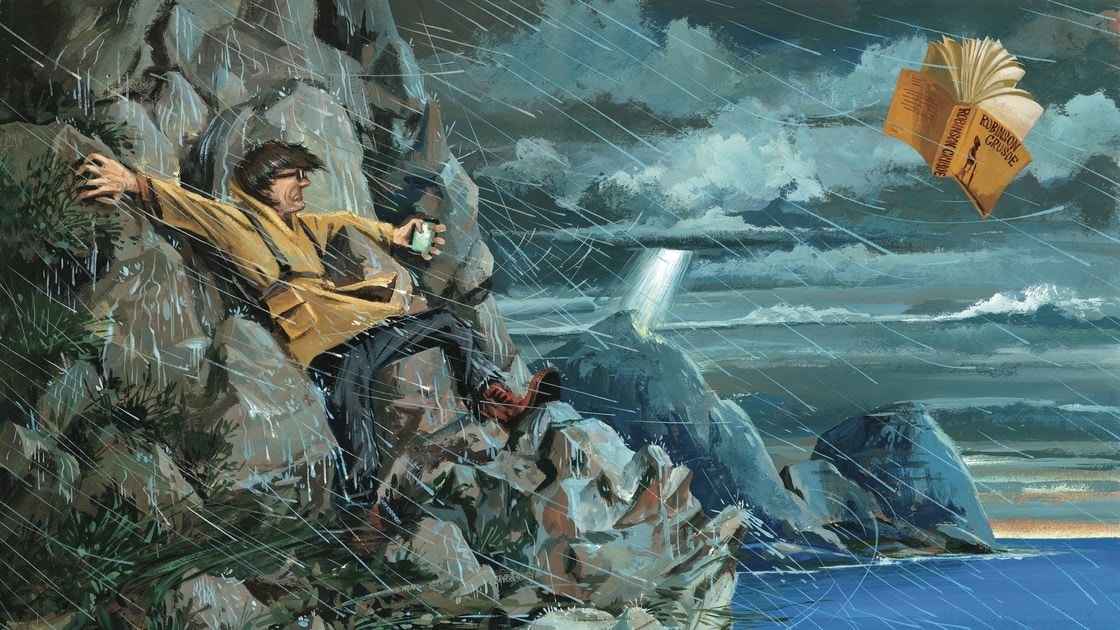 “Robinson Crusoe,” David Foster Wallace, and the island of solitude.

I just couldn’t get into his fiction… But his essays are among the best I’ve ever read.

I’m sorry to hear you experienced such loss when he passed. It’s tough losing a favorite author. They can become a kind of friend like no other.

Doctor, “Anthony, the test showed that you have cancer.”

Anthony, “You have cancer!”

Doctor, “Nope, you have cancer.”

Anthony, “I just looked at the results, you’re riddled with cancer.”

All that is evident is suspect.

(title of an interesting sounding book. the title alone is amazeballs). 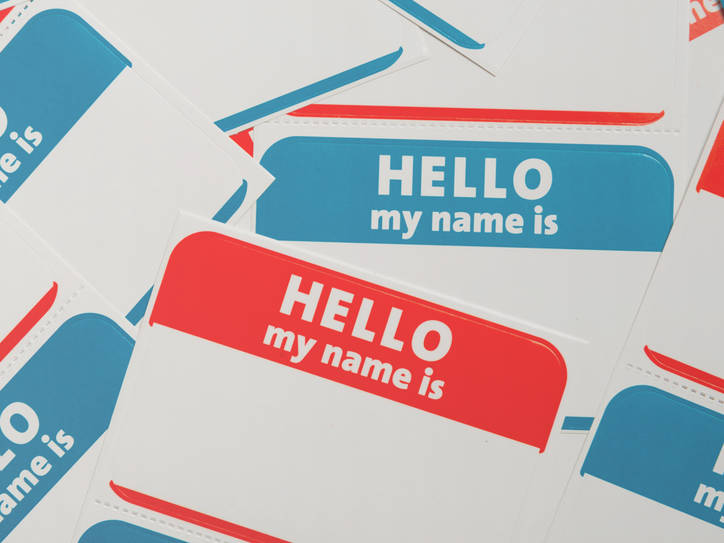 Merriam-Webster's Words of the Year 2019

They, plus quid pro quo, crawdad, exculpate, and 7 more of our top lookups of 2019

Number 6 was the only one I didn’t already know 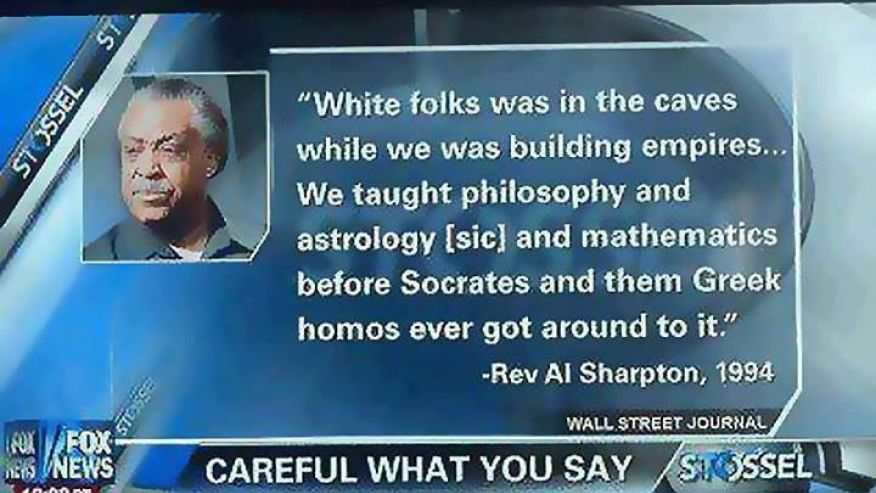 “…or at fifty years old, the age at which, for Orwell, ‘everyone has the face he deserves.’”

“[Every] profound political protest is an appeal to a justice that is absent, and is accompanied by a hope that in the future this justice will be established; this hope, however, is not the first reason the protest is being made. One protests because not to protest would be too humiliating, too diminishing, too deadly. One protests (by building a barricade, taking up arms, going on a hunger strike, linking arms, shouting, writing) in order to save the present moment, whatever the future holds . . . A protest is not principally a sacrifice made for some alternative, more just future; it is an inconsequential redemption of the present. The question is how to live time and again with the adjective inconsequential.”

elite or not, this is fucking cool

Mnemonic for the word ‘cant.’