Would you commit treason for $10k? Check out this story! 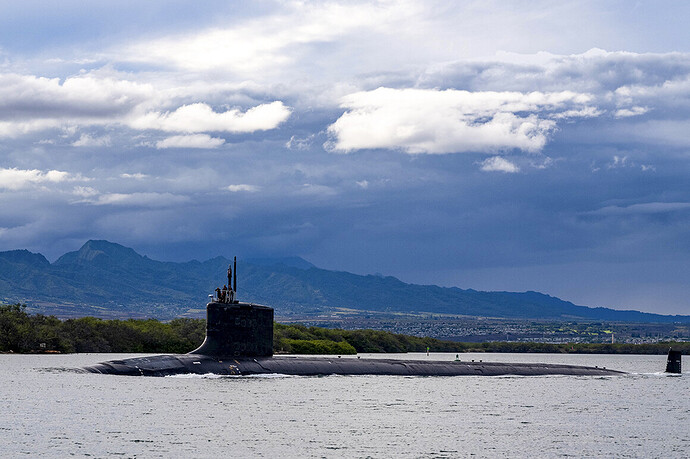 The couple are accused of selling nuclear secrets, including on a SD card concealed in a peanut butter sandwich.

What a crazy fucking story

I feel like selling military secrets is as dicey as hiring a hitman. Odds are you are talking with popo.

They’re not charged with treason, but rather with violations of the Atomic Energy Act of 1954.

I think the law says they could potentially still get the death penalty.

Unlikely they’ll seek it though. Apparently Trump/Barr revived the federal death penalty but Biden/Garland seem to be reverting to the moratorium.

Am I Donald Trump? No.

It was $100k, and according to the NY Times story he was trying to send the materials to a “friendly” nation, so it wouldn’t be treason. According to the story he sent initial materials through the mail to the other country and they inspected them and forwarded them to US intelligence. Also, cryptocurrency continuing to live up to its rep as the currency of criminal activity.

According to the court documents, the investigation into the Toebbes began in December, when the F.B.I. obtained a package that had been sent to another country with operational manuals, technical details and an offer to establish a covert relationship. The package was intercepted in the other country’s mail system and sent to an F.B.I. legal attaché. The agency has such attachés in 63 countries.

“Please forward this letter to your military intelligence agency,” a note in the package read. “I believe this information will be of great value to your nation. This is not a hoax.”

The package was received by the foreign country in April 2020, although the F.B.I. did not gain access to it until December. The reason for the delay was unclear. The documents do not say whether the country that received the package gave it to the F.B.I. or the bureau obtained it through a secret source.

The F.B.I. followed the instructions in the package and began an encrypted conversation, in which the sender offered Navy secrets in return for $100,000 in cryptocurrency.

lol 100k in crypto. he coulda bought some cheap NFTs in april 2020 omg he’d be so early

If “friendly country” turns out to be France, just lol.

How much did this dude make? Seems like it should be a decent enough job that you wouldn’t trade your life for $100k?

Off topic but just earlier today I was thinking about a friend of mine who had his foot ran over by a cop when he was a kid. His parents got a settlement but it started paying when he turned 18 with his biggest payment at like 30 years old I think or something. We were so dumb we thought he was set for life while in high school lmao. He’s currently working an oil job broke as a joke other than the money his prosecutor wife provides.

People just never think that they’ll get caught or they have some debt that is spiraling out of control.

People just never think that they’ll get caught or they have some debt that is spiraling out of control.

its usually this. almost all of these people have some kind of out of control gambling/shopping/drug habit. people dont usually resort to stuff like this unless they are desperate.