First of all, this might be the wrong category, but I’m ok with it here.

The purpose of this thread is to share lots of awesome music from our playlists with the forum. Here’s the rules.

We’ll begin with A tomorrow so tonight is for all the song titles that don’t begin with a letter! 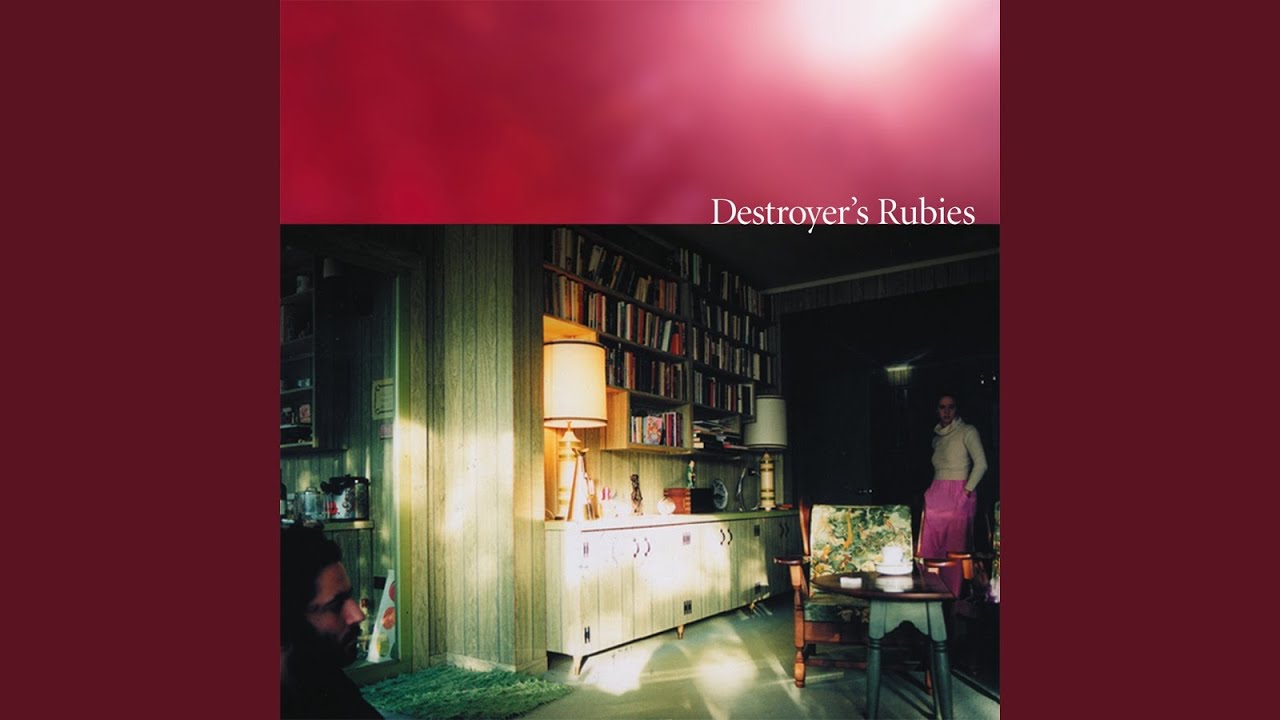 Starting us off with my favorite song from Destroyer. Discovered this song due to my love of the New Pornographers and Destroyer lead singer Dan Bejar being a part of that band. 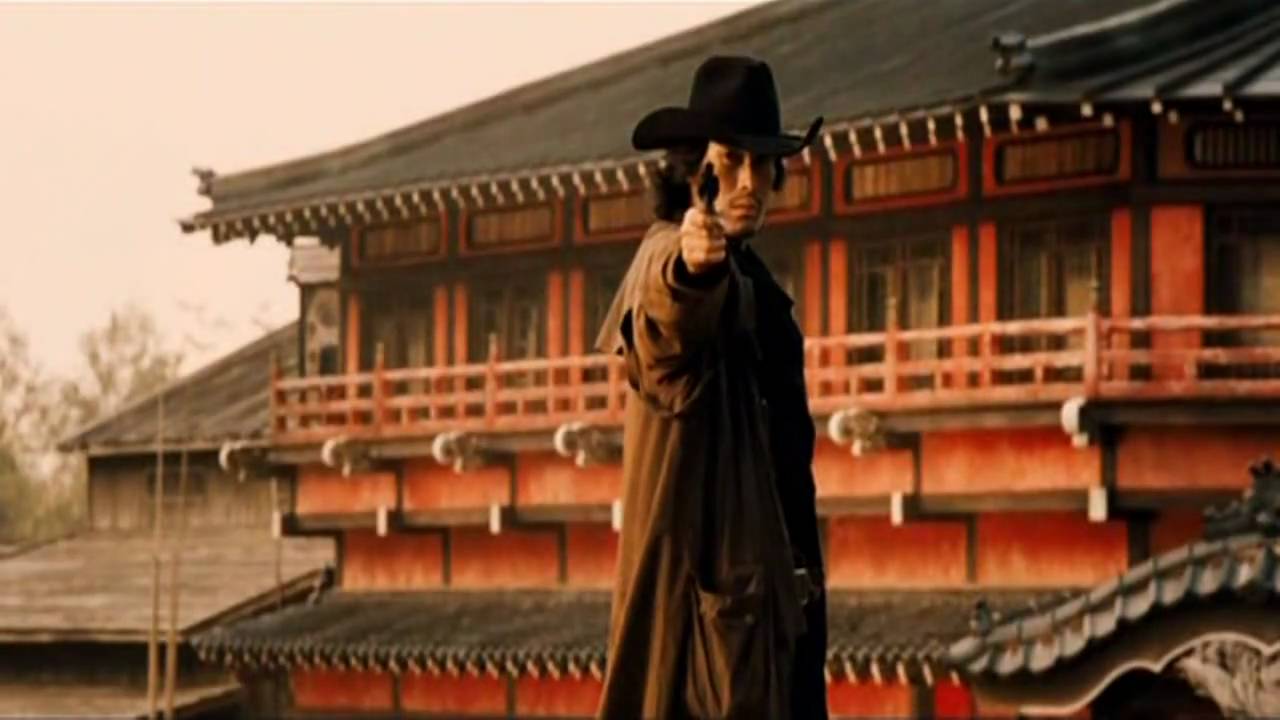 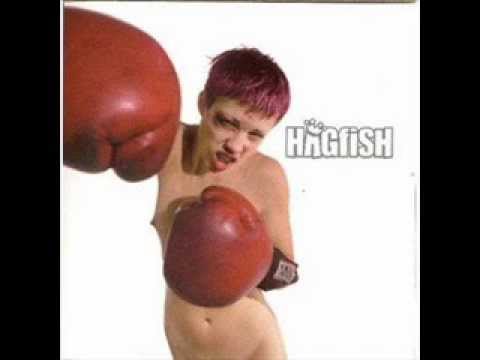 The second live show I ever saw was Everclear in 1996. This band, Hagfish, opened up for them. I’ve been a fan ever since. They only have two albums and I don’t think they ever really did anything beyond the year 2000. This song is from the second album, which is good, but not as good as their first album, aptly titled, “Hagfish… Rocks Your Lame Ass.” Fucking great live. 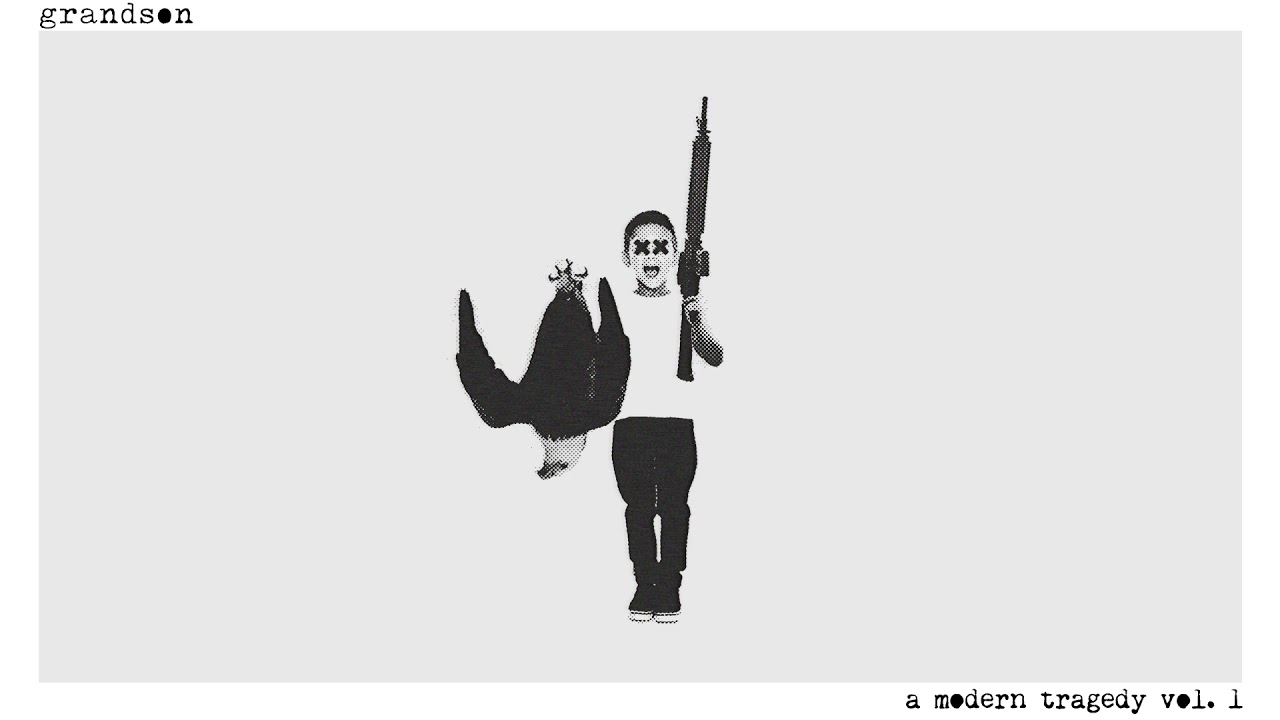 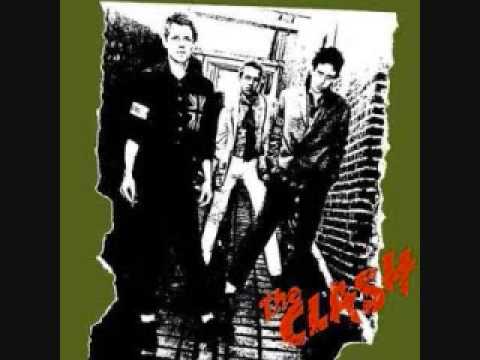 The second live show I ever saw was Everclear in 1996.

Sparkle and Fade slaps, although I don’t think I much liked anything they’ve done since. 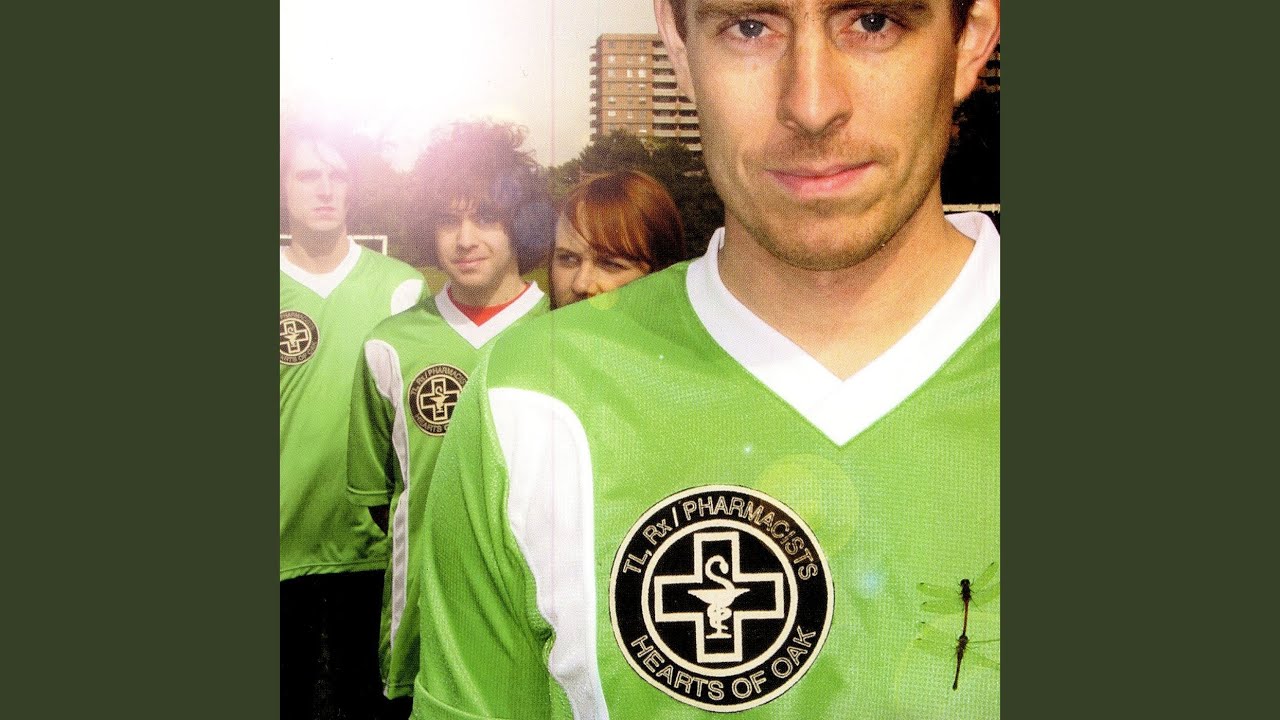 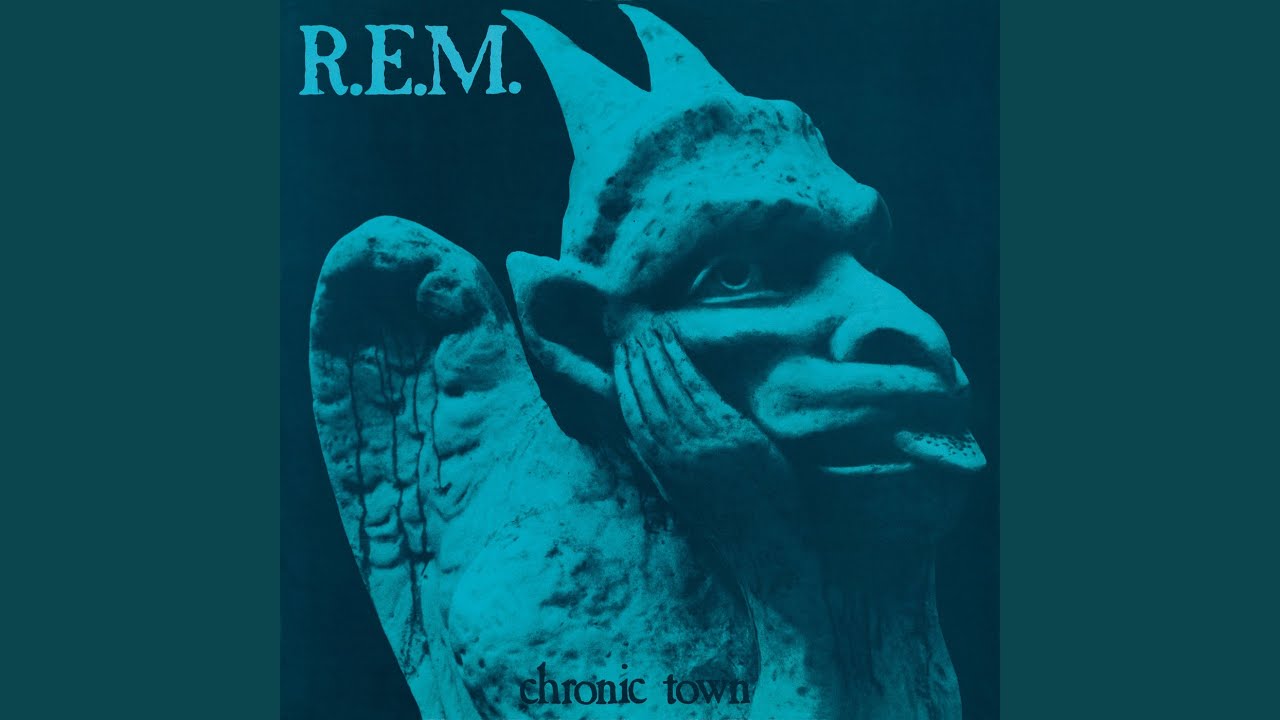 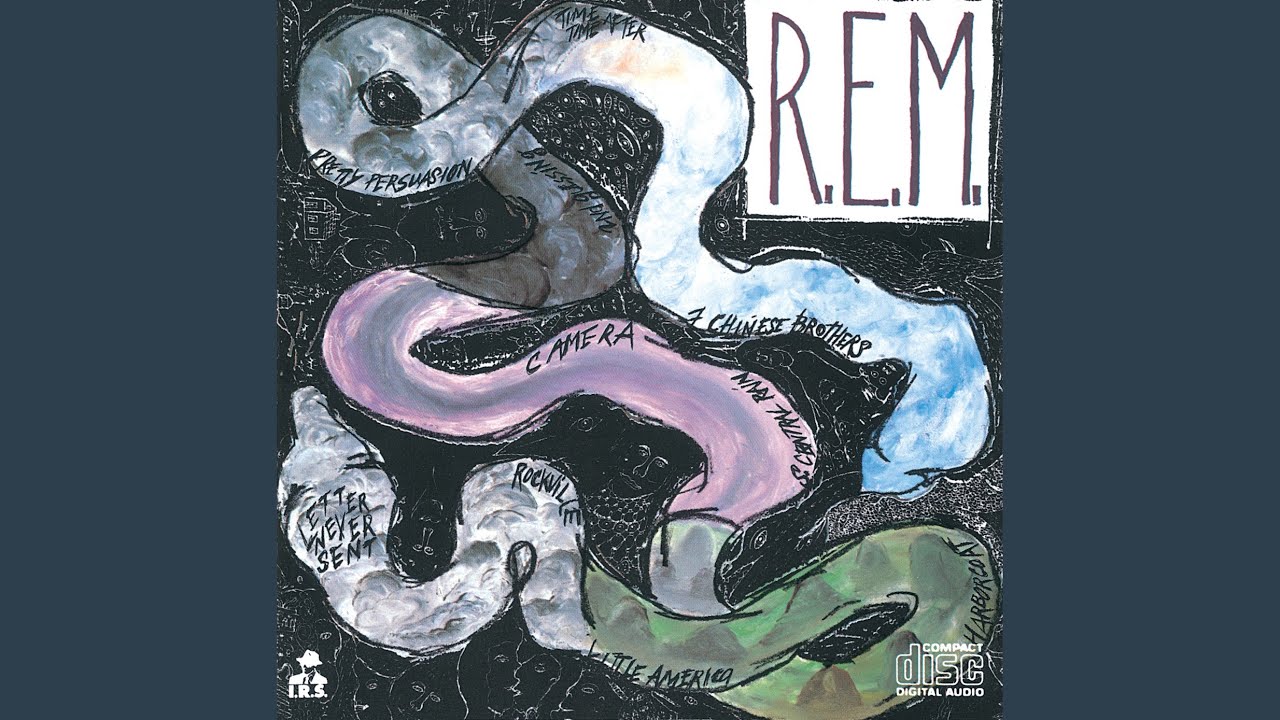 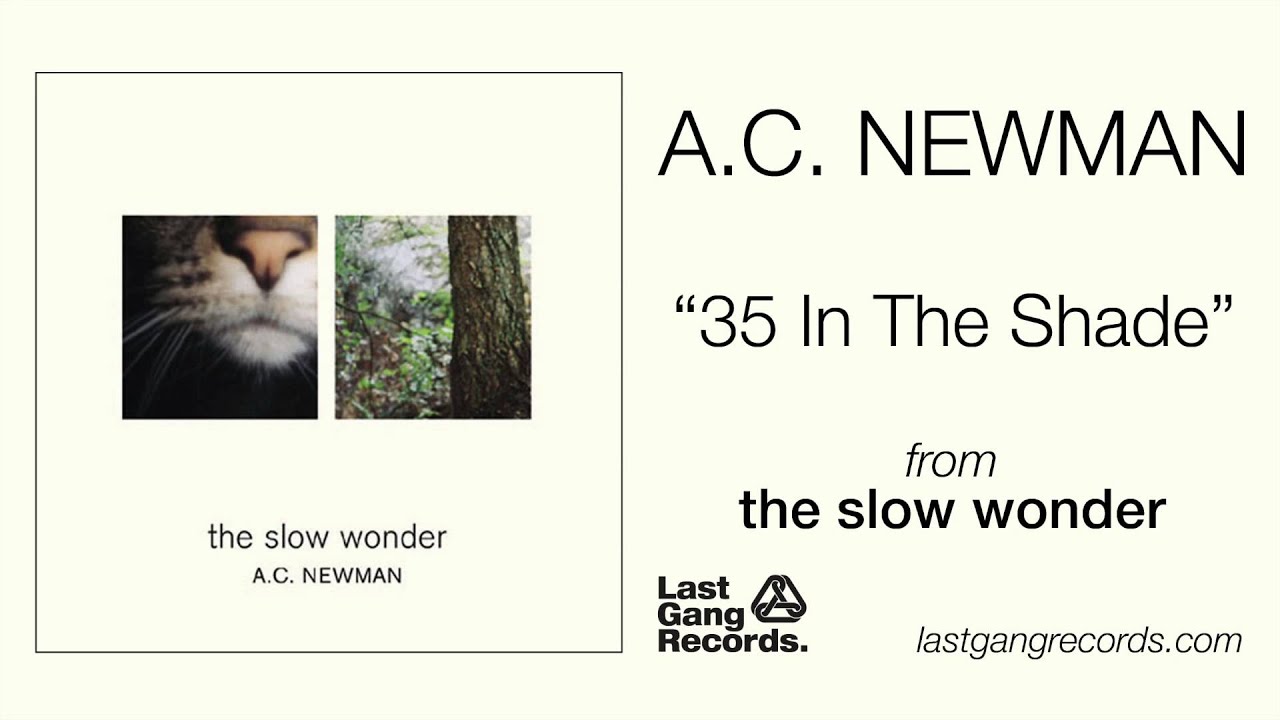 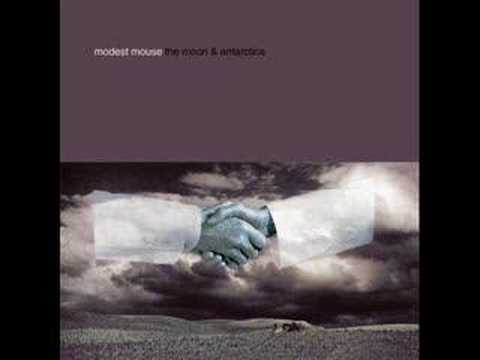 One song at a time, sir!

I was thinking of posting 3rd Planet next.

So this may be breaking the rules but I feel like we all need to feel a bit more groovy atm. 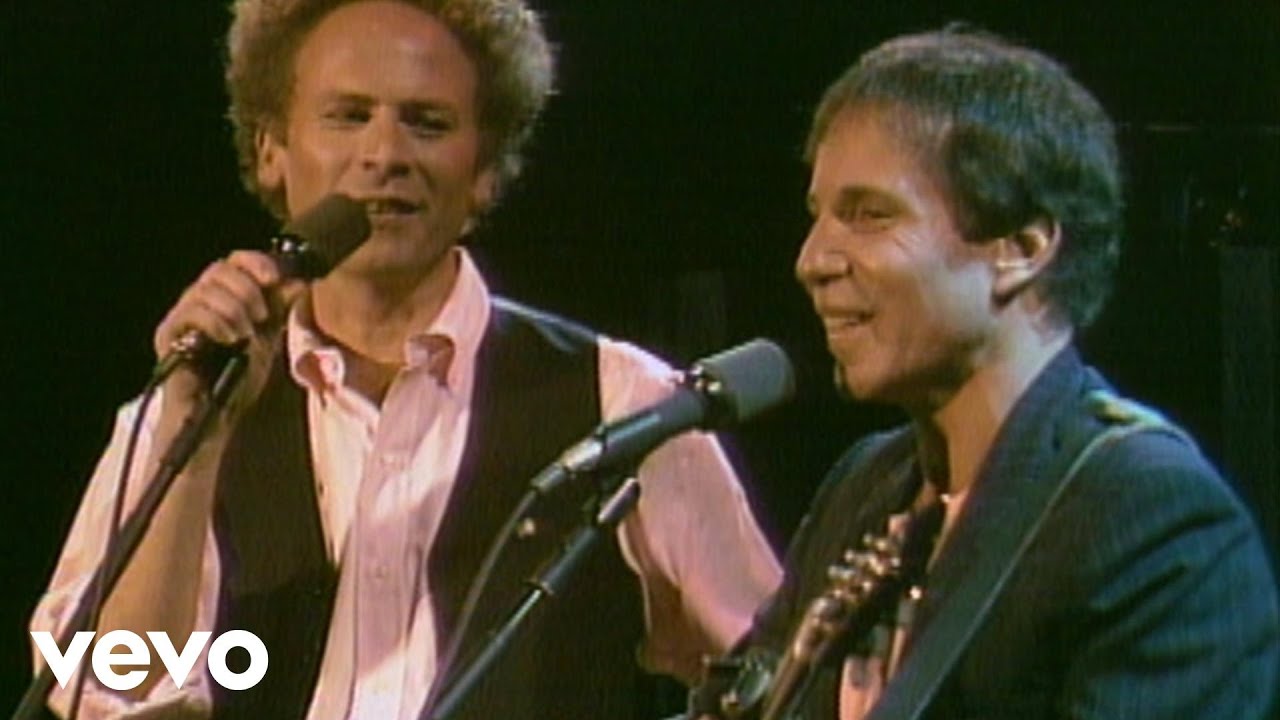 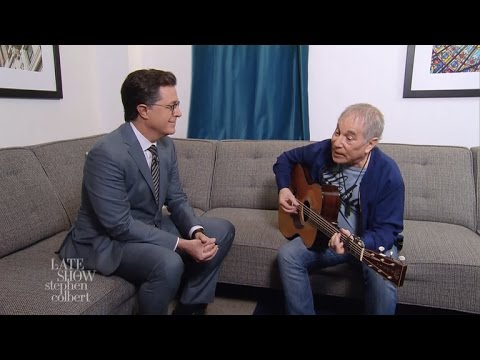 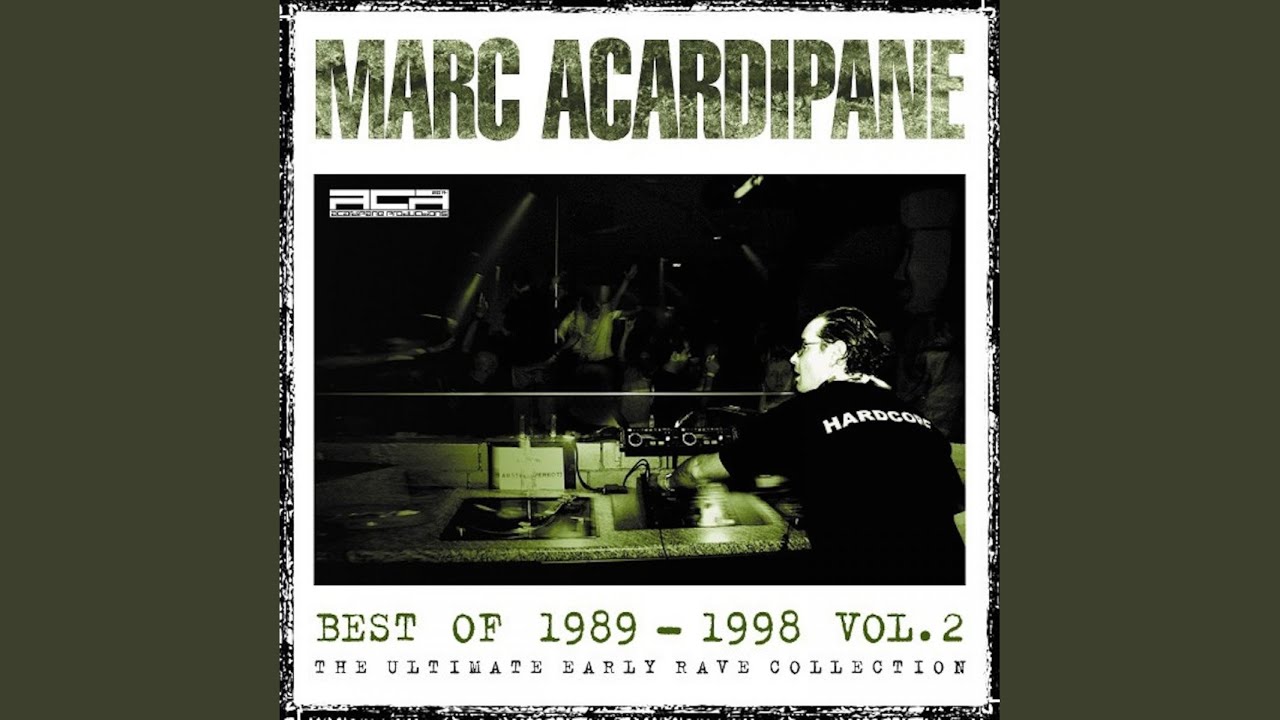 More like an into than a full song but it bangs 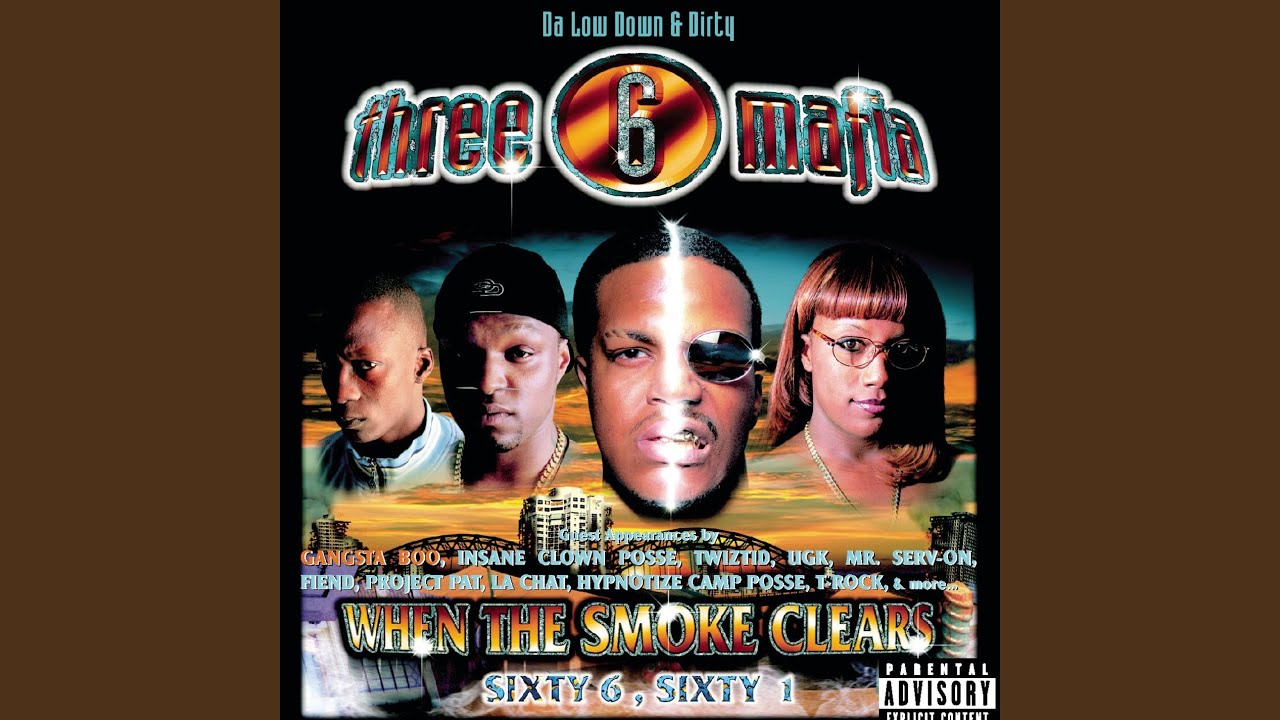 Sorry, I kind of, uh, completely glossed over the OP except the part that said “Post your favorite songs starting with a number here!” 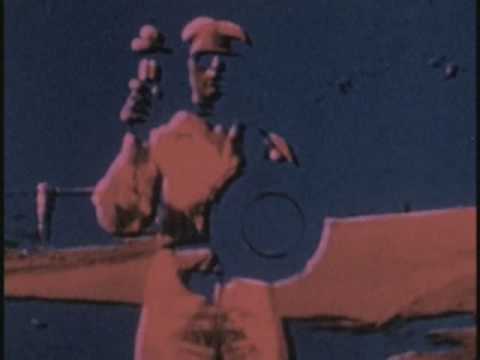 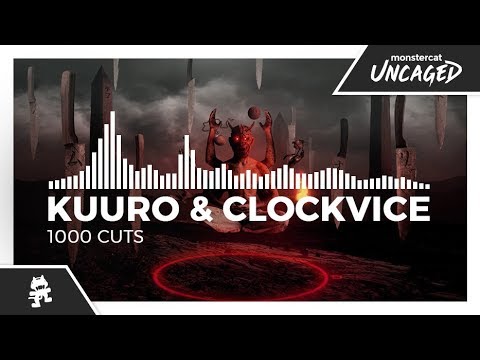 Kuuro has a really unique & cool vibe throughout all their songs, and this is no exception