This is for sharing news or updates for Universal Basic Income programs from around the world. 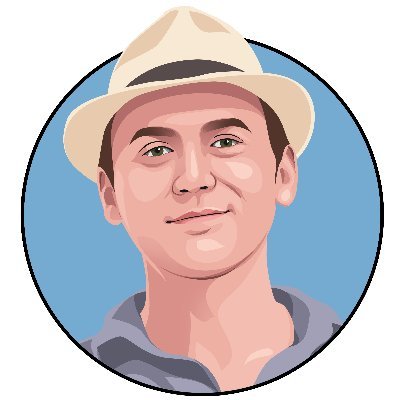 @scottsantens
I'm proud to be part of this one. California's Santa Clara County will start providing $1,000/mo for one year to foster youths aging out of the system who would otherwise be left on their own. Foster Care Facts: cfrny.org/resources/fost… New Pilot Program: basicincometoday.com/santa-clara-co…
1 Like
marty May 13, 2020, 6:26pm #3

UK will continue to pay furloughed workers 80% until October. Not announced if they’ll do the same for self employed but I’d expect so.

Not qualifying for either scheme is pretty annoying.

I live in Santa Clara county and hadn’t heard about this, cool stuff!

Oh man. Super-interested in this one. This is a population that absolutely needs and deserves the support, but is also (unfortunately, and unfairly) disproportionately likely to suffer from mental health/substance abuse/support system issues. It’s a risky population to test with because there’s a lot that could go wrong, but it would be incredible evidence for the viability of UBI if it works out.

Fingers crossed for those kids.

Yang was on the most recent Sam Harris podcast talking all about UBI. Worth a listen.

(Save the Harris sucks posts). 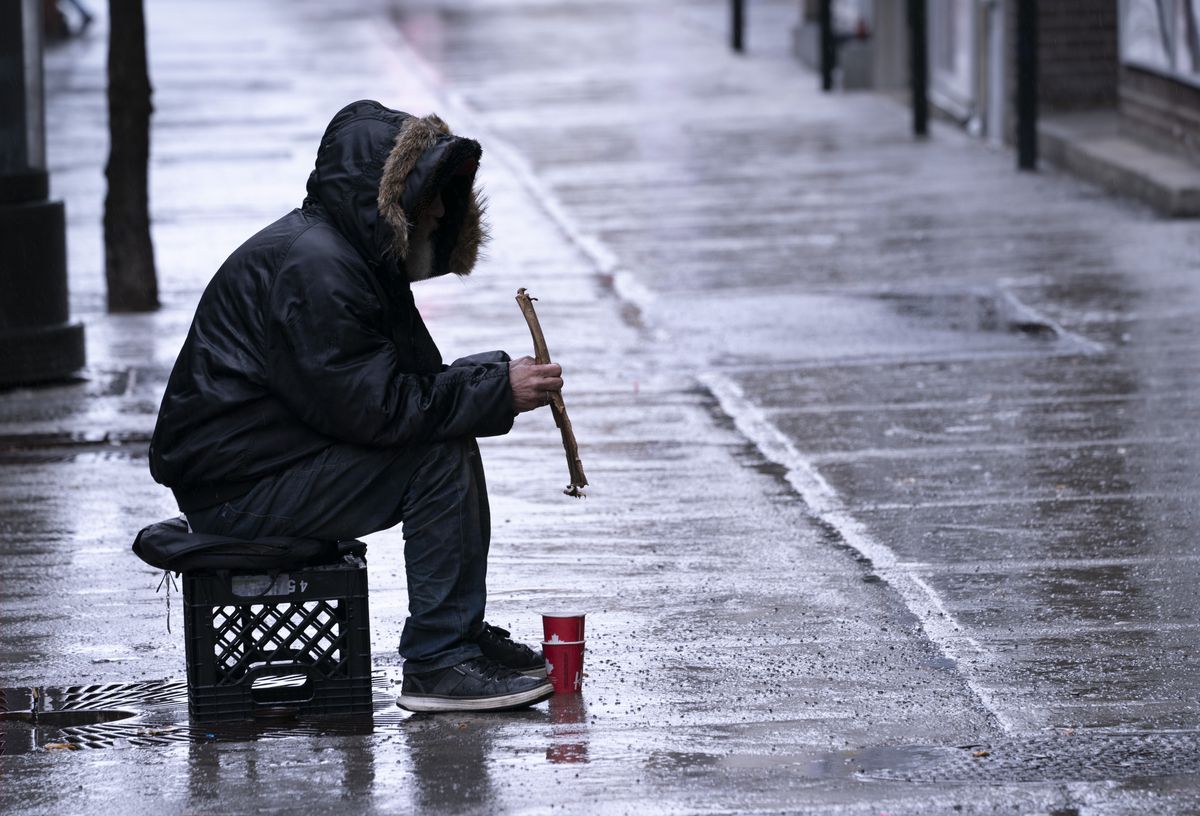 Opinion: CERB and other coronavirus benefits won’t last forever. Or will...

In an unemployment crisis unlike any since the 1930s, a guaranteed living is a tempting idea – if we can figure out how to make it effective and affordable in the long run. Here are some of our options 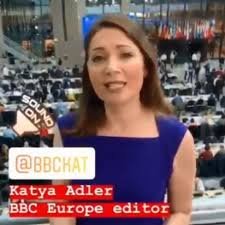 @BBCkatyaadler
Spain is to become first country in Europe to introduce a permanent universal basic income programme to help people cope with the financial effects of #COVID19 Each household will receive 462 euros a month. The aim: reaching up to a million “most vulnerable” Spanish households /1
anon24898493 June 2, 2020, 2:12pm #9

This is cocaine mitches opponent. 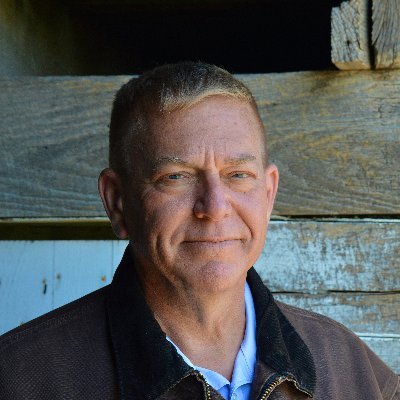 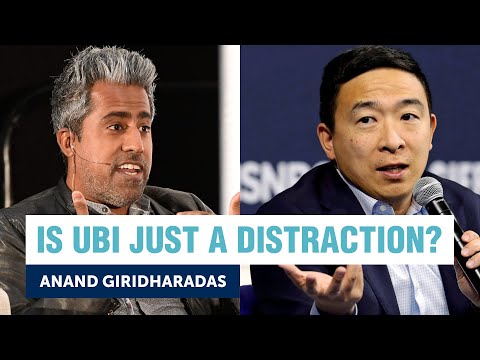 Thought this was a decent segment. Andrew talks about the concern that UBI is going to buy people off or make it less likely we fix other systemic issues. 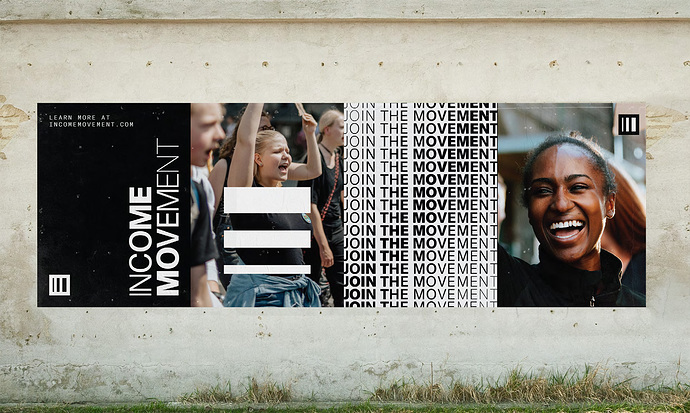 2020 Basic Income March Join us in cities around the world as we come together in the largest ever global March for Basic Income on September 19, 2020. The economy is broken. Currently, many of the people who work hardest and are the backbones of...

what’s the venn diagram of (people who oppose UBI for paternalistic/puritanical “work ethic” something something) and (people who believe in the laffer curve) look like?

Do those people know what the laffer curve is? I had to google it myself.

Do those people know what the laffer curve is? I had to google it myself.

they may not be familiar with the term but the idea that there is some point at which lowering taxes increases revenue is not exactly a niche idea, especially among the GOP donor class.

The point being that these people will argue that incentives can shift in case A but in case B incentives are forever immutable and can only go in one direction.

Would it be easier to use trickle down economics in place of laffer curve.

UBI can be sold to the small govt libertarian types but mostly the left leaning ones.

Would it be easier to use trickle down economics in place of laffer curve.

the idea behind trickle-down economics doesn’t theorize that incentives change as a variable moves.

I am new to this thread and understand that Laffer curve and UBI are not related. That said, does the current thinking around UBI tie it to unemployment rate? In other words, UBI payouts fluctuate up and down with unemployment rate. Wonder if that would make it more palatable to pass and implement?

are you talking about aggregate UBI payments or individual payments? in any case, other than whatever “palatability” factor you’re thinking of, what would the idea behind tying payment amounts to the unemployment rate?

As unemployment rate goes down, UBI payouts decrease. Unemployment rate rises, payments go up. Federal government is spending in alignment with overall economic cycle, so public sector is providing credit for private sector during downturns and getting “paid back” during upturns.

ETA: I guess I’m thinking of payment amounts to individuals.

why would you want the payment to an individual to fluctuate based on how many unemployed people there are? I just don’t see the connection.