The Raid (on Rebekah Jones's home) 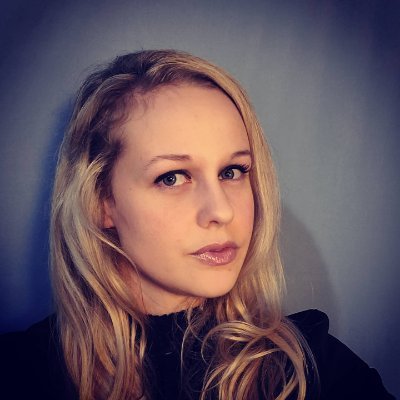 1/ There will be no update today. At 8:30 am this morning, state police came into my house and took all my hardware and tech. They were serving a warrant on my computer after DOH filed a complaint. They pointed a gun in my face. They pointed guns at my kids.. https://t.co/DE2QfOmtPU
COVID-19: Chapter 6 - ThanksGRAVING
COVID-19: Chapter 6 - ThanksGRAVING
WichitaDM December 8, 2020, 8:25am #2

What the hell did I just watch

for those who don’t recall 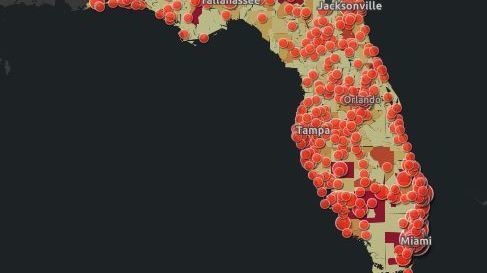 Fired Florida Data Scientist Launches A Coronavirus Dashboard Of Her Own

Rebekah Jones says she was fired after refusing to manipulate COVID-19 data. Her new portal is a reflection of how contentious coronavirus data has become amid battles over the states' reopening.

Jfc. But then again I got slammed for even daring to link to her so what the fuck do I know.

Her group just published a pre-review paper regarding covid in schools but I didn’t link to that. well. Because.

I guess we will wait and see if this is somehow legit or is completely some DeSantis bullshit. Either way I hope she gets a very large check from the state of Florida eventually.

Ooohhh. That would be interesting. If she is as nutty as some think it will become very apparent shortly.

She has had a number of legit folks sign up.

Reserving judgement is usually the best policy. Part of me wishes I could be as sure about things/people as others are. 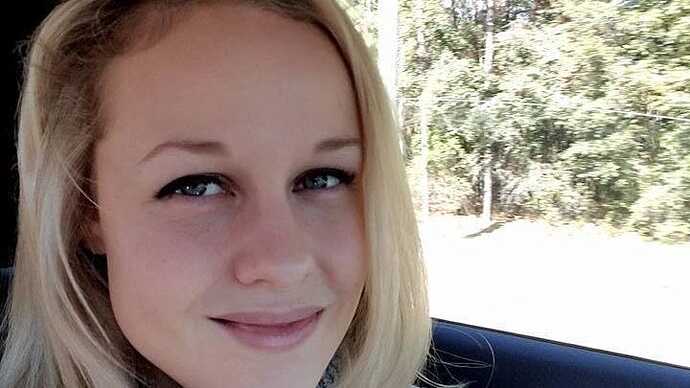 Yes. I appreciate the humor. I’m waiting for someone to chime in that either the news story is fake or the raid was real but much less dramatic and that she staged this version.

I’m obviously not going to defend the way in which the raid was conducted (pretty sure going in guns drawn was not necessary) but this appears to be about this: 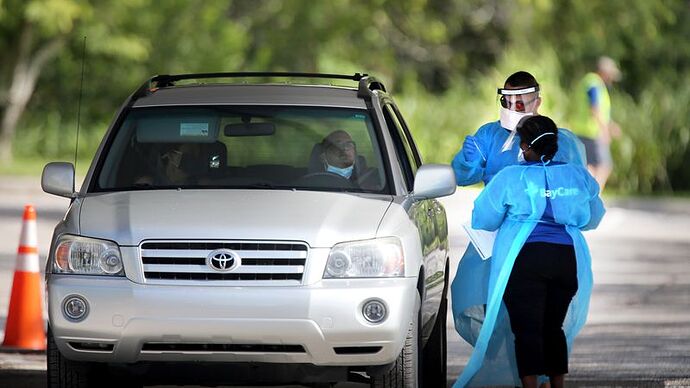 Florida Department of Health said the state does not know who sent the message urging people to “speak up before another 17,000 people are dead.”

The Florida Department of Health says someone hacked into a system used to send emergency communications earlier this month and sent an unauthorized message to members of the State Emergency Response Team responsible for coordinating public health and medical response.

The Nov. 10 message, obtained by the Tampa Bay Times , urged recipients to “speak up before another 17,000 people are dead. You know this is wrong. You don’t have to be a part of this. Be a hero. Speak out before it’s too late.”

Florida police believe this was Jones:

The Florida Department of Law Enforcement said in a statement late Monday that it issued the search warrant after suspecting Jones of being responsible sending of an unauthorized message to members of the State Emergency Response Team responsible for coordinating the public health and medical response.

FDLE said in a statement that the search warrant was issued for Jones’ Tallahassee home and FDLE began an investigation “after receiving a complaint from the Department of Health regarding unauthorized access to a Department of Health messaging system which is part of an emergency alert system, to be used for emergencies only. Agents believe someone at the residence on Centerville Court illegally accessed the system.”

If that was her - and it seems very reasonable to think it was - then she should be prosecuted. Sending unauthorised messages on channels like this is illegal for a reason.

I know I sleep better at night knowing Reality Winner is in prison.

Seems like that could easily be construed as whistleblower activity too.

She’s been on CNN, multiple times, her message and opinions are all over media. This is not a case about suppression of free speech. It’s straightforwardly a case about the misuse of an official emergency channel.

I mean really. If you have to break laws to be a whistleblower you really get what you deserve.

I’m not saying what she allegedly did wasn’t wrong on some level but to call it “hacking” is just exaggerating how bad it sounds to make themselves (the cops and the FL state agencies) look better.

I’m not saying what she allegedly did wasn’t wrong on some level but to call it “hacking” is just exaggerating how bad it sounds to make themselves (the cops and the FL state agencies) look better.

I’d actually guess it was the media going with that phrasing. The report says Florida DOH said the system was hacked, but it’s a paraphrase, not a quote. I’d guess the DOH went with a more formal phrase like “unauthorised intrusion” and the reporter translated this to “hacked”.

For the horror of a one time spam message we should put her in prison for years I guess. No choice really. The minor inconvenience to some Florida people to read one extra message is too much.