I love this forum. We talk about a lot of things. But one thread I don’t see is about how to actually get more involved beyond arguing on the internet, or about how politics actually happens.

First, what the hell is political hobbyism? Short answer: what we do here. Long answer: 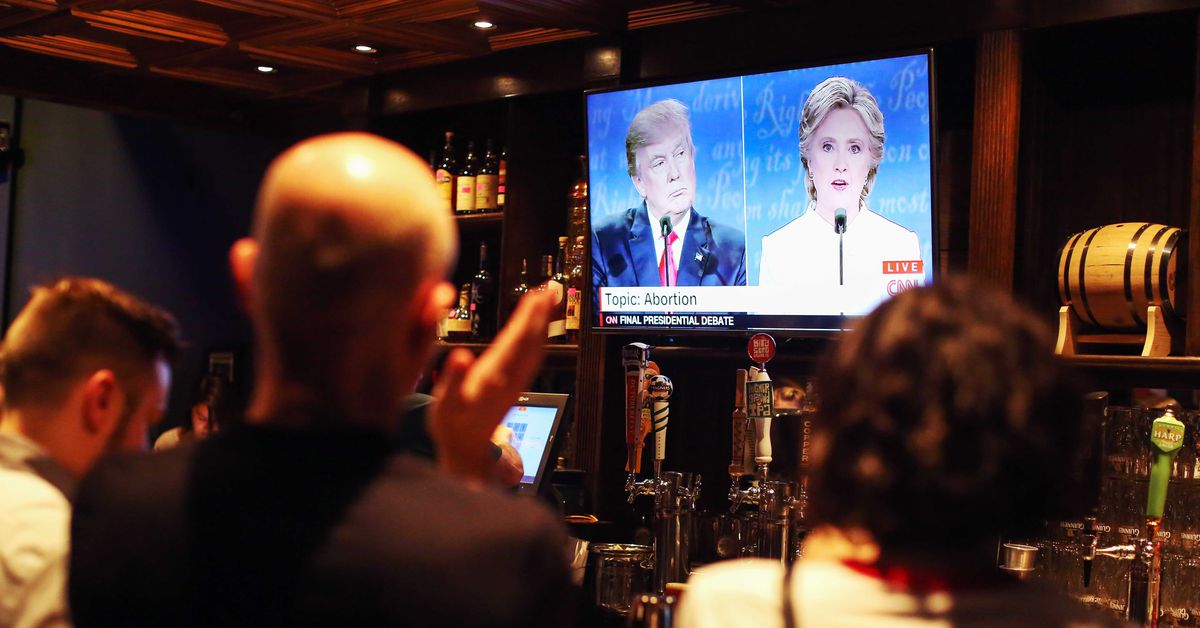 Why liberals are bad at politics

A new book explains why you, dear reader, are part of the problem.

So how do we move beyond arguing about policy and into the meat of getting things done? I have a ton of resources and contacts from the past year, and a year’s worth of experience founding and leading a grassroots volunteer group. Mine was for a campaign, but a lot of the principles are the same whether it be for a candidate or for a cause.

Also, if anyone wants to chat about how politics actually works, or if you’re looking for book suggestions, or podcasts, or whatever, this is the place.

What are you actually doing to make a difference? Political Topics

Campaigning? Donating? Sharing social media posts? Helping people register to vote? Absolutely nothing? I’m in the UK - we’ve got an election this thursday and the implications of a tory majority fill me with fucking horror. I donate,door knock,help people register and on polling day I’ll be ferrying canvassers round a marginal constituency and giving people lifts to the polling stations. I won’t be wasting my time point scoring on a fucking forum. Get out and do something before it’s to…

First, some news about this week. Run For Something is having a virtual speaking series about various topics, with guests from all over the democratic spectrum. They are a group dedicated to getting young progressives on the ballot in down-ballot races all over the country. 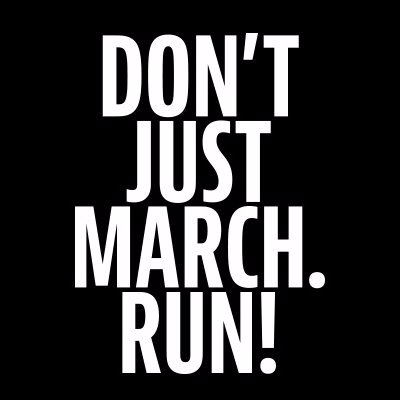 We’re releasing new info about our series everyday so be sure to check back for up-to-date info on each event! Just to give you a taste of what’s to come: @ValerieJarrett, @CecileRichards, @creynoldsnc, and @GovHowardDean are all dropping by next week! runforsomething.net/events/ https://t.co/Gjn5dgRFFp 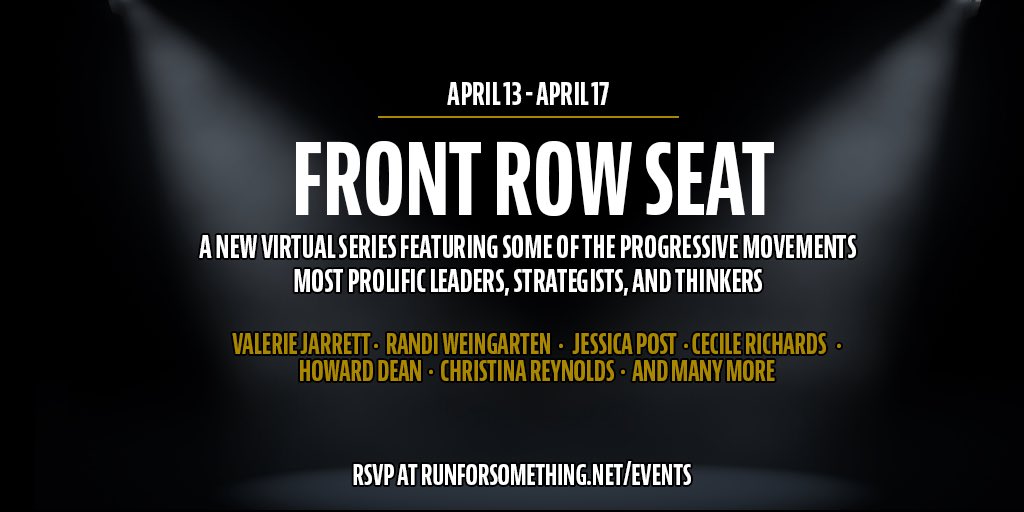 The book is a good read, too. Lots of helpful info for potential candidates. 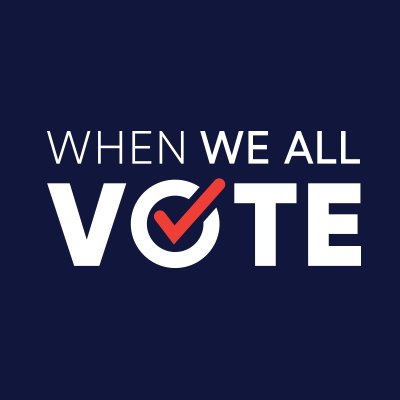 When We All Vote (WhenWeAllVote)

We are fighting for fair and safe elections for every eligible voter. Join us in calling on leaders across the country to expand online voter registration, early in-person voting, and #VoteByMail. Learn more and take our pledge: weall.vote/safevoting https://t.co/ivAlKF9Bcg 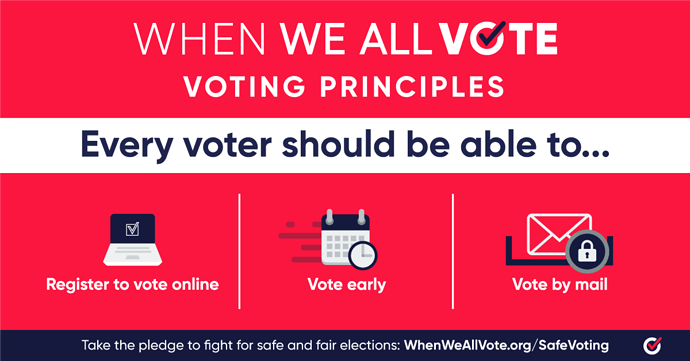 The first step is to actually care about something enough to act on it.

I have little in the way of resources and contacts. A long time ago, I explored the idea of an activist job and was told that I was more suited to being an analyst.

Those jobs exist! Campaigns, causes, non-profits, etc ALL need data and operations (project management) people. To be honest, that’s my forte as well. Things have changed, too. It used to be all about networking and event planning, but now the need for data-driven campaigning and organizing is even higher.

Good data teams can pinpoint exactly who to target and how, for support, volunteers, fundraising, etc.

If my life had gone in a different direction, maybe I could have been that.

There was a time when I wanted to approach politics from a more academic direction and that still informs how I think about politics. Right now, I think we argue too much about policy wonkery. I perceive a lack of an easily-stated philosophy behind the policy. Conservatives have it easy. They have an easily-grasped narrative can be used to derive all of their policy goals. The fractured left doesn’t have that.

Raise your hand if you’ve read John Rawls. Keep your hand raised if you think that helps with crafting a raison d’être for the left. Didn’t think so.

The ease with which I have adapted to being physically isolated makes me think that I would be best off writing a manifesto that lays out a clear philosophy for the left. I have a couple of tracks that I want to follow. One is the narrative of class warfare. I have used this forum to work out the kinks of that message. The other is a narrative to mobilize the religious (mainly Christian) left. In your link, Hersh touches on that a bit by mentioning the need for more engagement with religious institutions.

Maybe within the next five years, I will move on from talking about these things on a forum almost no one reads to writing a book that no one reads.

this is exactly what drew me to Pete, beyond policy. He seems to understand the underlying philosophy of it all. It’s also what motivates me. It’s why I started this thread. The particular campaign or cause doesn’t matter so much as the message and method of politics. I don’t want this thread to be about particular candidates, but I definitely get frustrated sometimes at the failure to see the bigger, underlying picture. I understand that this often puts me at odds with posters here…not because we disagree on policy, but because we disagree on approach and I have trouble articulating that.

Rawls is only a jumping off point (and I’m not sure how many on here have actually read it). Might I suggest George Lakoff as a next step? You might find some of what you’re looking for in there. 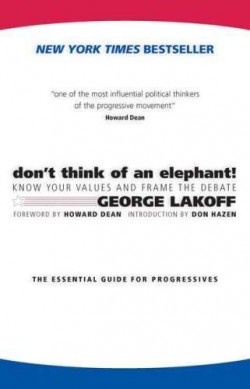 Don’t Think of an Elephant!

Don’t Think of an Elephant!: Know Your Values and Frame the Debate

Here’s a podcast I found that basically covers some of the things I’m interested in now. 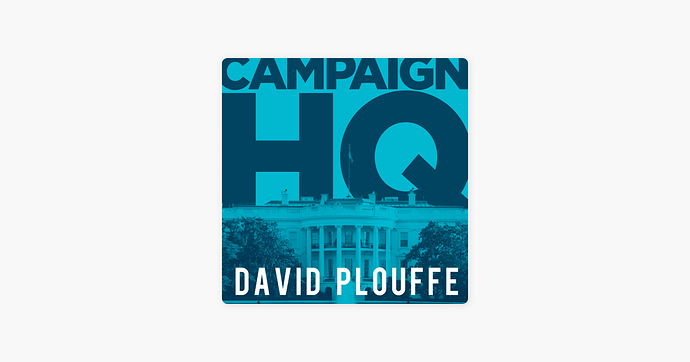 I find campaigns themselves to be fascinating, and how they are managed, staffed, and operated is really interesting to me. I never really understood that whole world until this cycle, and even though I’m way older than the average staffer, I think it’s something I might want to do professionally.

This is the kind of thing that makes one dispassionate about politics, and also a little bit more realistic.