Living Outside the US

Would love to hear from folks who have lived abroad. Tell us where, for how long, what the immigration process was like and pros/cons as you see them.

Looking forward to the perspectives.

I’m a dual Irish-American citizen. So it’s pretty easy for me to get around the EU. But before then I worked on work visas in China and South Korea.

Good thing I’m not there now!

Been living abroad since 2009 though I did have a break in 2010 when my dad died. Other than that, been living about.

I live in Prague right now. Has its strengths and weaknesses. I know I wouldn’t move a family out of America to here. But if you’re single or a couple without children open to travel, it is much easier to do. Somehow, Americans make it here on visas but I’m past the age where I’d feel comfortable living my life on visa policies which can change at any time.

I can tell you about living in Israel but not from the view point of an American.

Out of the frying pan and into the fire?

And one of the easiest countries for me to get citizenship.

Cause I’m gonna be real. Compared to the people who live in America, I no longer feel American when there. But when I leave, I’m as American as they come to the rest of the world.

You talking to me? Last I knew it wasn’t that hard to make aliyah.

I’m interested in this topic, especially for a couple with limited non-English language skills. I think it’s probably mostly a pipe dream at this point, but I have been trying to slowly become more comfortable with the idea of just leaving.

At least the almost final results make it hard for Bibi to form a coalition/monarchy. But yeah, fire indeed.

Not sure of your age but if you’re old enough you could look into a retirement visa.

Also, pretty much every notable city and tourist attraction has an English-speaking community. Plus, learning English is mandatory in most countries. Might not be great English but English nonetheless. One of my colleagues has been living here for 15 years and doesn’t speak fluent Czech. Another didn’t start learning Czech until she was here for 10 years.

As for the EU in general 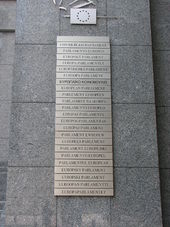 Languages of the European Union | Knowledge

The five most spoken languages in the EU are English (44%), German (36%), French (29%), Italian (18%) and Spanish (17%). At 20% of the total number of speakers, German is the most widely spoken native language, followed by French, Italian and Spanish. The knowledge of foreign languages varies considerably in the specific countries, as the table below shows. The most spoken second or foreign languages in the EU are English, French, German, Spanish, and Russian. In the table, boxes coloured light b...

Been living in Mexico City, Mexico for a bit over 2 years.

Last time I lived in the USA was 2010 and since then I spent 2+ years in Montreal and 2 years in France, but gave up b/c the visas were too difficult for an online poker player.

Up until about 5 years ago, I never would have given Mexico a chance, but I hang out with a lot of seasoned travelers and heard Mexico City being brought up enough that I figured I’d give it a shot.

So I first arrived in Mexico City in February 2018 with the plan to stay a month and then decide if it was a place I could stay long-term, but I already knew after the first day that I’d be returning. So I went home, got my stuff together, found a place on AirBNB to stay 6 months (eventually I entered into an off-site agreement w/my landlady to continue staying here) and have called Mexico City my home since May 2018.

The visa is as simple as can be. When you show up, you will get 180 days on a tourist visa. I just make sure I leave before the 180 days (although I’ve heard the overstay penalty is basically nothing), usually on a trip in Latin America or back home to visit family for 2 weeks. Then when I return to Mexico, I receive a fresh 180 days. I believe I’m on my 6th 180 day tourist visa. It’s probably obvious I’m attempting to live here on a tourist visa if they cared to check, but I’ve never been asked questions and am just immediately given the visa.

Pros: Food is incredible, probably even better than France. Weather is pretty solid, probably a B-grade. It’s never too hot, highs range from about 60-78 year round, occasionally chilly at night, lows can get down to 40 in Winter, and a rainy season lasting about 4 months starting in July. Cost of living is obviously a huge plus. The city is more Euro in style, you can walk everywhere, great density, but not suffocating, great public transport options (and a metro ticket costs like 30 cents). The city/country is also incredibly culturally rich, w/a great mix of historic/modern architecture, and it’s a massive metropolis of 21 million people and you’ll never run out of things to do.

Cons: While not obligatory, some Spanish is probably necessary. Some people live in an expat bubble w/only English, but to get the full experience I’d think eventually you’d want to learn Spanish. Pollution is a bit worse than LA and can give some people issues, while others are unaffected. Altitude is quite high at about 7700 feet, and can give some people problems. There is a lot of noise pollution, as it’s a culture where it’s commonplace for vendors to go around hawking their wares. Finally, traffic is really bad, but I hardly even notice as an online poker player who can just avoid rush hour when I went.

Apartment: I pay $800, for a fully furnished, modern, large 1 bedroom with all bills included.
Uber: I rarely pay over $7 for a ride and most rides will be in the $2-4 range
Bikeshare: I pay $5 for monthly unlimited use
Metro tickets: About 30 cents a ticket
Phone plan: I pay $11 a month for 1.5 GB and my plan even works quite well in the USA
Meals: You can pay a couple bucks for delicious street food (tacos), $3-5 for 3 course lunches, or eat at higher end places for about 50-90% of western prices 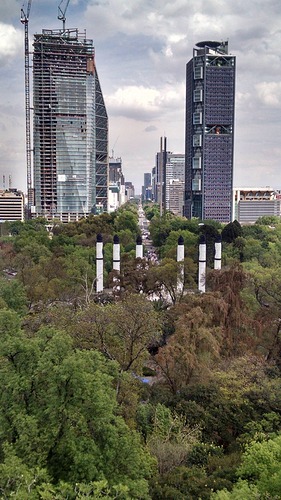 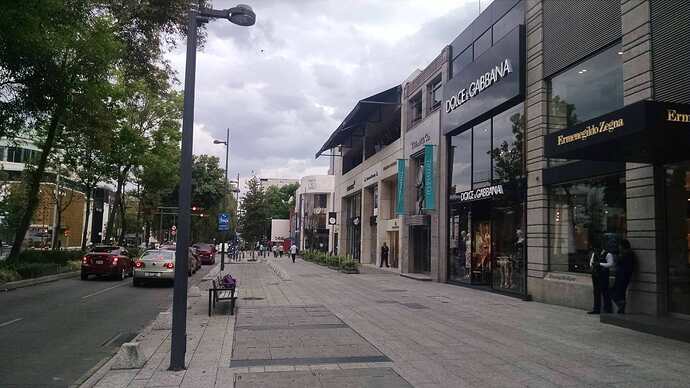 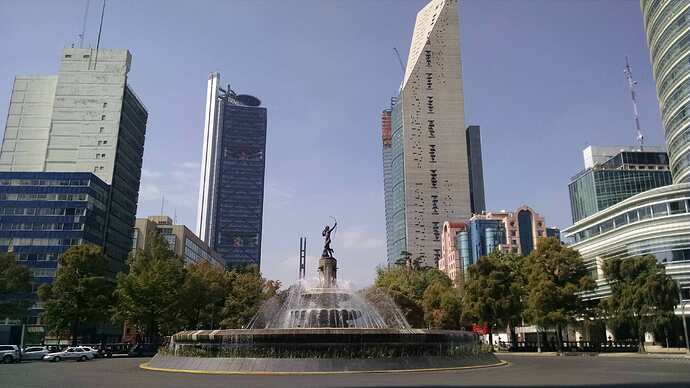 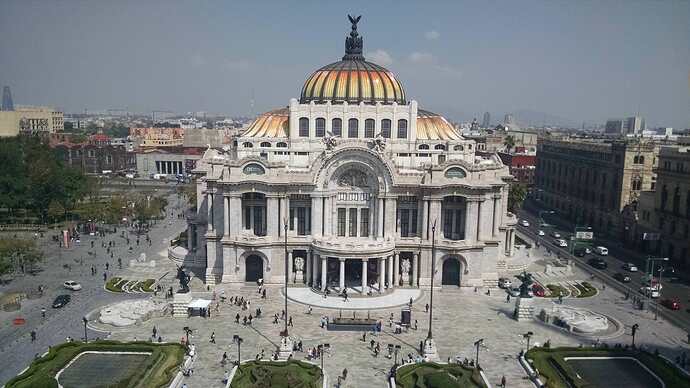 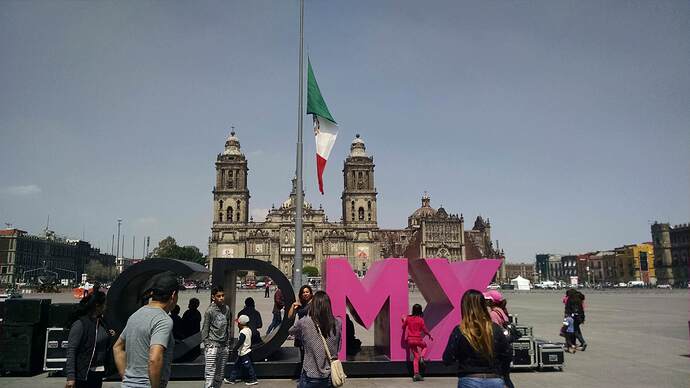 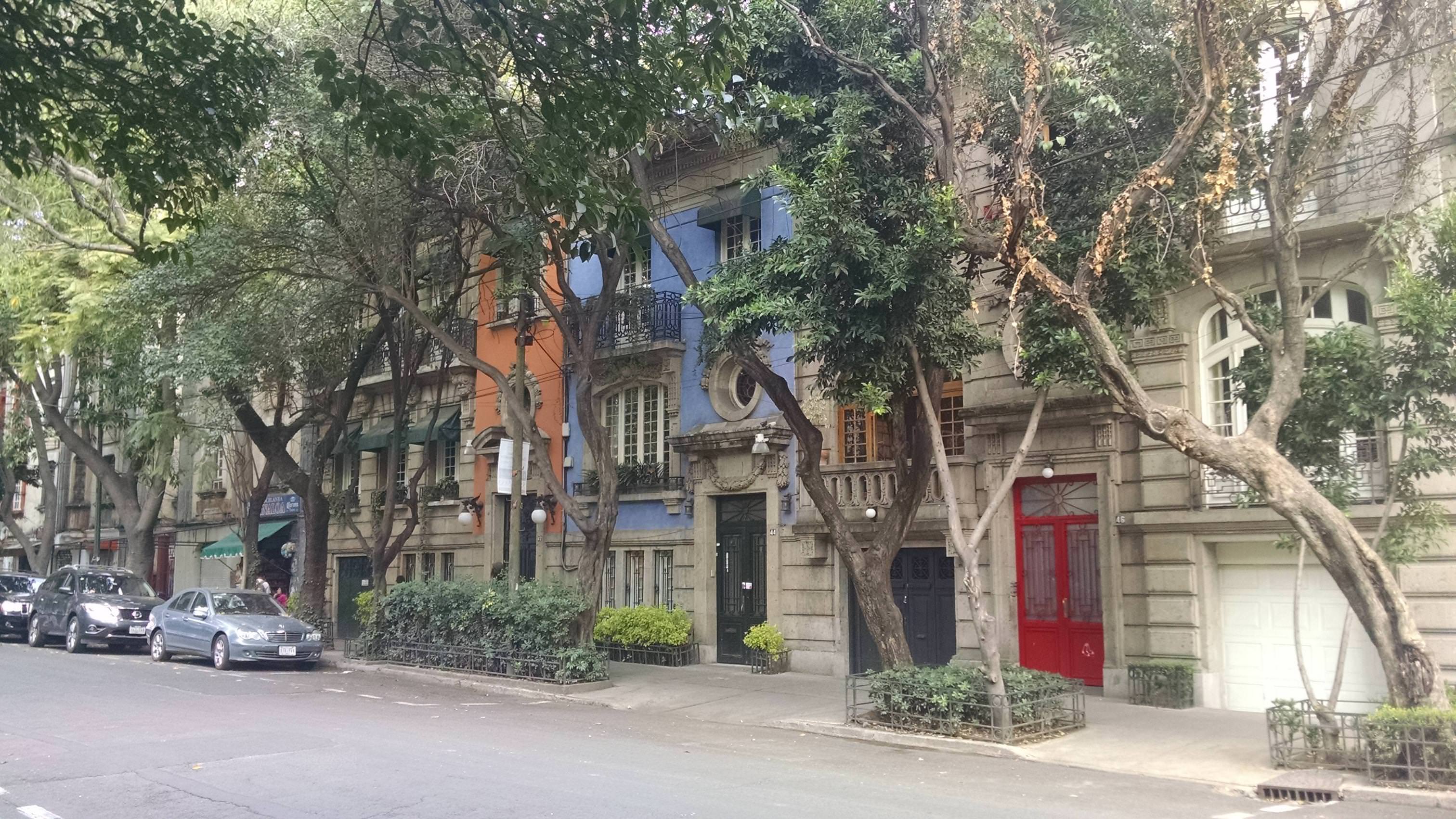 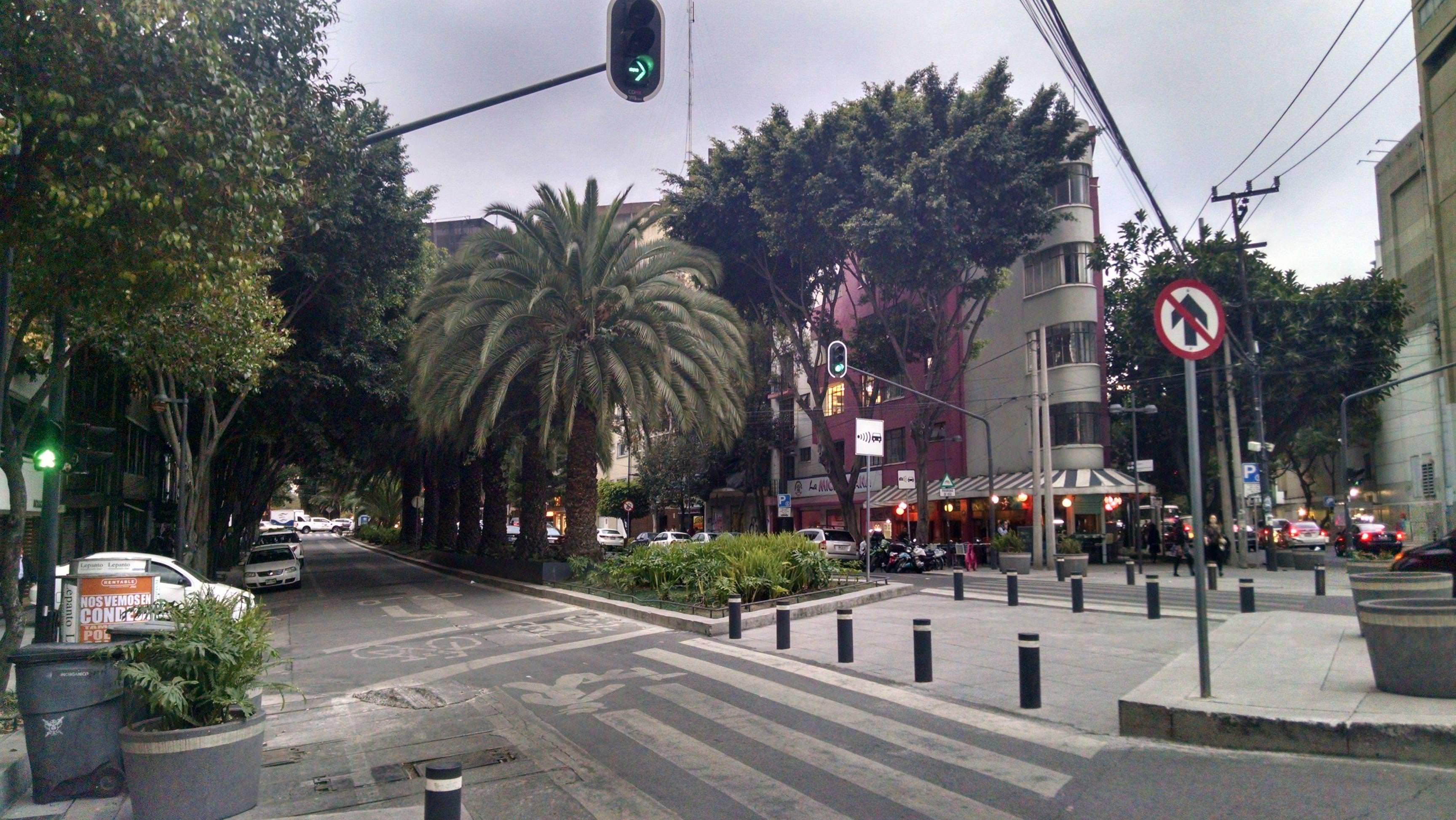 To everyone who imagines it to be easy peasy.

I mean… it might be not so complicated to get Israeli’s citizenship. There might be also other Incentives in Israel. Specifically you might also be able to adjust better than an average american.

But generally men adjust a lot worse than women.

Immigration is always connected with loss of social status and people underestimate it. If you think about immigration, think again, even if you have a job waiting for you and a shitload of money.

You are presenting tourism as immigration.

Fwiw as an Immigrant now I have to say its extremely hard in a lot of aspects I didn’t even think about before moving.

You are presenting tourism as immigration.

Tons of people have been living here decades on tourist visas. So in Mexico, at least for Americans/Canadians/Euros, tourism = immigration, if you want it to be.

That being said, I am looking into slightly more official status as a permanent resident, and it doesn’t appear to be too difficult. Either be able to show 20k+ in a bank account or 6+ months of earning ~$2500+.

You need a job, you need some social contacts, you need to have a normal life.
Now you party. I assume that money comes from savings and poker. Or?

Immigration is always connected with loss of social status and people underestimate it. If you think about immigration, think again, even if you have a job waiting for you and a shitload of money.

I’ll take issue with this because it’s a broad statement that requires more context.

Some countries are not as tolerant of immigration as others and oftentimes it matters where you’re from, what language you speak, and what you look like. For example, I rarely get shit for not being Czech. I work, attempt to speak awful Czech and pay my bills on time. But most importantly, I’m a white man who speaks English. If I was from somewhere in the Middle East and spoke Arabic, living here would suck a lot. There’s a crazy amount of casual racism here. Even some leftists show a degree of racism that makes me blush, especially against Muslims.

In China, I felt very different. I mean I was different obviously. I got gawked at quite a bit and got a lot of attention which when in your mid 20s is kind of what you want from women. But after a while, that appeal wears off as you come to grips with what your future might be like if you stay long-term. There, it’s more like what lapka said. While not a step down in social status exactly, you’re always going to be othered. You’ll never be a part of the community and you’ll always be that foreigner. It doesn’t matter how good your Chinese is, if you marry a Chinese woman or have a family there, you’re always that foreigner.

As a Canadian living in the US, I can finally relate to some of what it must feel like to be a minority. As a white man, I feel like an “other” a lot of the time for the first time in my life. People won’t outright say to my face, “You’re taking my job,” but you def feel it now and again.

I’m not saying don’t do it. There are a lot of great things about living somewhere new as well. But you will spend way more time doing paperwork, triple checking health insurance forms, learning which buildings you take your shoes off and which you don’t, and so on than you might expect.

You need a job, you need some social contacts, you need to have a normal life.
Now you party. I assume that money comes from savings and poker. Or?

I play online poker. Meeting people is trivially easy, dating will be incredibly easy for foreigners, I’ve been dating a great girl for 9 months. Assuming you are able to earn a normal middle class American salary ($20,000+), quality of life will be far better here than in the USA. OTOH, if you have no savings, don’t earn money online, etc. then Mexico is probably not the place for you unless you are highly skilled and can get a job w/a multi-national company.