This is taking over several threads for obvious reasons. Let’s consolidate. I’ll start.

Aw sheet didnt she just win an election too?

My body, my choice.

Good to see Rs starting to come around on abortion though

Congress is not “her body”

Van Ausdal was at home cooking dinner when a police officer rang his doorbell and served him with divorce papers. Van Ausdal said that he and his wife had been having issues, but that “the plan was to wait until after the election and then separate.” (The couple has a young daughter.) The divorce papers required him to leave his house immediately.

He spent a few nights in a hotel, but soon ran low on cash. His advisers, in consultation with the Federal Election Commission, determined that he could not use campaign funds to rent an apartment; even sleeping on a friend’s couch might be construed as an illegal campaign contribution. So he drove ten hours, to Indiana, to stay with his parents.

Since he no longer lives in Georgia, Van Ausdal is now ineligible to represent the Fourteenth District, and he has suspended his campaign. 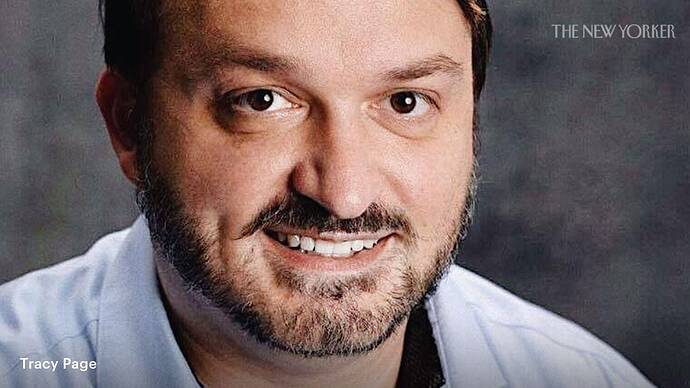 With Kevin Van Ausdal bowing out, Marjorie Taylor Greene sees her congressional bid as her chance “to take this global cabal of Satan-worshipping pedophiles out.”

It’s a very difficult situation for him, but in terms of politics, he had no chance to win, anyway.

TBF AOC had basically the same reaction to her orientation 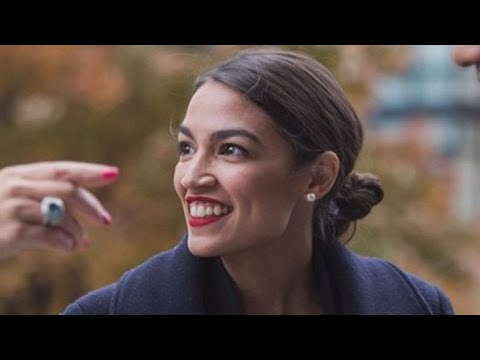 Is this replacing the Trump’s America thread?

There is no containment possible of GOP Insanity.

My reaction to this is just sadness. Sadness that people can be like this.

Sounds good. That motherfucker should be locked soon, but there will surely ample need for a space for such content.

Not going to heart it but thanks for posting it.

Guys like Dubya and Cheney gotta love Trump being around. It allows them to whitewash their own reputation. I mean people are calling Dubya a compassionate conservative as though it meant that he was a good person. 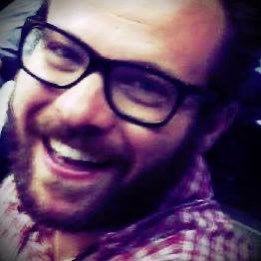 @atrupar
“There’s less than 30,000 votes in Georgia and Arizona dividing Biden and Trump. And if those two states turn, if they do, then the Supreme Court could make the decision on Pennsylvania. And then Trump is president." — Texas Lt. Gov. Dan Patrick https://t.co/D33EUYWhrW
2 Likes
wirelessgrinder November 14, 2020, 6:22pm #21

These people think that the Supreme Court just picked whoever they wanted to win in Florida, which I get that they fucked Gore out of it, but they act like they just disregarded everything and picked a winner lol