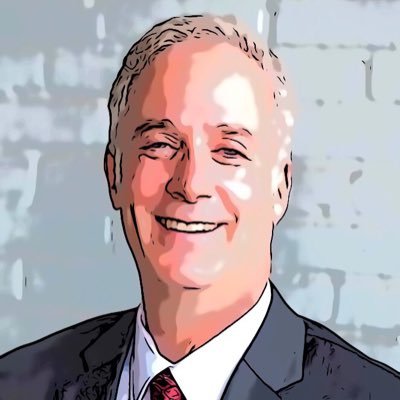 @joncoopertweets
NEW: The DOD inspector general issued a scathing review of GOP Rep. Ronny Jackson’s time as Trump’s White House physician, saying he made "sexual and denigrating" comments about a female subordinate, violated the policy for drinking alcohol while on a presidential trip, and more.
2 Likes
Danspartan March 26, 2022, 1:07am #2

Those are all just today. 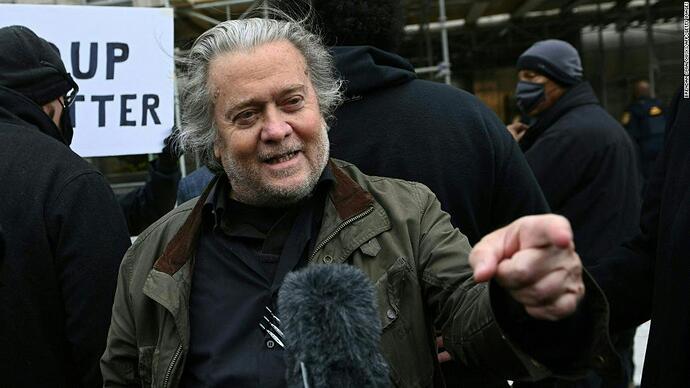 A federal judge ordered the Justice Department to turn over certain internal documents that may relate to its decision to prosecute Steve Bannon, the former adviser to Donald Trump who has been charged with contempt of Congress after his failure to...

They’re all in on it 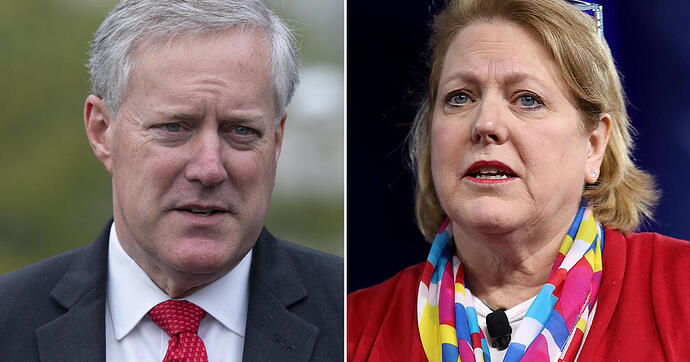 Several sources told CBS News that some members want Ginni Thomas to meet with the committee and will issue a subpoena if necessary. 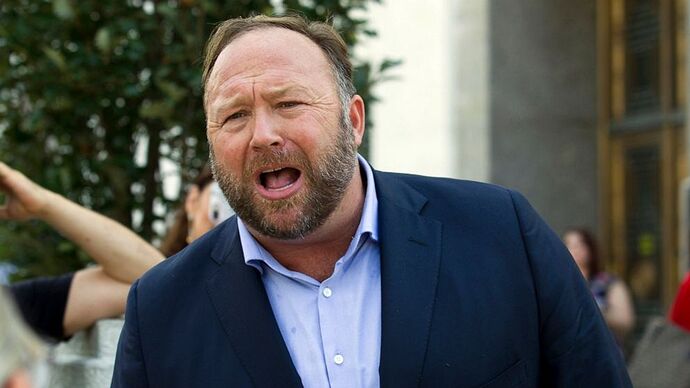 Spoiler alert: He’ll be slapped on the wrist and fined (at most), and the fine will be less than he makes in one show. Hence no-showing will prove +EV financially, never mind avoiding being deposed or whatever.

BTW, I’m sure most people don’t realize, but litigating, winning a civil case, and getting a judgment is what standard litigation lawyers do.

Enforcing a judgment to pry money out of the loser (if not a big corp or insurer) is whole different ballgame that usually involves lawyers who specialize in collection and bankruptcy.

Obtained a $1M judgment against an individual or 3 employee business? Good luck with that.

This could end up being the most bumped thread of all time.

The wheels of justice turning slowly

Lol dude they’re not turning at all.

Mods be alert. We may need a part II soon.

I refuse to believe this is not the official @sourWinterAdult account

Hes going to have to pay a ton of money to the Sandy Hook families fwiw.

I’d put the over/under at 99 million. Legitimately think it will be a 9 figure settlement.

Hes going to have to pay a ton of money to the Sandy Hook families fwiw.

He’s going to “have to pay” a ton of money. We’ll see if he actually pays a ton of money or if he manages to drag it out for decades and die first.

He’s also likely worth a few hundred million at least, all of which he’s gotten by pushing similar lies, and he has probably shielded a lot of it from liability.

So I’m not convinced he’ll have to pay it all, and even if he does I’m sure he’d have taken that deal when he started down the conspiracy theorist road. Be worth a few hundred mil, pay a hundred mil to victims of your lies.

Never mind that he’ll be able to fundraise a lot of it.