Please post resources that have helped you and may help others to identify and combat racism in all forms. This includes things like books, articles, quotes, movies, videos, speeches. No memes or jokes, please. Well, within reason. 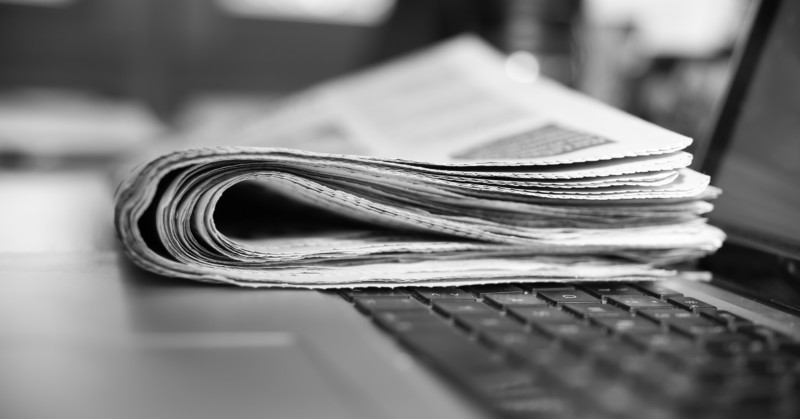 Why we capitalize ‘Black’ (and not ‘white’)

At the Columbia Journalism Review, we capitalize Black, and not white, when referring to racial groups. Black is an ethnic designation; white merely describes the skin color of people who can, usually without much difficulty, trace their ethnic... 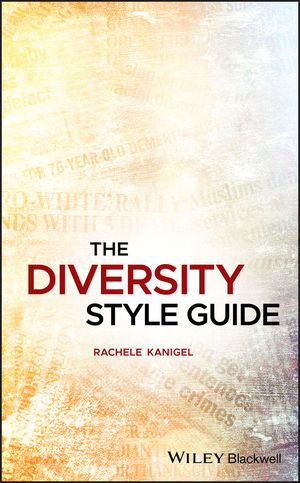 New diversity style guide helps journalists write with authority and accuracy about a complex, multicultural world A companion to the online resource of the same name, The Diversity Style Guide raises the consciousness of journalists who strive to... 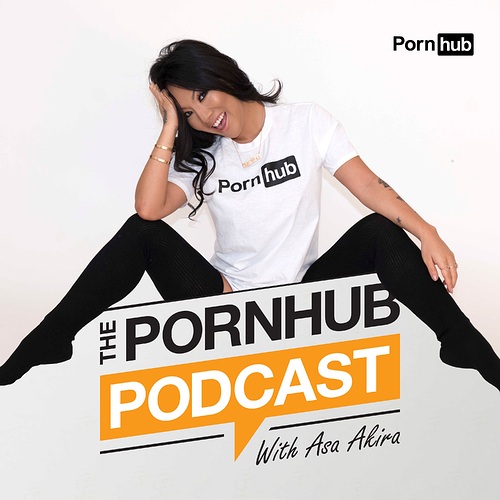 Their Eyes Were Watching God by Zora Neale Hurston
The Color Purple by Alice Walker
Beloved by Toni Morrison
The Bluest Eye by Toni Morrison
Probably a lot more by Toni Morrison I haven’t read yet.
A lot of southern gothic writers like Faulkner and McCullers have books dealing with racism.

NEW YORK TIMES BESTSELLER • From the National Book Award-winning author of Stamped from the Beginning comes a refreshing approach that will radically reorient America on the urgent issues of race, justice, and equality.

How To Be An Antiracist

Ibram X. Kendi’s concept of antiracism reenergizes and reshapes the conversation about racial justice in America–but even more fundamentally, points us toward liberating new ways of thinking about ourselves and each other. Instead of working with the policies and system we have in place, Kendi asks us to think about what an antiracist society might look like, and how we can play an active role in building it.

In his memoir, Kendi weaves together an electrifying combination of ethics, history, law, and science–including the story of his own awakening to antiracism–bringing it all together in a cogent, accessible form. He begins by helping us rethink our most deeply held, if implicit, beliefs and our most intimate personal relationships (including beliefs about race and IQ and interracial social relations) and reexamines the policies and larger social arrangements we support. How to Be an Antiracist promises to become an essential book for anyone who wants to go beyond an awareness of racism to the next step of contributing to the formation of a truly just and equitable society.

White Fragility: Why It's So Hard for White People to Talk About Racism is a 2018 non-fiction book written by Robin DiAngelo. A book on challenging racism by working against and understanding what the author terms "white fragility", a reaction in which white people feel attacked or offended when the topic of racism arises. The book discusses many different aspects and manifestations of white fragility that DiAngelo personally encountered in her work as a diversity and inclusion training facilita... 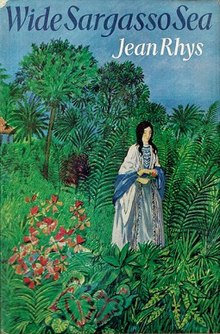 Wide Sargasso Sea is a 1966 novel by Dominica-born British author Jean Rhys. It is a feminist and anti-colonial response to Charlotte Brontë's novel Jane Eyre (1847), describing the background to Mr. Rochester's marriage from the point-of-view of his mad wife Antoinette Cosway, a Creole heiress. Antoinette Cosway is Rhys' version of Brontë's devilish "madwoman in the attic". Antoinette's story is told from the time of her youth in Jamaica, to her unhappy marriage to a certain unnamed English g... 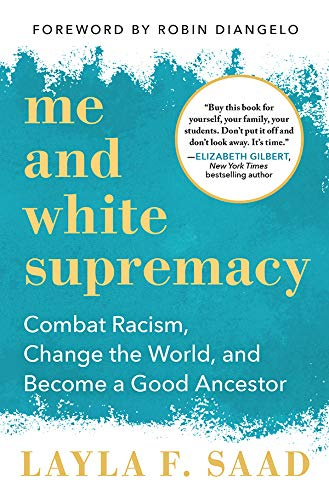 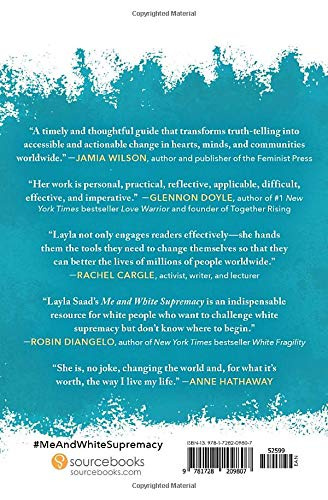 Here’s an article that discusses both of these books 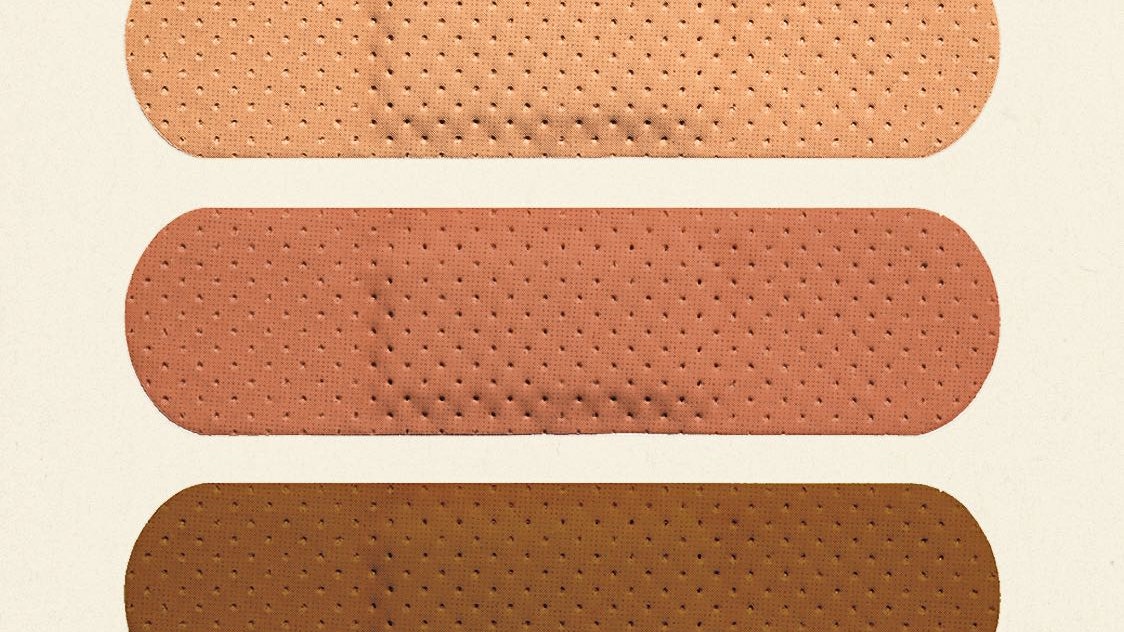 The Fight to Redefine Racism

In “How to Be an Antiracist,” Ibram X. Kendi argues that we should think of “racist” not as a pejorative but as a simple, widely encompassing term of description.

I would be a little weary of buying white fragility, it seems like it gives advice in a very managerial type of way from a white woman who does this as corporate consulting (she was paid at least $8,600 by the trump admin for diversity consulting). I would probably read material from black writers on their views on racism before even considering reading this. 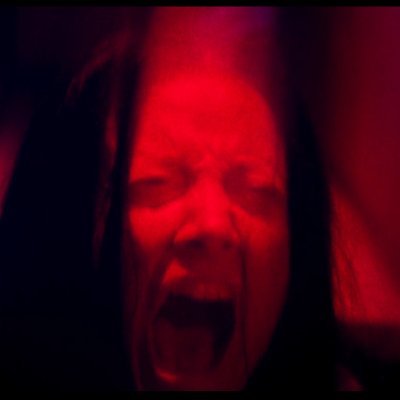 Cracked open the book "White Fragility" that's topping all of the bestseller lists right now. This is apparently how the author wants black and white people to interact with each other. https://t.co/hMdrBx3hEn 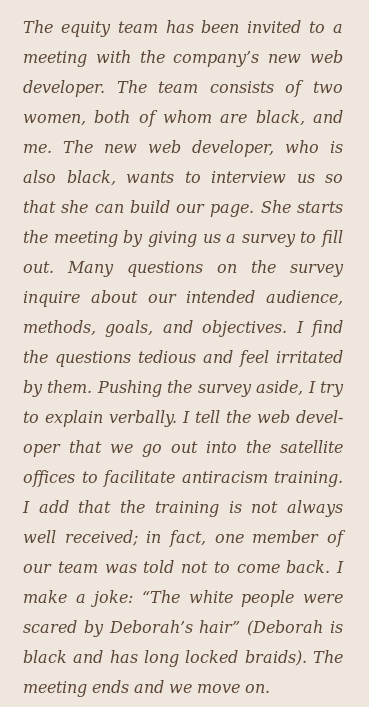 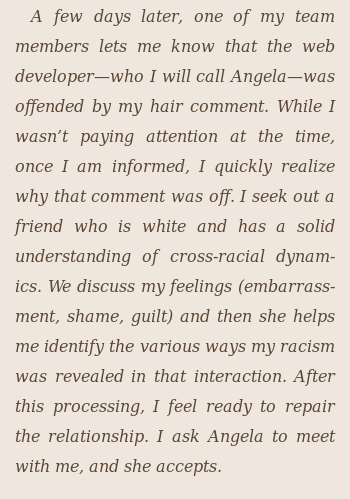 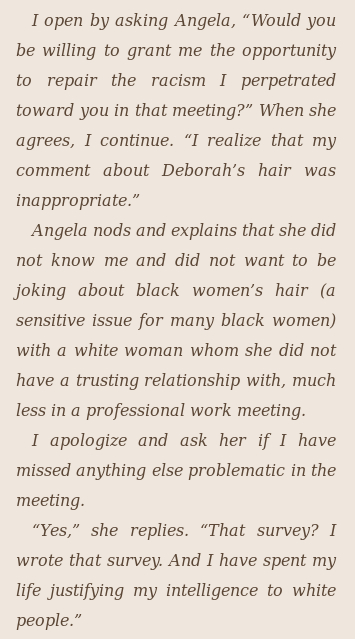 These Truths by Jill Lepore. One volume American history exploring the tension between the words of founding documents like Declaration of Independence and the reality of American life since then. Just finished it and learned a lot from it. 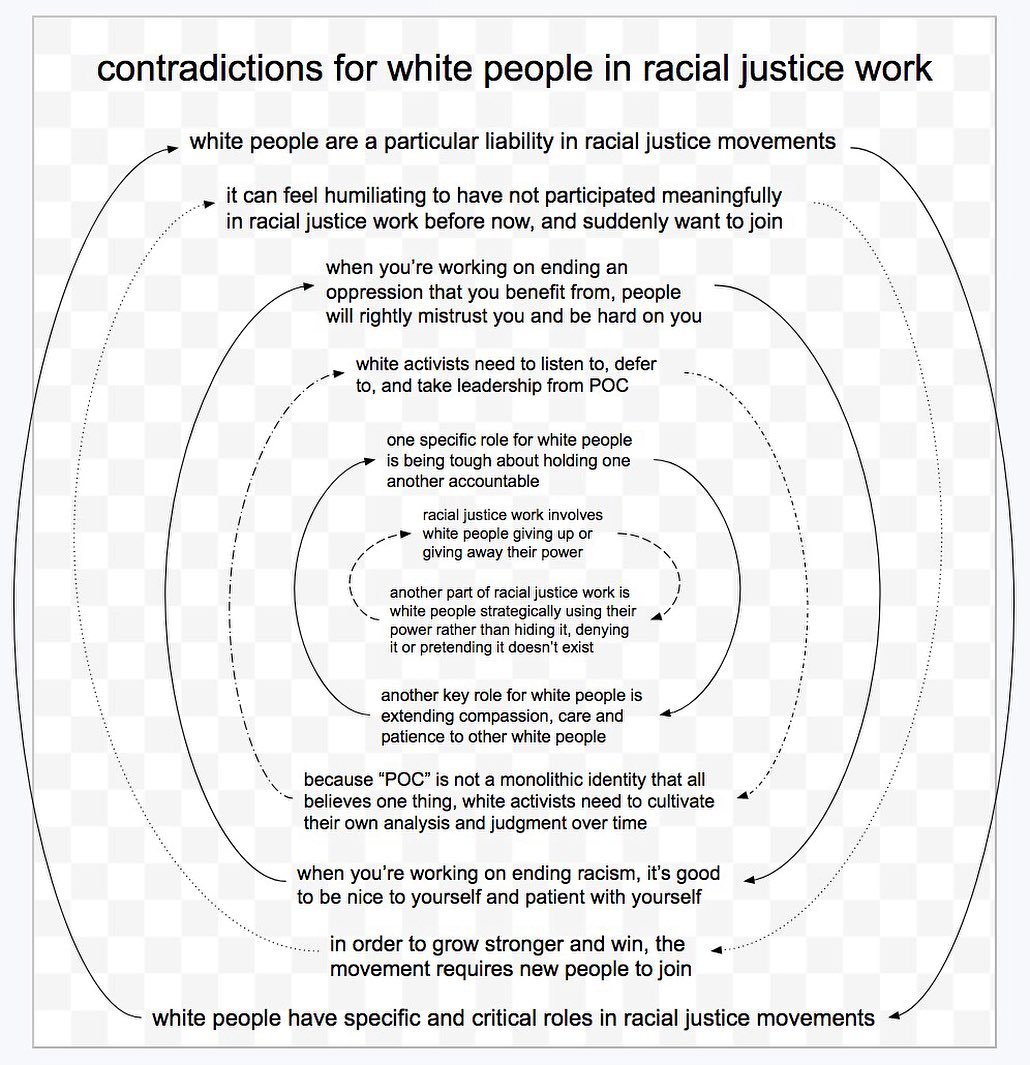 if you’re leaning too far in one direction, try the other one 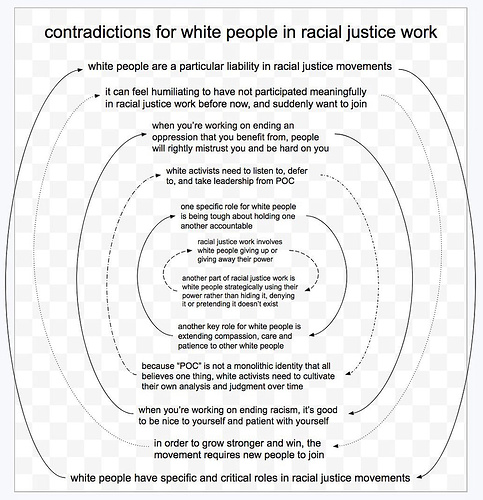 Their Eyes Were Watching God by Zora Neale Hurston

In The Paris Review, literary critic Harold Bloom referred to Invisible Man, along with Zora Neale Hurston’s Their Eyes Were Watching God, as “the only full scale works of fiction I have read by American blacks in this century that have survival possibilities at all.”

Happily I just learned that Bloom died last year. No idea how he lasted so long.