Well, the 2024 election season is just around the corner, and talk is heating up about the Republican contenders. Let’s see who’s likely to run. The likely theme with all Republican candidates is that they’re going to try to tap into a the sort of conservative populism that Trump did in his 2016 campaign: immigration, trade, and depending on how frisky the candidate is feeling, reigning in Big Tech. Some might also have some America-first isolationist takes, we will see. Given the charisma of the likely field it will test the question, what was Trump’s appeal, his policy positions or his personality? Because I think you’ll see Republicans copying his policy rather than his personality. Because copying his personality will be impossible. 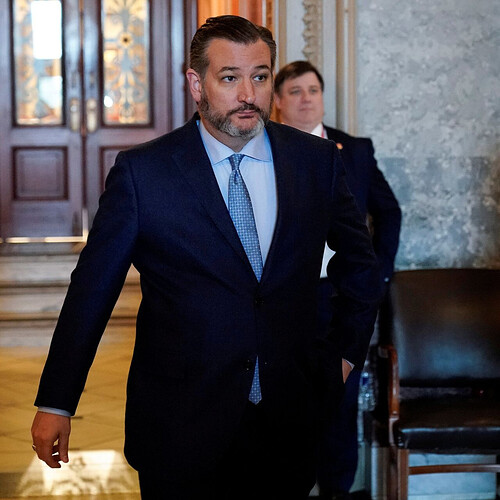 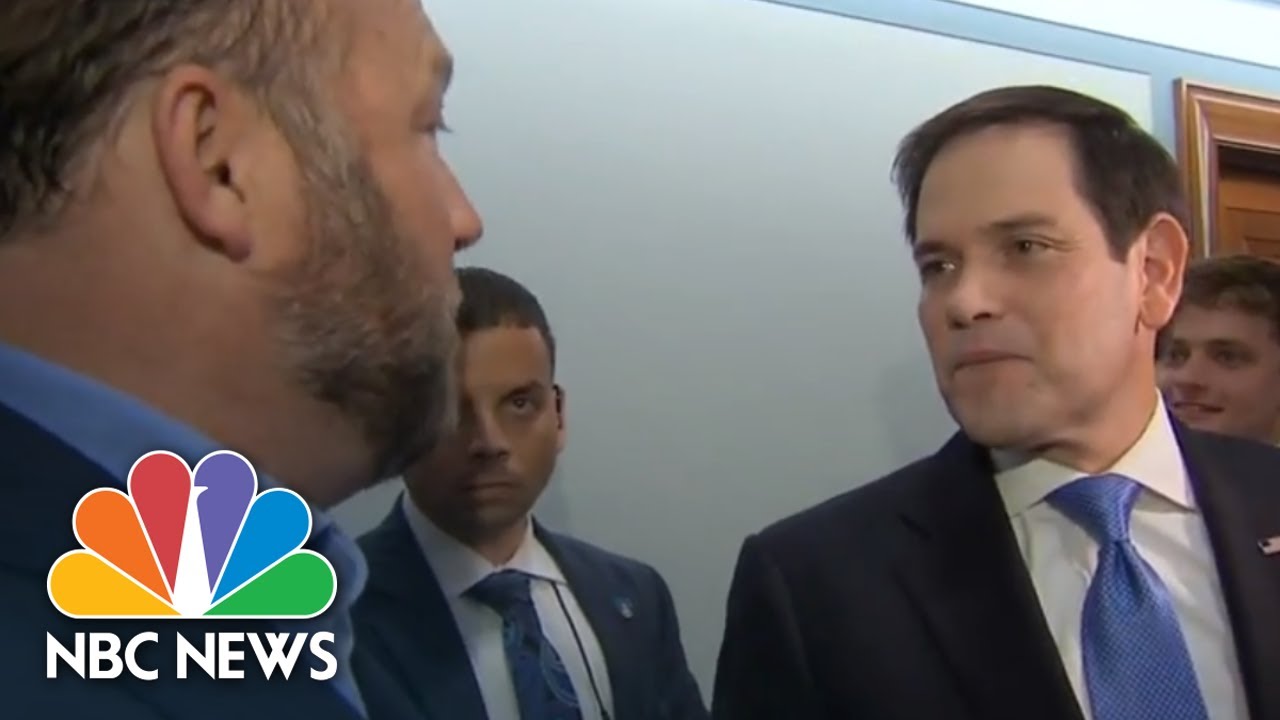 Pros: Handsome, Latino, ran a 4.7 40, owned Alex Jones
Cons: neocon through and through despite his occasional populist noises. His immigration positions might hurt him. Don’t know what those positions are but I remember him trying to backtrack in the 2016 primary.

No one else from 2016 seems likely to make any noise in the primary, but who knows.

Two senators that seem likely to run are Josh Hawley and Tom Cotton. 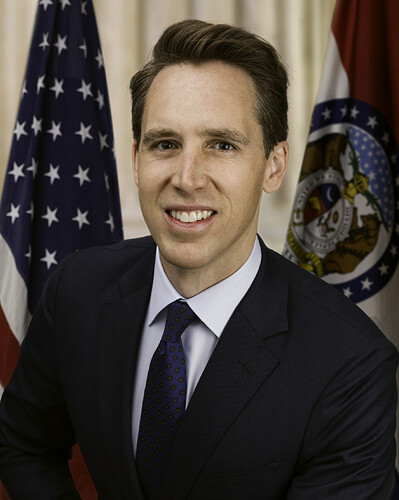 Senator from Missouri. Thinks that the future of the Republican party is the working class. 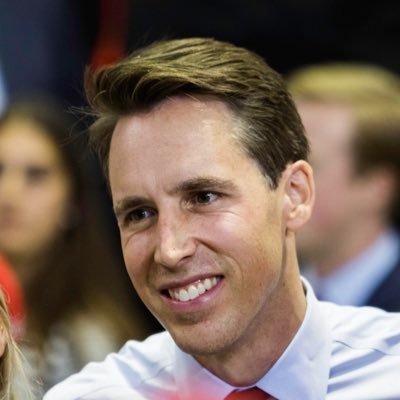 We are a working class party now. That’s the future

Well, maybe. Main policy ideas seem to be tough on China, which could have a hook for protecting working class manufacturing jobs. And then reigning in Big Tech, but other than that just standard Republican stuff. Can you sell yourself as a working class party without a coherent health care plan? I doubt it but who knows. 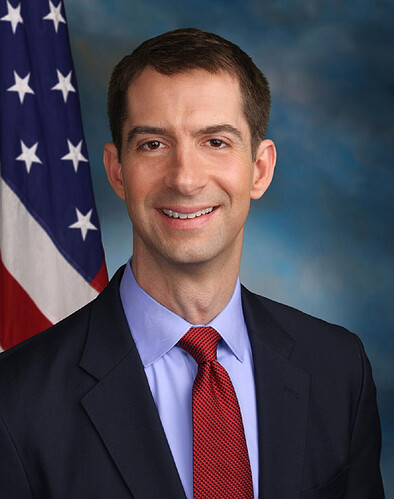 Seems to be a Josh Hawley clone except he looks weirder, has a slightly more prestigious education and was in the Army. Very similar political positions to Hawley as far as I can tell. Was a legit combat veteran unlike another GOP veteran, Mayor Pete. Infantry officer and got a bronze star. 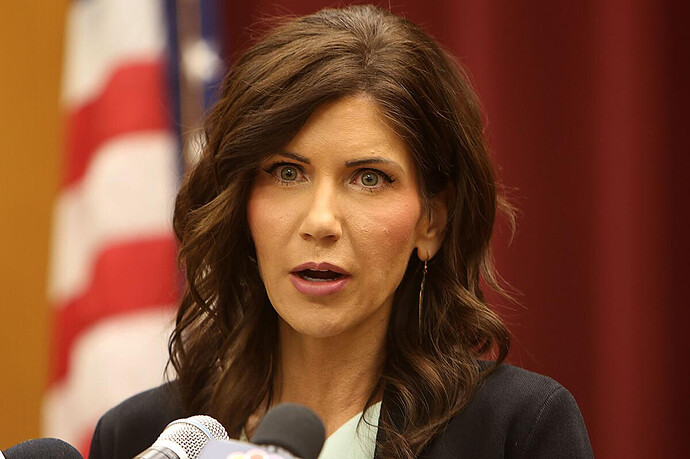 Don’t know anything about her except she’s kind of hot and fought the coronavirus by ignoring it and getting everyone in her state infected.

Then you’ve got the GOP folks who will try to re-Jebify the party. Nikki Haley, Mike Pompeo. I guess Mike Pence kind of fits in here? If the establishment tries to rise again I think it might be through one of these Trump-connected establishment guys. Hell, maybe you’ll even see Lindsey Graham run again. Can’t wait. Can’t be bothered to search for pictures of any of these clowns.

And then, of course, the Trump family. Many people are saying that Ivanka is next in line, but come on, she doesn’t want anything to do with this shitshow. If a Trump offspring runs it’s going to be 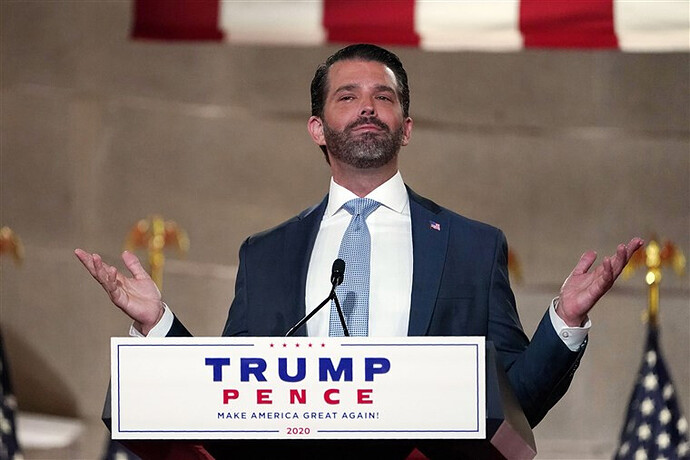 And finally, one last contender 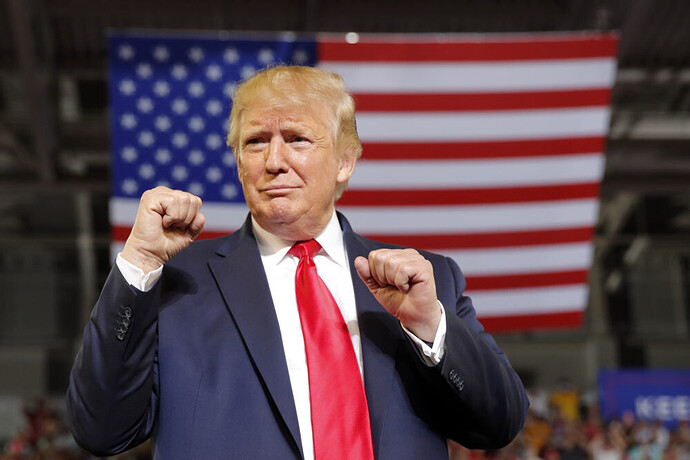 A take I’ve seen a lot on Twitter is that Tom Cotton will be the Scott Walker of the cycle - the guy who comes in with all kinds of conservative bonafides and seems scary as hell to the other side, and then the whole country actually hears him speak for the first time and realizes he has no charisma and laughs him off the stage. 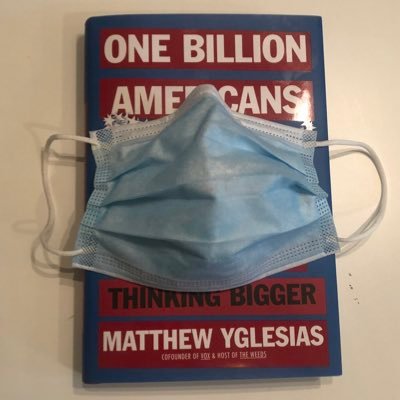 Someone who’s on good terms with him should tell Tom Cotton that he has zero charisma and isn’t going to be elected president so he can stop being such a tryhard about it.
3 Likes
ggoreo November 6, 2020, 6:59pm #4

Donald vs. Ivanka vs. Jr

Jr will be in rehab. Ivanka will leave jarrd’s slumlord financials in a hotel in india, and donald will continue to grift his rallies but his heart won’t be in it.

Oh man I just had a vision of the future. Trump tells America he isn’t going to run in 2024 but is starting a new Apprentice-style reality show where the winner is endorsed by Trump and Trump will go around and campaign with the show winner. Sundays at 8 on NBC.

Establishment R will try to push her and she may be a decent general election candidate but zero chance she makes it through the R deplorable primary process.

I this case I can’t understand the difference between populism and progressivism.

I wonder if the flip from Obama to Trump will be some sort of bizarre tipping point.

Republicans always got by on being the boring party who relied on their voting base being higher engagement with politics and having more reliable turnout. It kinda seems like that’s flipping where Democrats are getting more engaged in politics. So it’s possible for the next 30-40 or so years that Republicans will underperform unless they have candidate with enough of a driving personality to get low engagement voters to turn out in large numbers.

I’m legit worried about losing the House in 2022.

It’s going to be Crenshaw or Haley unless some random Trump-like figure pops out of the woodwork (either Trump himself or someone like him, but NOT one of his family members).

This is a serious wild card. The lunatic fringe could coalesce around literally anyone given there are Q followers in Congress now. It’s crazy to comprehend, but Donnie Dumb Dumb isn’t even the bottom.

You would think so, but there is a large consulting class that seemingly can convince previously failed candidates that they have a chance this time around. Those consultants make a lot of money if they can get someone to run. And Marco Rubio types are not impervious to praise even if it’s transparently insincere.

Nikki Haley? I really don’t see it. You don’t get any more GOP establishment than her. Aren’t the lessons of 2012 and 2016 that the actual GOP voters are totally fed up with the standard slate of GOP establishment candidates? Like who’s next, Tim Pawlenty?

The Republican base wants to run Q.

If I had to pick a favorite right now and Trump didn’t run, it would be either Don Jr or Hawley.

I think Hawley might be the true nightmare capable of flirting enough with Trumpism to turn them out while staying sane enough not to rankle the center-right enough to vote for whichever RADICAL LEFT WING SOCIALIST ANTI-AMERICAN COMMIE the eDems throw to the wolves.