WCQ And Other International Soccer

International soccer is catching up after some delays from COVID.

For the filthy casuals - Euro 2020 is second only to the World Cup in prestige, and Eurosnobs will tell you the overall quality is higher.

Favorites:
France (+500) - Won the last World Cup. Beasts everywhere. Will piss off some racists because they have a lot of guys who aren’t “French”, read: white.
England (+550) - England is apparently a favorite despite last winning a major tournament in 1966. Might as well be Texas football (they did win the Euro Nations League in 2019 but fuck that).

Germany is +900 on the random website I looked at. Their core has aged, but seems like good value to me.

This is a seriously fun tournament. Games will be on ESPN/ESPN2/ABC. Highly recommend.

Bored or a USMNT Fan? We got something for you!

What’s the Nations League? I’m not sure. USA played some random games against the Canucks and Communists and finished with the same record as the Canucks but scored more goals, so apparently we go to this semi-final thing in Denver.

Come join us as USMNT fans wildly overreact to the only full squad competitive soccer games until the World Cup qualifiers this fall. We’re still smarting from not qualifying in 2018.

Haven’t looked up odds, but Mexico is the likely favorite, with USA second. Fuck Mexico, dos a cero, etc.

This is the CONCACAF equivalent of the Euros, so obviously it blows in comparison. It’s held every two years instead of four, and it’s always in the USA because $$$. Teams frequently don’t send their best squads. Players for major European teams will frequently sit, and it’s hard to blame them deciding against playing powerhouses like Curacao.

However, If you’re in the Houston area for the semi-final, I would recommend going. Usually one ticket gets you two games, and the stadium will be rocking because of the Mexican fans.

I’m going to be in Denver for the semifinal of the nations league, pretty excited to go the game

Also if anyone has any recs for Denver let me know, restaurants bars breweries etc, we are staying downtown at the Hyatt regency and won’t have a car.

Also probably looking to try some gummies or edibles or something

Euros may be just a hair better in this regard.

Gold cup this cycle will be all shitty C teams. Since it’s every 2 years, every other one qualifies you for the confederations cup and is the one teams try in. This one doesn’t so nobody cares.

Probably a little bit better. For the Euros, this tournament is a big fuckin deal. However, it’s still soccer so ya know there’s a lot of reasons to dive and very few reasons not to

Don’t think it’s that way any more, unless they changed it back. The winner of the prior two gold cups play a home and away to go to the confed cup, or at least the last one.

Oh yeah they did change that. And now it doesn’t even exist anymore. Hard to see anyone ever trying for the gold cup again

Don’t like Germany for Euros. They’re in the group of death but I think Portugal have the best squad this tournament. They won last time with a bad squad comparatively. They didn’t have Bruno Fernandes, Joao Felix or Diego Jota last Euros. Those are insane upgrades.

Portugal for Euros
Brazil for Olympics and Copa

Also, this week we have the knockout stages of the under 21 Euro cup. French were heavy favorites, and all over the Netherlands in the final 20 minutes of yesterday’s quarterfinal, only to lose to a goal from a fast counter with 12 seconds left on the clock. Absolute scenes.

Semis are on Thursday, final on Sunday.

well mexico cheated in a youth soccer tournament so I’m sure they’ll try something at least.

Its not cheating when Mexico does it, its passion.

For the European Championships

Is my top 4 with France as a very slight favourites over Portugal.

But don’t count out Ronaldo & the Portuguese team for winning it all as they definitely have 1 of the most together squads out there.

Germany are well German and the’ve got Mueller

Look, we’re winning the Party, the statues in London will be covered in Tartan and Cones when we arrive until we leave, singing and dancing all the way, win or lose we’ll be on the streets of London dancing the night away, come join us as we hold ourselves up during the night singing Flower of Scotland like its never been sung before. 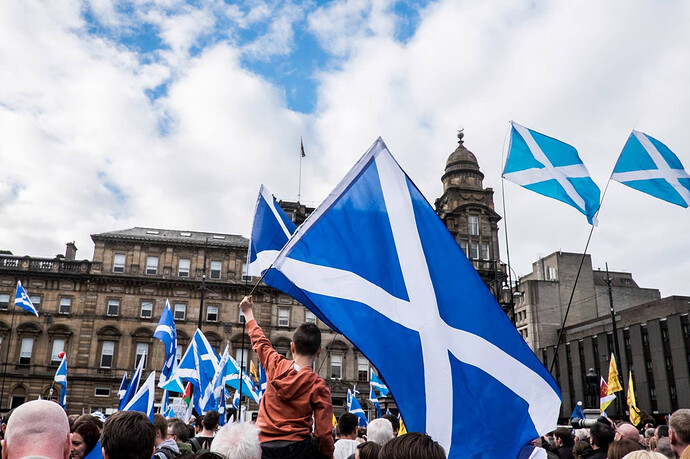 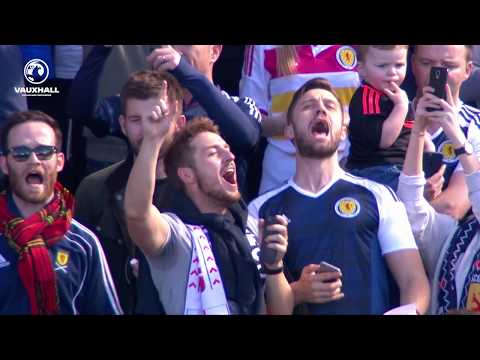 It’s hard to overstate how loaded France is. Their second 11 could win the World Cup. Kante is probably the best player in the world at the moment, and if he’s not, it’s Mbappe. Loaded at every position. But that group is brutal.

Until this month basically no one in their team was in good form though. Kante had been very mediocre until late in the season, griezmann wasn’t great, pogba was just ok. Then they welcome benzema back and kante has a world class stretch.
I was heavy on them in 2018 but don’t feel it as much this time. Still the most talent on paper, but a ton of their guys were just better a few years ago and they won’t turn it over to the very impressive second stringers.

I’ve got the USA winning the Euros.

I’d probably pick Holland if VVD was playing. They and Belgium have a shot. England is tied with France as favorite on my book and that’s super lol

Yeah I’d put a small bet on the Dutch if VVD was healthy. They have a lot of fun young players and the best CB partnership, but goals will be a problem.