Other thread at the 10k limit, so let’s resume here.

In for more war

Zelensky taking the UN to task in articles I’m reading.

And he’s totally right. The UN is pretty powerless. 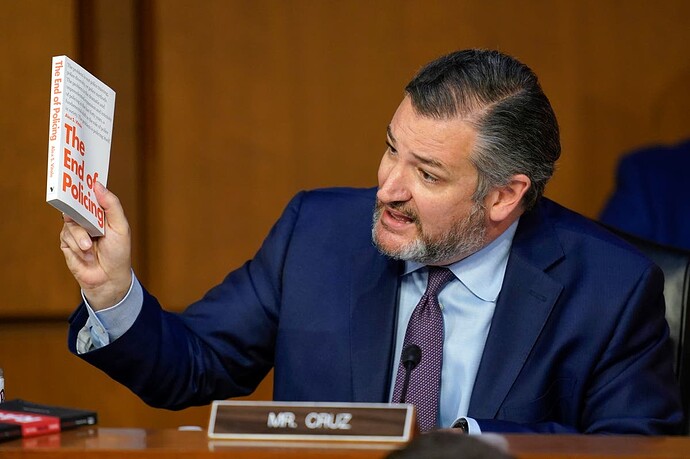 Texas senator goes on to invoke Nord Stream 2 pipeline, which has never been operational

But what is it good for? 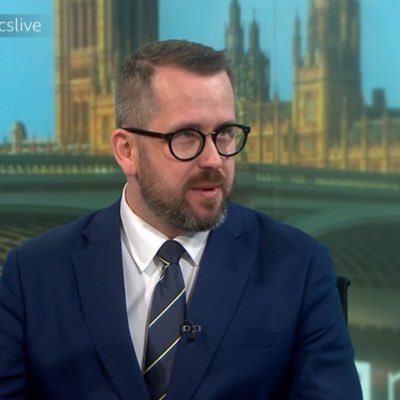 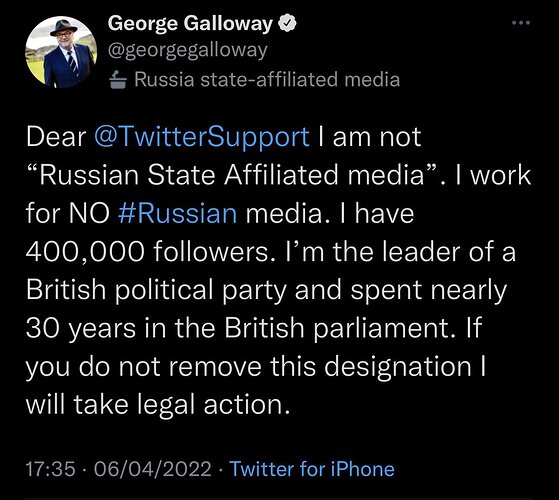 the part where he had that tweet up but still listed his RT show in his profile was too much. 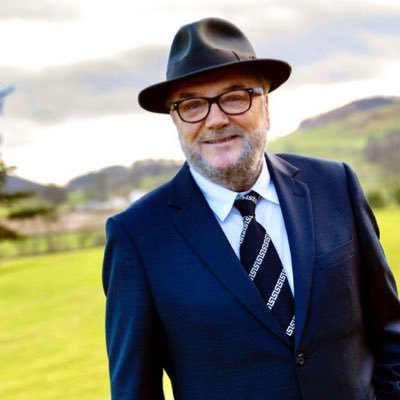 Or this from just 2 months ago. 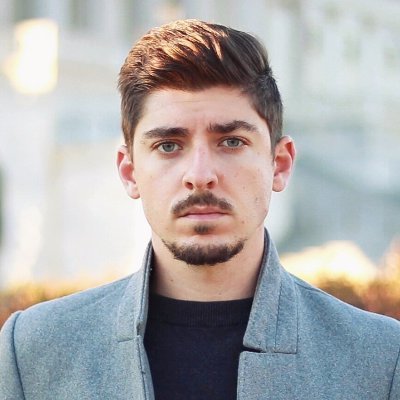 @OstapYarysh
‼️ Joe Biden: We won't be able to advertise every piece of security we give, because our allies and partners are supplying to #Ukraine through us. But advanced weapons and ammunition are flowing in every single day.
kre8tive April 6, 2022, 5:20pm #12 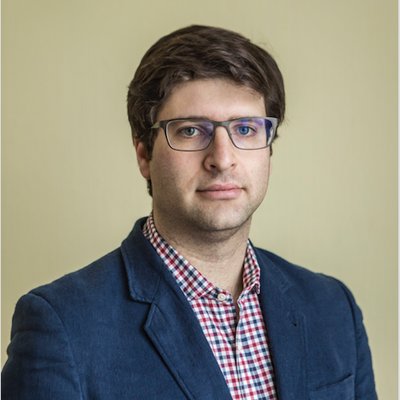 @shaunwalker7
You come back to your home in a Ukrainian village after the Russians leave and find that not only have they lived in your house and stolen all your electronics, they’ve also painted a fucking Z on your fridge. https://t.co/GwAGWCibe2 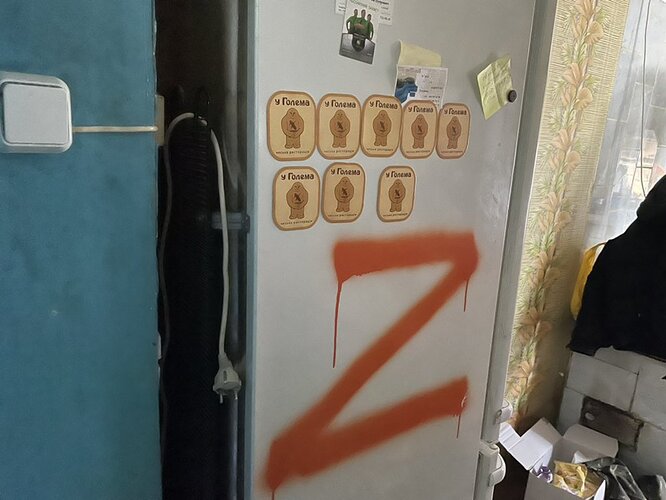 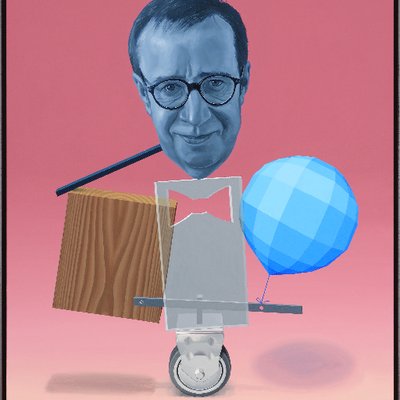 @IlvesToomas
Russian journalists whine about not be able to use Air BnB and threaten the West with nuclear Armageddon. Belarusians try to stop the slaughter of innocents by Russians. twitter.com/franakviacorka…

Three partisans were heavily injured by Lukashenka’s police while trying to set diversion on Belarus railways. They tried to destroy some elements of logistical infrastructure to disrupt the movement of Russian military equipment. https://t.co/mtAroOmkEt
Devil April 6, 2022, 5:30pm #16

I don’t think Nord Stream even registered in Putin’s pre-invasion calculations but Biden reinstated sanctions in February and Cruz praised him for it. That was ~the day before the invasion. Cruz is the biggest ass in the senate, and man that’s saying something.

i don’t know if 7 busses full of orcs with acute radiation poisoning in Gomel hospital will ever be confirmed, but the rest of the story is very much as reported. 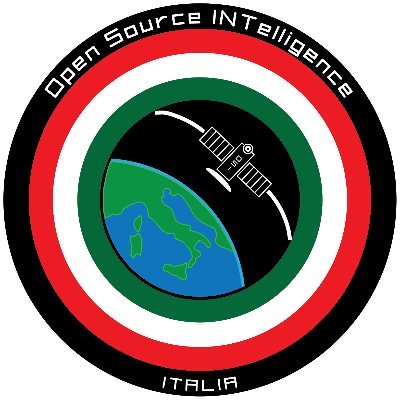 @OSINTI1
@IntelDoge @EliotHiggins We geolocated the vid of the trenches and did a reasearch on the radiation levels of the soil. Those russian troops are going to be buried in lead caskets. twitter.com/OSINTI1/status… 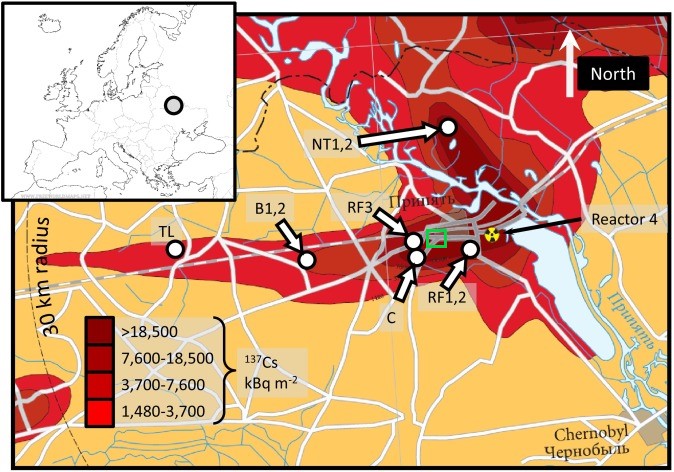 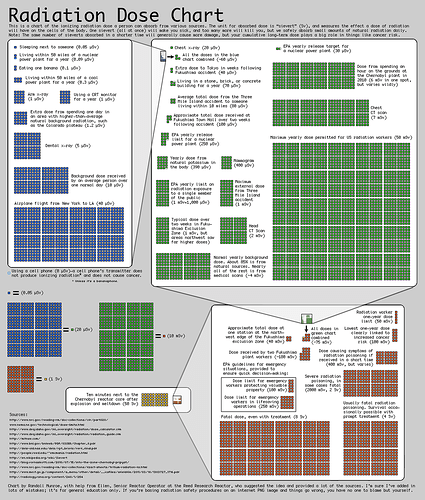 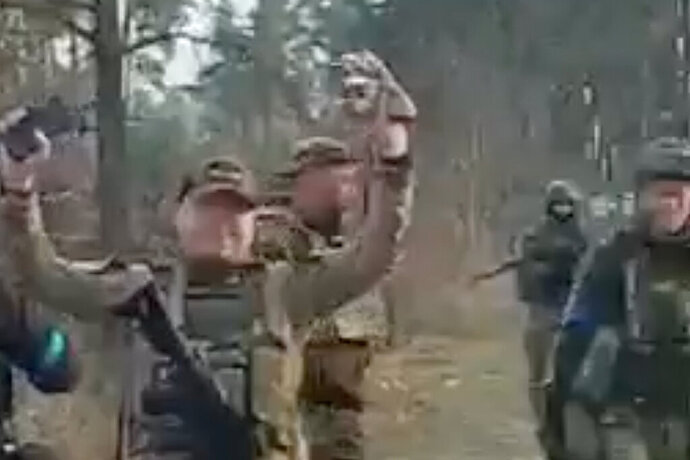 Residents are leaving eastern Ukraine after warnings of an expected escalation of fighting there by Russian troops, as the U.S. and its allies moved to impose new sanctions to punish Moscow.

A video posted online on Monday and verified by The New York Times appears to show a group of Ukrainian soldiers killing captured Russian troops outside a village west of Kyiv.

“He’s still alive. Film these marauders. Look, he’s still alive. He’s gasping,” a man says as a Russian soldier with a jacket pulled over his head, apparently wounded, is seen still breathing. A soldier then shoots the man twice. After the man keeps moving, the soldier shoots him again, and he stops. The Times is not publishing the video because of its graphic nature.

At least three other apparent Russian soldiers, including one with an obvious head wound who has his hands tied behind his back, can be seen dead near the victim. All are wearing camouflage, and three have white arm bands commonly worn by Russian troops. Equipment is scattered around them and there are blood stains near each man’s head.

The soldiers are lying in the road a few feet from a BMD-2, an infantry fighting vehicle used by Russian airborne units. Some appear to have had their jackets, shoes or helmets removed. Farther up the road, other destroyed vehicles can be seen.

As pointed out in the replies, it’s not clear what dosage soldiers might have actually received. I’m sure sucking radioactive dust into your lungs can’t be good, though.