The Supreme Court: Playing Calvinball with people’s lives since 1789 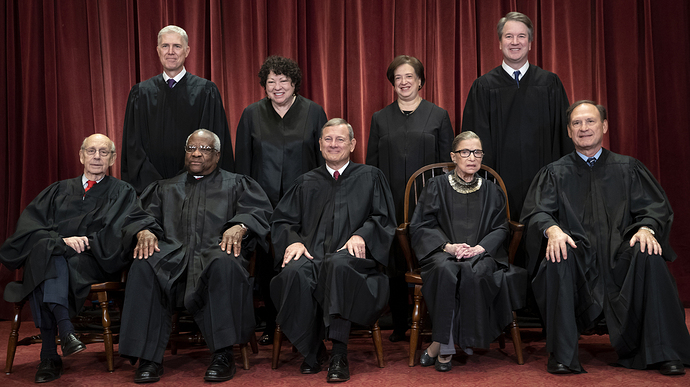 This is what the supreme court needs.