The Presidency of the Joes, part II: Do What Now? 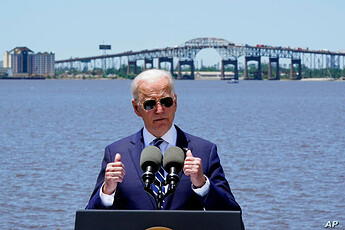 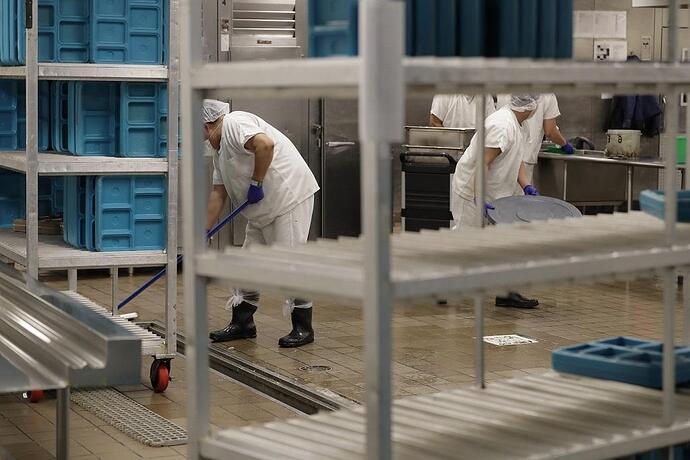 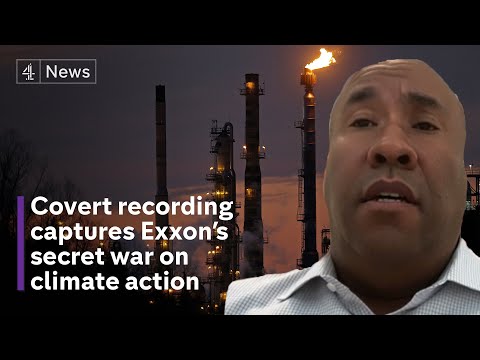 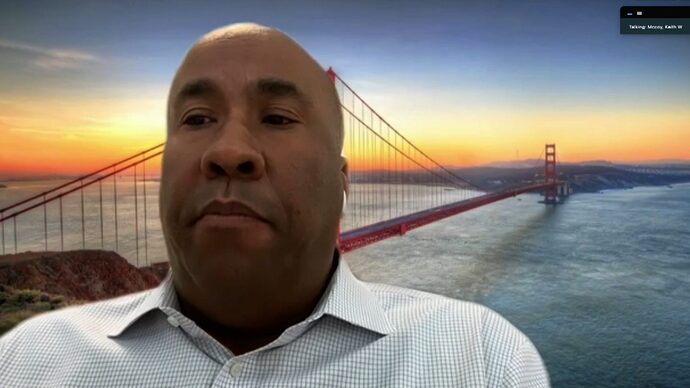 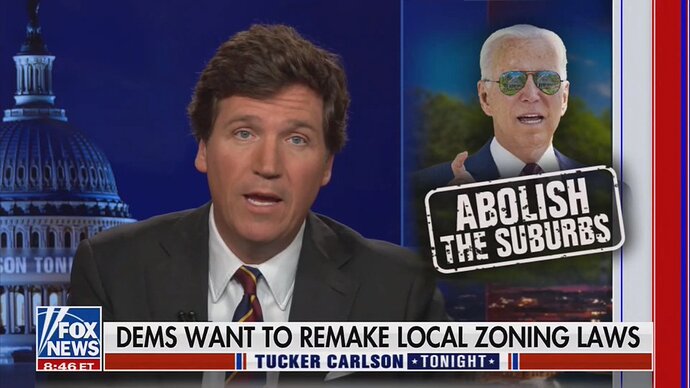