Please change the title to include Ruh Roh so the party collapses.

And it’ll fucking work too.

He doesn’t have to pretend on Iraq or trade. He’s legit closer to Bernie on those issues than Biden is. 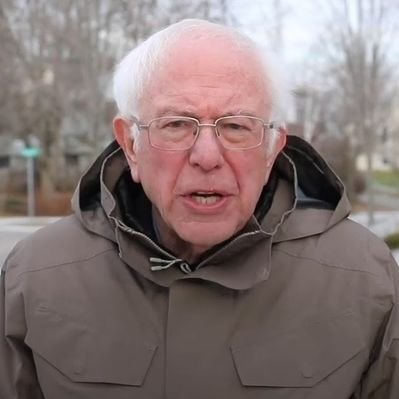 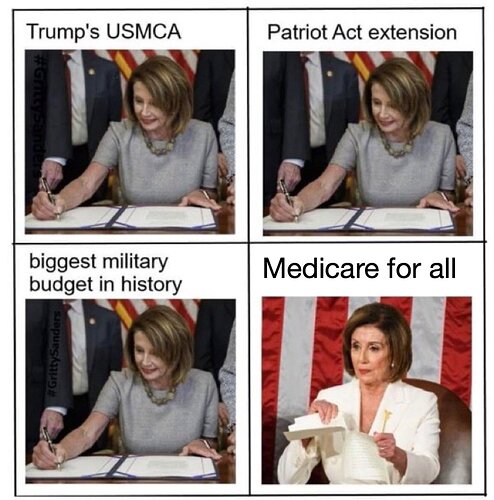 It’s giving Trump way too much credit for knowledge and intelligence to say he’s either left or right on a particular issue - he’s only into himself and his family.

He literally attacked Biden from the left on entitlements this morning.

i think it’s even a little more left than random, there have been a bunch of times he’s just spit out the left wing policy off the cuff because he just thinks its a good idea. then it gets rolled back later

as an aside i think its pretty telling that Bernie basically told him to shut the fuck up at the debate and he hasn’t responded to that yet. who else has been spared in that spot

Trump to the left of Biden on Social Security.

I think Dems have lived in fear of media backlash for so long, it has caused them to be too cautious, where as Republicans can say whatever the hell they want and know that they will have numerous media outlets running cover for them.

Trump just pushing buttons to trigger the libs. No consistent ideology of any kind. It’s all he does and it’s all his deplorables like. Doesn’t matter how fucked their lives get. If he triggers the libs, he’s getting their vote.

I’ll put it this way: if Biden were a republican there’s no chance in hell he votes to impeach or comes out in favor of something like UBI during a crisis. I’m not sure that means I’d vote for Romney as things currently stand, but I absolutely respect him more than Biden.

And we deserve it 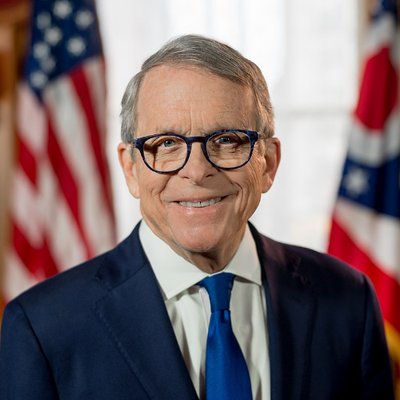 During this time when we face an unprecedented public health crisis, to conduct an election tomorrow would force poll workers and voters to place themselves at an unacceptable health risk of contracting coronavirus.

As such, @DrAmyActon will order the polls closed as a health emergency. While the polls will be closed tomorrow, Secretary of State @FrankLaRose will seek a remedy through the courts to extend voting options so that every voter who wants to vote will be granted that opportunity.
1 Like
Watevs March 17, 2020, 2:43am #20