Holy that was so awesome! Read this. Seriously.

Still worth the price of admission imo, but it’s a steep increase and not sure yet where I draw the line monetarily.

I second this. I read it and was laughing so hard that my wife asked me why I was laughing, so I read it to her and we were both dying. Also brought some good tears to our eyes.

Australia is increasing defence spending by 40% over the next 10 years. The increase is driven largely by concern around China’s increasing muscle-flexing in the region. I would guess that there’s also worry that the United States is not as dependable an ally as it has been in the past.

That was brilliant to read, thanks.

That was great, and I have to agree stroganoff was funnier.

Go with the appropriate nation of origin please: Volkswagen of showers, ldo!

The pandemic has caused a shortage of coins. I try to pay in cash as much as possible because of it’s a pain to deposit poker winnings into the bank, so I’m used to making an effort to pay with exact change.

Has anyone experienced a business that was affected by this shortage? 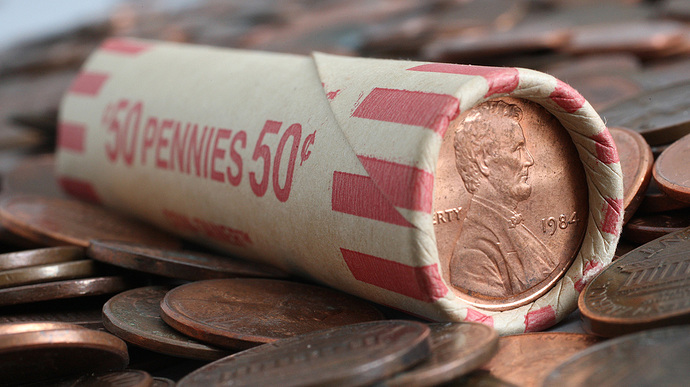 The Latest Pandemic Shortage: Coins Are The New Toilet Paper

In another sign of how the coronavirus crisis is disrupting commerce, banks are running short of nickels, dimes and quarters. The Federal Reserve, which supplies banks, is having to ration change. 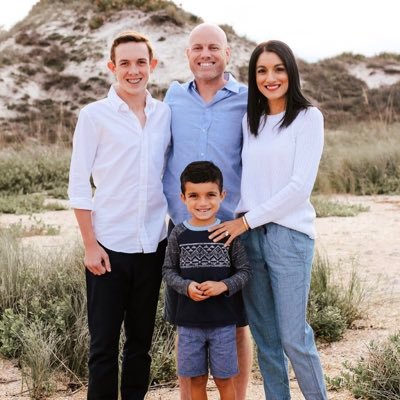 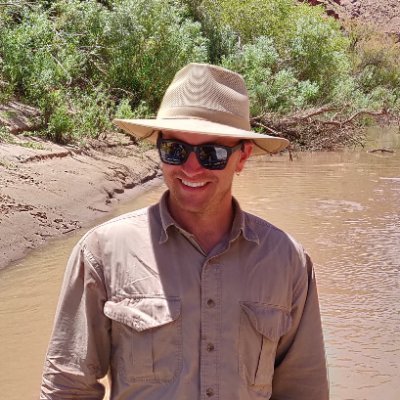 for this first time in this Gallup poll people favoring increased immigration has beaten those favoring decrease news.gallup.com/poll/313106/am… https://t.co/2pRYyLbive

Is it mostly naval spending? Even if Australia doubles its navy it’s still going to have to rely on USA#1 and Great Britain if it gets in a fight with China. Although that’s kind of hard to imagine, China really just seems to want to build up a regional navy that makes it impossible for the US to project power into a few hundred miles around China. And maybe invade Taiwan if they’re feeling frisky. What kind of relationship does Australia have with Taiwan?

I really hope we take this opportunity to end the penny at the very least, and quite possibly the nickel too while we’re at it.

How the hell is this a thing? Do you know even one person who subs to Yootoobz Teevee?

Its live TV, great for football, last couple of years i have subscribed to it just football season and then turn it back off again.

Here’s their plan. ChrisV will know much better than me, but my brief read sees it more defensive against both Chinese military-backed ‘influence’ ops (cyber warfare, nibbles at territory, using threat of force to increase trade etc.) and also a possible US / China war in the pacific. So they’re not thinking about actually fighting China, just puffing themselves up enough so that China doesn’t take the piss and also being able to stay out of the way if the two bigger guys really go at it.

Right but I can get live TV and football with Hulu plus a whole bunch of other shit that Yootoob doesn’t offer like Not Feeding Evil Google Empire for coincidentally the same price now. It may have made sense before but raising it to that price point just makes Hulu the clear choice unless I’m missing something? Did they add a massive amount of content to go with that price bump?

I had youtube TV for a while to watch sports but I had to drop it, it was crazy expensive even before this price increase.

Fuck China and fuck Russia if these early predictions of a 70% win for Putin hold up. People are sheep.
I really wished we could cut ties with all of these countries. I am sick of standing by and appeasing them just to make a buck.