Any other EPL fans?

We went to London for a month on parental leave in 2019, spent some time wandering around the Chelsea stadium which really stands out as a modern giant stadium right in the middle of the city, next to a historic cemetery etc.

Also we went to a match at Fulham, who were in the Championship league at the time but have since been promoted and are trying to avoid relegation.

Man city on a hell of a run. Big game v man u tomorrow let’s keep it going boyzzz

We have a football thread, hardly need another here.

Football thread: HERE WE GO 1 IN A ROW Sports & Other Games

Howdy ya’ll, this here is the American English premier league thread. Ain’t no room for racism, ya hear?

Penalty 35 seconds into the game lmao

I realize hating Man City because they’re corporate assholes is ridiculous and hypocritical, but that’s not going to stop me from doing it. 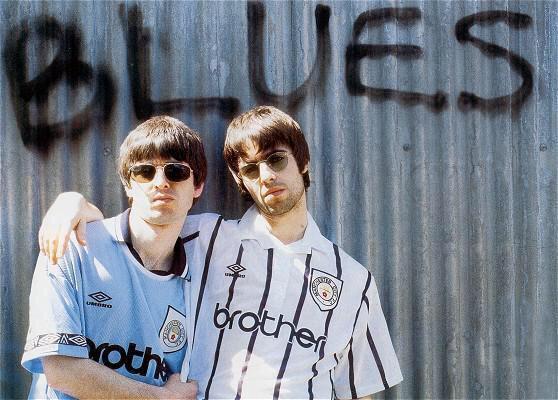 You’re in good company there.

Penalty 35 seconds into the game lmao

Back to the third division with you.

Too much of a noob to get the joke!