Use this thread to discuss the many ways this is true.

I like that his companies make rockets and electric cars, both of which are pretty cool. I hope those companies succeed because I want those industries to succeed.

His brother (partner in the first thing that made them a lot of money) started a thing building community gardens for kids. 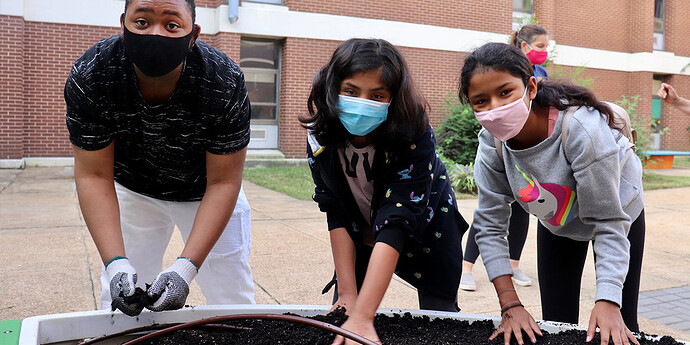 Which musk brother do you prefer?

There were three employees when he joined and he finagled the right to call himself a founder.

What did they have at that point? Like engineers with plans for the car or just raising money?

We are honestly lucky Musk never tried running for some kind of office,

Title is obviously true and has been obvious for years. It is still hilarious to think back on a time not so long ago when Musk and Bezos were both super popular with the liberal side.

I wish I was a fraud. Seems to be working out well for him.

Elon is quite possibly the best fund raiser ever. Never have I ever seen anyone so gifted at bullshitting investors into making lolawful bets.

The greatest irony about Tesla is that it’s a great example of thinking too small. It could have been scaled much faster and much grander as the a truly gigantic battery conglomerate. The whole company should literally just be a series of giga factories pumping out batteries for every application imaginable at incredible scale… but instead he decides to make the cars too for some reason.

The cars aren’t the interesting part. The batteries are. The world needs soooooo many batteries.

But that wouldn’t be as fun for Elon as making car models that spell out S3XY. No middle of the supply chain for him. He’s gotta make the cars too (even though there are several companies that have been doing this relatively difficult manufacturing task for a hundred years at this point).

I wish my dad owned an emerald mine. Seems to be working out well for him.

This is like that episode of Seinfeld where George gives terrible advice to all the guests on the Tonight Show. “Look, Elon, enough with the cars. Have you ever thought about getting out of this business where your natural huckster instincts have allowed you to build a dominating consumer brand, and focusing exclusively on a commodity business?”