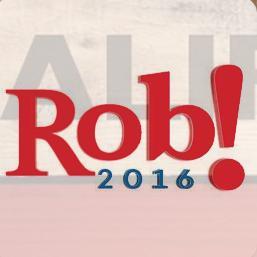 @rpyers
🚨Former Georgia Senator @SenDavidPerdue has filed a statement of candidacy with the FEC in a bid to return to the US Senate in 2022, challenging incumbent Democrat @SenatorWarnock docquery.fec.gov/pdf/640/202102… twitter.com/CATargetBot/st…

Surely he gets primaried by some absolute maniac like MTG?

GOP gonna win that seat back, they are already putting in the “no voting if you live in fulton county” rule

While (justifiably) a lot of focus went into the presidency and the Georgia runoffs, a not well reported fact about the 2020 elections is that Democrats got absolutely slaughtered downballot.

Combine that with the fact that the party in charge usually loses seats in the midterm and that I’m not expecting Democrats to actually fight back on this with anywhere near the firepower that is required.

And that’s just 2022. In 2024, Democrats have to try to defend senate seats in Arizona, Michigan, Montana, Nevada, Ohio, West Virginia and Wisconsin in a presidential year.

The huge advantage the Senate provides to Republicans along with the fact that there 27 Republican governors gerrymandering the shit out of their states to increase their party’s involvement in state government is going to lead to the Republicans regaining control of the Senate.

As EB said, the minority often becomes the majority in at least one of the legislative bodies after the midterm is over. Republican governors will fuck over their own state, blame it on the Dems and drive Republicans to the polls.

I’m fairly optimistic on our chances. Unlike the 2010 mid-terms where the dems largely got punished for not immediately fixing the greatest recession in 80 years, we are again in a position where dems inherit a mess, this time a pandemic ridden country, but barring any surprises, the pandemic should be fully in our rearview come election season. Mid-terms being bad for the governing party trends may still apply, but hopefully pandemic recovery, increased partisanship, and the fact that the Trump base may have reduced turn out all play in our favor.

On the senate side, it’s a good map year for dems. They GOP is defending several swing state seats (FL, NC, PA, WI). The seats the dems are trying to hold are NV, NH, GA, AZ. All things being equal, I like our chances there.

The house tend to be a bit more fickle, and is the higher risk chamber IMO. Maybe my optimism is more grounded in my home state of Michigan, but we have been gerrymandered beyond recognition for a decade, but passed an anti gerrymandering ballot initiative in 2018. If that works as expected, the dems should pick up 2 or 3 seats in this state alone. I know there has been more of that in other gerrymandered states as well. Even if the GOP does a bit better in 2022 than in 2020, hopefully some of the anti-gerrymandering efforts can hold off a GOP win in the house.

This is basically how I feel, and I think the swing of the opposing party making huge gains is starting to fall off. Repubs had record breaking turnout in 2022. I feel like social media, increased partisanship, and a massive amount of dems being awoken to our democracy being on the edge is going to change all of that. I expect huge dem turnout in 2022, and with repubs internal disputes and no Trump, maybe not the best for them.

That said I’m still shook. The Majority Report had a voting rights expert on and holy shit the laws already in the works for 2022 in many of these states are insane and going to disenfranchise millions of voters.

I’m suppressed because I don’t get my ballot until 3 days before an election if last election is a trend.

It’s why overseas voter turnout is less than 10 percent

Doesn’t matter since I’m registered in NY though 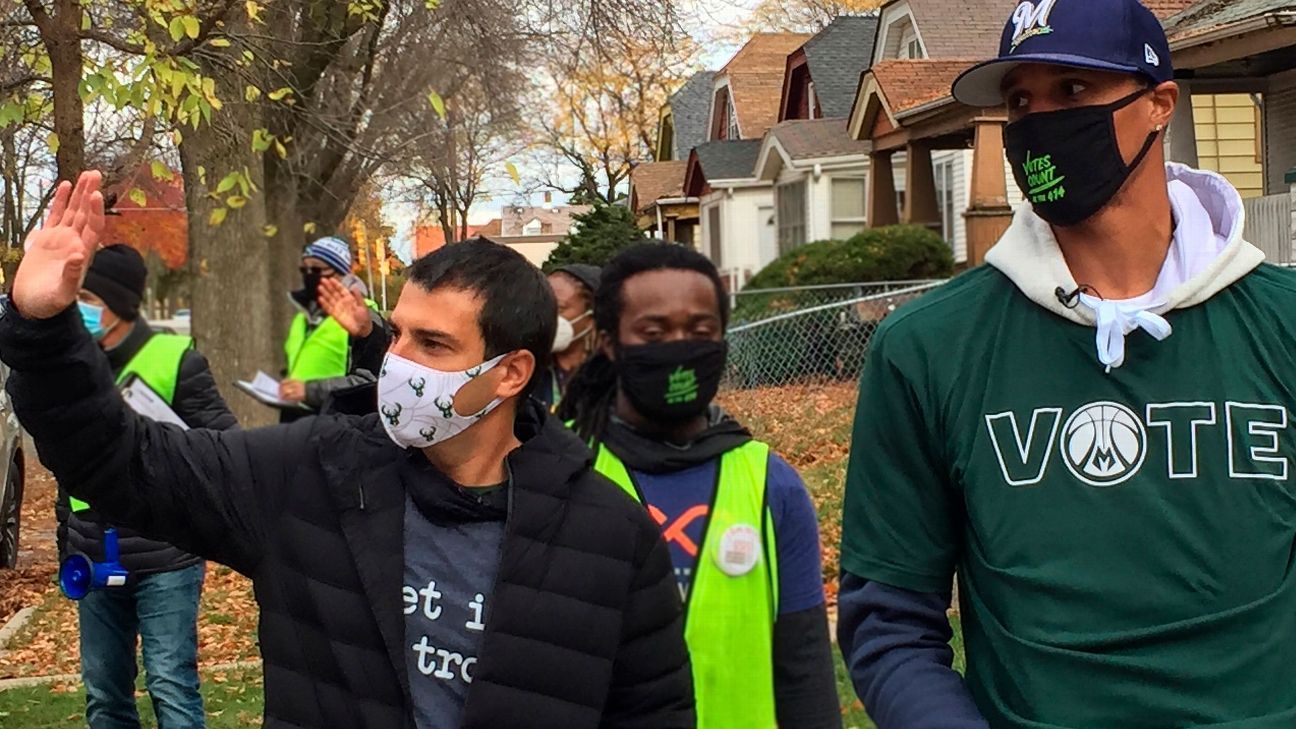 Democrat Alex Lasry, Bucks senior vice president and son of co-owner Marc Lasry, announced Wednesday that he is running for the U.S. Senate in 2022.

Ron Johnson is #1 on my Senate hitlist.

I want Ron Johnson out too, but I’m kinda done with rich people running for political office as a hobby.

Obviously rooting for him if he wins the primary though.

UKer here who is again bewildered to how the US always appears to be in an election cycle - yeah yeah I know it’s by design.

You should get countdown clock going.

Maybe he’ll be good as a Senator, but when it comes to being a member of the Bucks’ front office, Alex Lasry is a total clown failson.

Pennsylvania’s Lt. Gov John Fetterman is making a strong push for Senate. I think he’ll have a really good chance.

Any chance we can get federal election integrity rules in place before then?

I’ve noticed that he is not putting on his linkedin or campaign website that he spent some time as a Goldman Sachs analyst.

Also, this isn’t the worst lineup. Its a presidential year, and AZ, MI, NV and WI seem a lock to remain blue. Montana is likely, and WV will most probably stick with Manchin.

Manchin is toast, he voted to impeach Trump twice who won like 70% of the vote there lol. AZ at least has some super horrible voting rights laws already lined up, IIRC one of them is to allow the legislature appoint their own electors regardless of the voting outcome. Even if that doesn’t pass, it shows you where they’re going with regards to voting rights.

Not sure when the governorship is up in WI/MI, but its up in 2022 in PA. If Reps take the governorship in any of those states were in deep shit as Dem governors are the only thing preventing extreme voting disenfranchisement.

Manchin is the last state wide dem in a R+ 10000 state at this point, I still don’t know how he pulled off winning in 2018. He’s also progs #1 target, I guess it doesn’t matter anyway but I’d prefer odds of not literally absolute zero.